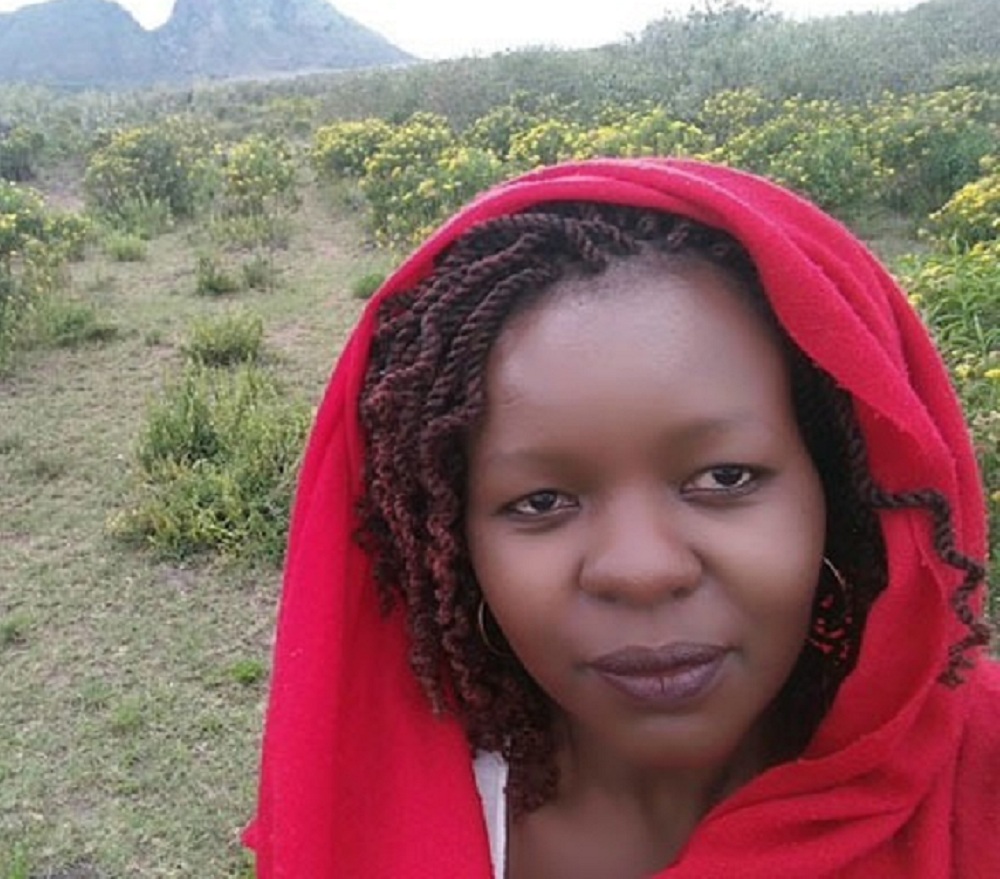 Obwocha, who held a similar position at the Standard Group before joining NMG, has been tapped by Nakuru Governor Lee Kinyanjui to be his Director of Communications.

Previously, she was a staff writer at the Standard writing news and features articles especially on environment, business and tourism. She also worked at the Nakuru bureau for the newspaper.

Several journalists have since the advent of county governments in 2013 taken over as communication specialists in the devolved units.

Those who have migrated after the 2017 polls include former People Daily reporter Sarah Ndung’u and former Royal Media Services news editor (radio) Richard Bosire, who are in charge of Nairobi Governor Mike Sonko’s communications operations.

K24 senior reporter Joab Mwaura, who was named by Sonko as the director of the Governor’s Press Service in October, did not take up the job.