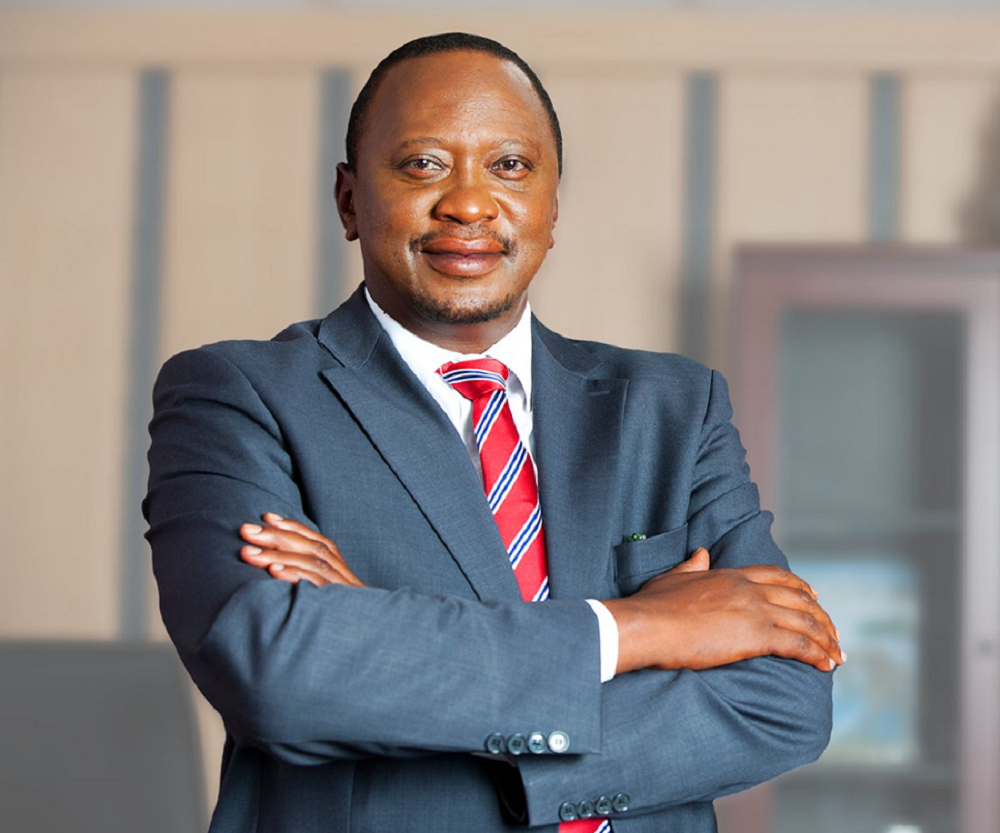 Public Service Commission chairperson Margaret Kobia was nominated as the CS in charge of the Public Service, replacing Sicily Kariuki, who moves to Health to take over from Cleopa Mailu.

Foreign Affairs CS Amina Mohammed was moved to Education, formerly held by Dr Fred Matiang’i who was moved to Interior and Coordination of National Government in the initial shakeup. She will be replaced by Monica Juma, who has been her Principal Secretary.

Former Meru Governor Peter Munya has been nominated as the CS, East African Cooperation. Rachel Omamo has been retained at the Defence ministry.

Former Turkana Senator John Munyes has been nominated as CS for Petroleum and Mining. His PS will be Andrew Kamau.

Eugene Wamalwa has been moved from Water and Irrigation to Devolution, which was formerly held by Mwangi Kiunjuri. He will also be in charge of ASAL region. Adan Mohammed has been retained at Industrialisation.

Trade PS Chris Kiptoo has been nominated as CS in the docket, which has been elevated to a full ministry.

The nominee for CS, Water and Sanitation Simon Cherugui. Jubilee Secretary General Raphael Tuju has also been co-opted into Cabinet without a specific portfolio.

Kiema Kilonzo has been nominated as High Commissioner to Uganda.

President Kenyatta also created the position of Chief Administrative Secretary in all ministries, which some see as the return of Assistant Ministers that existed in the former Constitution. He named former Budalang’i MP Ababu Namwamba and former Nairobi Women’s Representative Rachel Shebesh to hold the position in the Foreign Affairs and Works dockets respectively.

Vocal Coast regional coordinator Nelson Marwa has been appointed as the PS in the Devolution ministry. Lilian Omolo is the PS, Gender.

A delay in naming the full Cabinet had caused anxiety in the country and especially within government. There was speculation that the President could have been waiting to see what the Opposition National Super Alliance (NASA), which has refused to recognise his legitimacy and has vowed to swear in its leaders Raila Odinga and Kalonzo Musyoka, was up to before unveiling the list.

Incidentally, the naming of the Cabinet nominees came hours after NASA produced a dossier it alleges shows how Raila was the clear winner of the August 8, 2017 presidential contest and could be seen as a strategy to divert attention from the controversial document, which has been dismissed by the Independent Electoral and Boundaries Commission (IEBC).