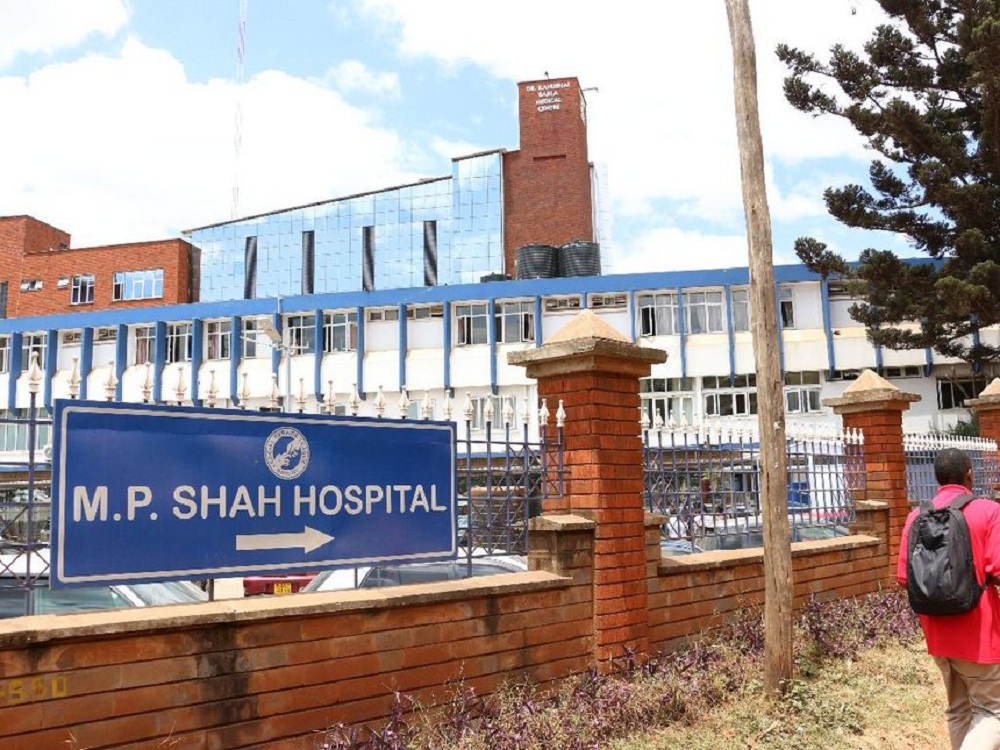 [dropcap]R[/dropcap]eeling from a sustained public outcry, the MP Shah Hospital now says it has reached an amicable settlement with the family of Matilda Anyango, the 32-year old woman who succumbed to her injuries after being stabbed by thugs in Kangemi area of Nairobi. Following the conclusion, the family is now at liberty to collect her body and proceed to bury her, the hospital’s management, after announiving it had extended an undisclosed discount on the bill.

The hospital has been heavily criticised for billing the family over Ksh855,000 for the 12 hours Anyango was admitted at the facility before succumbing to injuries she suffered in the robbery incident. But the hospital has denied the bill is exorbitant, noting they do not charge patients on the basis of the duration of admission but according to the services and procedures undergone.

It says the deceased was rushed to MP Shah Hospital Accident and Emergency Department on the night of April 11 after she was found unconscious near her place of residence and was resuscitated before being taken to theater for emergency surgery.

The hospital says her body has been lying at the hospital mortuary pending postmortem carried out by the Government Pathologist on Tuesday in the presence of her family.

“Ms Anyango received the best medical care, and every effort was put in place to save her life. She was attended to by all necessary specialists and clinical staff required, during this emergent situation,’’ said Toseef Din, Chief Operations Officer at MP Shah Hospital.

The hospital says at no time was the late Ms Anyango’s body detained on financial grounds. During this entire period, the hospital has worked closely with the family to provide all the necessary support contrary to what it terms unverified reports and accounts.

“It is important to note that her situation was determined so dire, that she was admitted without any financial commitment as per the MP Shah hospital’s emergency protocol. The hospital bill in question was only an interim bill which has since been revised. Ms Anyango’s family has been given a discount on compassionate grounds, which had initially been offered to the bereaved family,’’ added Toseef Din.