The seventh edition of the Kenya Universities Sports Association (KUSA) national games took place between 17th and 21st December 2019. The event attracted 18 universities across the country.

Mount Kenya University, one of the participating teams, featured in various sports activities, including swimming, karate, Taekwando and athletics.

The games attracted participation from both genders. Winners were awarded in three medal categories of Gold, Silver and Bronze.

As the curtains came down on the games, Mount Kenya University’s dominance was felt across different sports with the university emerging top overall in athletics and second-best in Karate. The karate ladies were ranked the best overall and swimming team emerged third best. More medals were won by taekwondo and lawn tennis ladies team.

Other great performers were netball ladies, which lost at the playoffs and emerged the 4th best team while volleyball men, basketball ladies, badminton men and lawn tennis men all reached the quarter-finals level of competition.

The Mount Kenya University sports coordinator, Mr William Luta, congratulated the teams and promised a more competitive team in future events since the team had learned a lot from the games and identified areas of improvement.

NEXT >> Young Vicious Hackers on the Loose in Universities 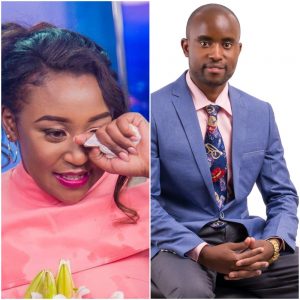 Deaths, Sackings and Other Stories Kenyans Held Their Breath For in 2019
2019 was an eventful year. There was no shortage of…