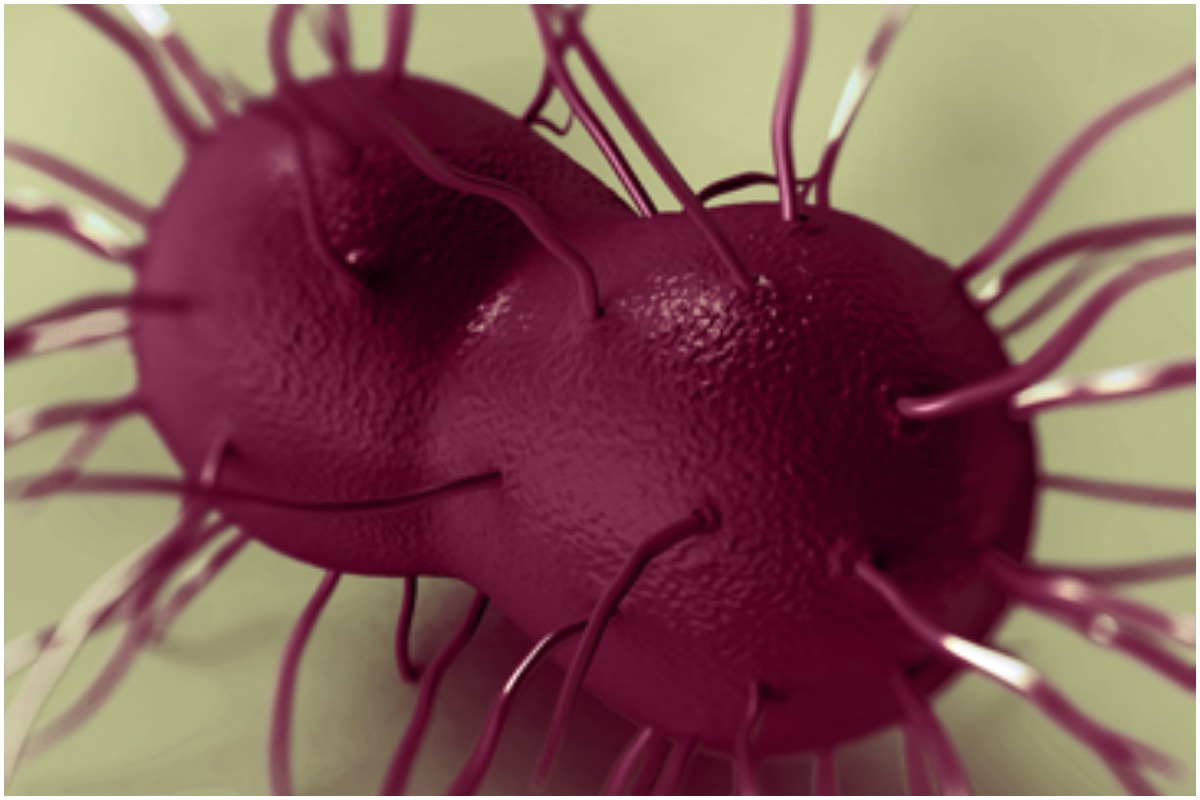 More than one million new cases of treatable sexually transmitted infections (STIs) are transmitted everyday according to data released by the World Health Organization (WHO).

This implies that about 376 million new cases of four infections: chlamydia, gonorrhoea, trichomoniasis, and syphilis are reported annually among people aged 15-49 years.

WHO has described the data a point of concern as lack of progress in stopping the spread of STI and a wake-up call in the fight against the weakening diseases.

The study published online by the  Bulletin of the World Health Organization revealed that in 2016, there were 127 million new cases of chlamydia, 87 million of gonorrhoea, 6.3 million of syphilis and 156 million of trichomoniasis.

According to the latest figures approximately 1 in 25 people globally have at least one of these STIs with some experiencing multiple infections at the same time.

“Syphilis alone caused an estimated 200 000 stillbirths and newborn deaths in 2016, making it one of the leading causes of baby loss globally,” revealed WHO.

The paper, Global and Regional Estimates of the Prevalence and Incidence of Four Curable Sexually Transmitted Infections in 2016 showed that there has been no substantive decline in either the rates of new or existing infections compared with its last analysis in 2012.

Further, increasing antimicrobial resistance to gonorrhoea treatments has been described as a growing threat that may lead to the disease being impossible to treat.

The recent global shortage shortage of benzathine penicillin has made it more difficult to treat syphilis.

“STIs have a profound impact on the health of adults and children worldwide. If untreated, they can lead to serious and chronic health effects that include neurological and cardiovascular disease, infertility, ectopic pregnancy, stillbirths, and increased risk of HIV,” stated WHO.

They are further associated with significant levels of stigma and domestic violence.

Therefore, timely and affordable testing and treatment are crucial for reducing the burden of STIs.