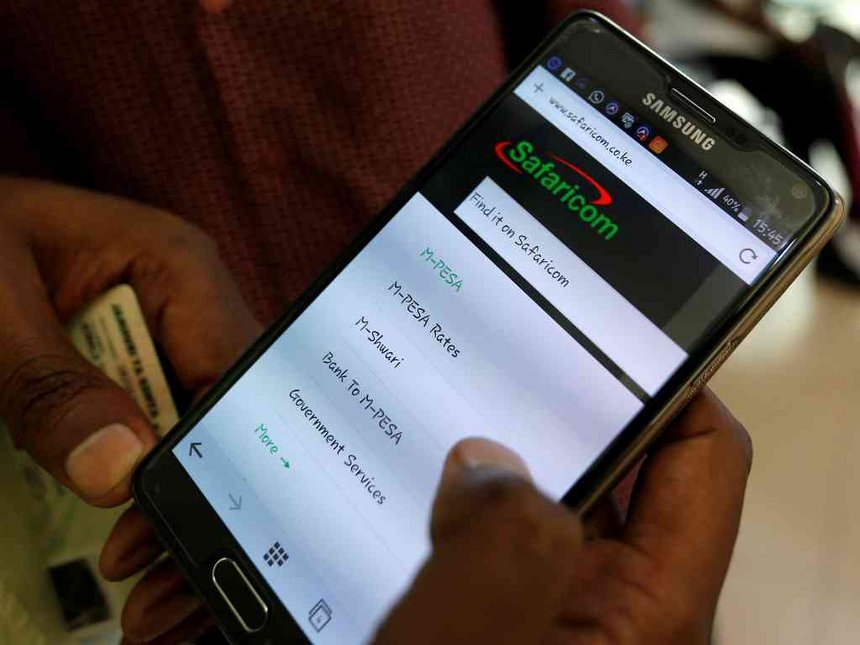 Mobile money users will be able to transfer money across networks, as operators begin testing a system that is expected to ease transactions.  Mobile cash service providers have today started implementing ‘mobile money interoperability’, which enables users to make money transfers across networks.

This means that you can send money from M-Pesa account to an Airtel Money user, who will receive the money in their mobile wallet and withdraw it from an Airtel Money agent. This will open a new era in which Kenyans will be free to send money on any network and pile pressure on the dominance of Safaricom’s M-Pesa in the mobile money segment.

The ICT Ministry and Communications Authority of Kenya (CA) launched the pilot system today. The Central Bank of Kenya will also be involved in the roll-out of the service. Implementing interoperability comes on the back of a dominance report by Analysys Mason that included it among other far-reaching recommendations to rectify the situation.

The report, which was commissioned by CA but has yet to be published, also wanted M-Pesa to be separated from Safaricom and infrastructure to be shared to enable operators to reach areas where they do not have masts. The piloting of mobile money interoperability comes after disagreements among industry and government players.

A segment of the industry has in the past said this would level the playing field and protect investments while the other argued that the system would have little or no bearing on the industry, including the ease of transacting among customers.

Kenya is a leader in the mobile money services area and has been credited for deepening financial access. There are currently 28.2 million mobile money subscribers. M-Pesa has the largest share, with 22.8 million subscribers, or 80 per cent market share.

SEE: These six radio personalities will rule the airwaves in 2018

Equitel, run by Equity Bank’s Finserve, is a distant second with 6.8 per cent share (1.9 million), while Mobikash has a 6.3 per cent share (1.77 million). Airtel has over time slipped and had a share of 5.8 per cent as of September, with 1.6 million customers.

Telkom Kenya, one of the traditional players in the industry and which has been vocal in pushing for interoperability, has yet to establish its own service after shutting down Orange Money, which it said it would revamp.

Latest data by CA shows Kenyans transacted Ksh1.65 trillion during the three months to September 2017, compared to Ksh1.08 trillion transacted over a similar period in 2016. The high volume of transactions was despite prolonged electioneering that was blamed for the slowdown in business activities across sectors. (Source; Standard Media)