Mau residents in a pensive mood as they ponder about their future ahead of a past eviction exercise. The government has announced plans to undertake a fresh eviction in a bid to conserve the water tower. [Photo/Standard]

Amongst the human rights that could be seriously and negatively impacted by degradation of the forests are the rights to food and water. There may indeed be a legitimate need to limit occupation and use of the forest and the Kenyan government has obligations under international human rights law to take steps to ensure that adequate water and sanitation are available to the entire population, and, under the African Charter, to respect, protect and fulfil the right to a healthy environment.

The linkages between human rights and protection of the environment have long been recognized. The 1972 United Nations Conference on the Human Environment declared that “man’s environment, the natural and the man-made, are essential to his well-being and to the enjoyment of basic human rights–even the right to life itself.”  In this sense the has obligations in international human rights law to act to protect Kenyan forests.

Incidents of forced evictions have been reported in different areas of the Mau Forest since 2004, affecting thousands of families. In 2004, a Cabinet decision was reportedly taken to commence evictions in forest areas.  In the case of Mau forest some 39 per cent of the officially gazetted forest has been illegally excised according to aerial surveys. Mau Forest illegal allocation is testimony of state officials’ greed and political corruption.

Many of the illegal allocations are small-holdings. As well as allocations made by politicians and the local government, forest land in Mau was acquired illegally through a process of extending legitimately settled areas of land adjacent to the forest (known as Group Ranches –a settlement area held by a community group) into the forest.

According to Kenya Forest Working Group, Narok County Council (now Narok County Government) has never passed any resolution to give out forestland – which was under the Trust Lands Act – and therefore all allocations by the Council within Narok section of Mau Narok were illegal.

A representative of Narok County Council confirmed to the fact-finding mission that Council officers had illegally issued documents to Group Ranches that conferred authority to extend the Group Ranches into the forest. Two council officials were reported to be under investigation for corruption in relation to the issue.

However, in the case of Kalyasoi Farmers Cooperative Society & Ors Vs The County Council of Narok & Ors,  the Plaintiffs who were the registered owners of parcels of land within Mau Forest sued the Narok County Council for trespass after receiving eviction threats. The Court issued an injunction against the County Council, recognizing the validity of the title deeds and being of the view that they could only be cancelled through a lawful process.

The Clerk to the County Council was jailed for contempt of court after repeatedly failing to comply with the court orders. The authors of the Maasai Mau Forest Status Report (2005), which includes the Government, claim that the individuals who brought the claim were not representative of the residents but they provide no evidence for this assertion and whether there was any investigation of the extent of those with legitimate claims.

In 2003, the government set up a commission to investigate land grabbing. The Ndungu Commission, as it is known, reported to the government in June 2004, and the report was made public in December 2004. The report catalogues a staggering level of illegal and irregular allocations of public lands under the administrations of both Presidents Kenyatta and Moi, for largely patronage purposes. While senior political figures, civil servants and military officers were amongst the major beneficiaries, tens of thousands of ordinary people also accessed land as a consequence of illegal land allocations.

In some cases, public land, including large forest areas was used for the settlement of landless people, but this land was sometimes given to political elites. For example, 1,812 ha of forest in Kiptagich, which is part of the Mau Forest complex, was cleared to resettle the gazetted forest land (under statutory regulations) can only be allocated if it has first been be degazetted, and that such action should only be taken if it was in the public interest, and subject to provisions on land use contained in other legislation. After 2000 and the introduction of the Environmental Management and Co-ordination Act (1999), this included an Environmental Impact Assessment.

The Ndungu Commission recommended that the large majority of the land grabbed should be revoked, stating in relation to forests that:

All excisions of forestland which were made contrary to the provisions of the Forests Act and the Government Lands Act should be cancelled. All titles which were acquired consequent upon the illegal excisions and allocations of forestland should be revoked. The forestlands affected should be repossessed and restored to their original purpose. However, the Commission did make provision for addressing situations where forest land had been set aside in order to settle landless people. In such cases, where genuine landless people had been settled, the Commission recommended that while the titles should be revoked (given their inherent illegality), the Government should – subject to compliance with other legislation – issue new titles to the landless settlers.

The Commission also recommended that:

Given the fact that each case of a suspected illegal or irregular allocation of public land must be dealt with on its own merits, it is recommended that a Land Titles Tribunal be immediately established to embark upon the process of revocation and rectification of titles in the country.

Moreover, the Government refuses to deal with the fact that thousands of people in Mau Forest Complex have been conned into purchasing land illegally, as one interviewee stated to the mission team. Even the government has acknowledged that much of the added land in Maasai Mau Forest “was sold to unsuspecting outsiders who had no information on the status of the forest”.

The Government has failed to tackle, in any systematic and meaningful way, the many underlying problems which contribute to forest destruction. While it has forcibly evicted thousands of poor families from small plots, few of the powerful political actors involved in the illegal allocation of so much public land have been subjected to investigation and prosecution.

Rather, than address the serious and ongoing issue of corruption in relation to forests, the Government has been willing to deny thousands of ordinary people due process of law and cancel or disregard their title deeds. The Government’s argument that the title deeds are illegitimate fails to recognise that many poor people acted in good faith when they obtained title. Moreover, where people are suspected of having obtained title deeds through corrupt or illegal practices, the burden of proving this rests with the government.

International law further provides that, in cases where an eviction is unavoidable, the process must include:

1.      An opportunity for genuine consultation with those affected.

2.      Adequate and reasonable notice for all affected persons prior to the date of the eviction

3.      Information on the proposed eviction should be made available in a reasonable time to those affected.

4.      Government officials or their representatives should be present during an eviction

5.      Persons carrying out the eviction should be properly identified.

6.      Evictions should not take place in particularly bad weather or at night. 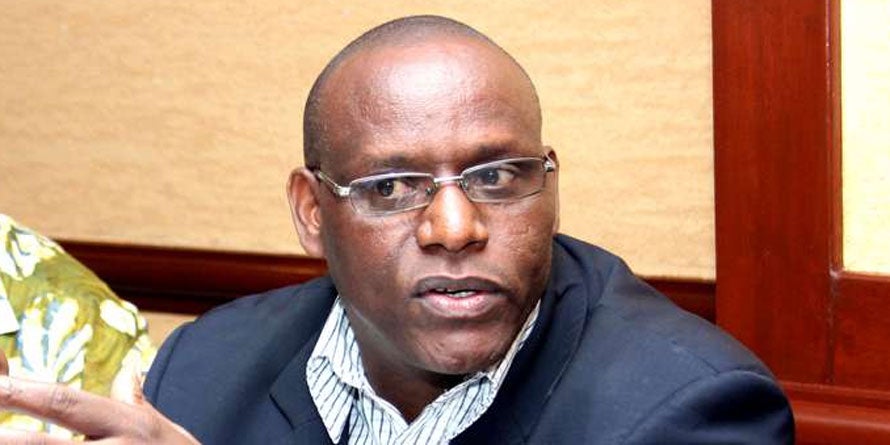 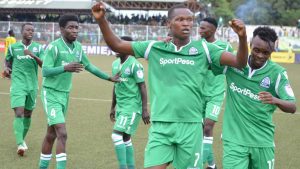