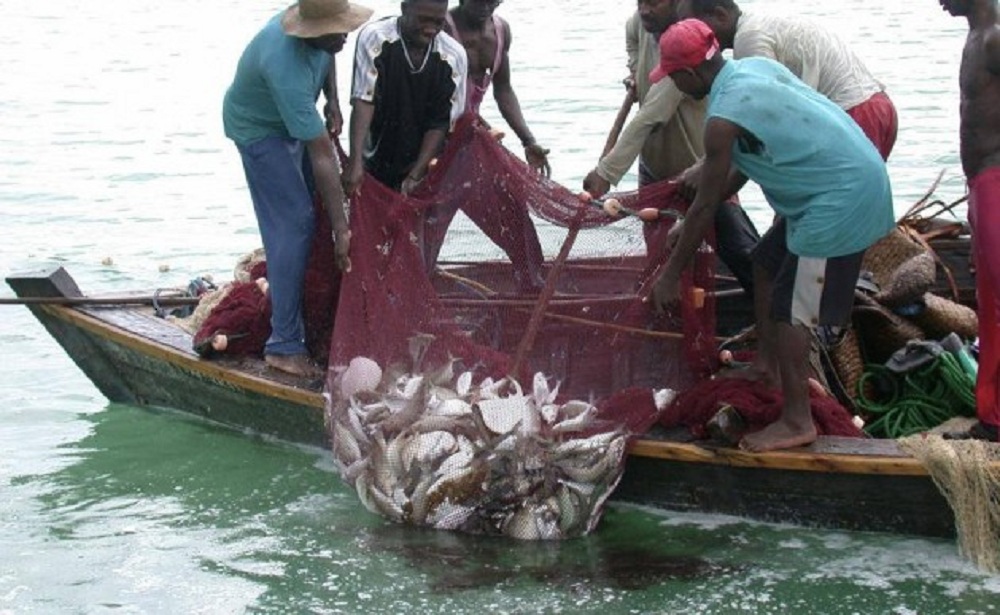 Tanzanian President John Magufuli has intensified the fight against illegal fishing in Lake Victoria, which which the country shares with neighbouring Kenya and Uganda.

In his public address at Mwatex factory, Nyakato area in the lake zone region of Mwanza, Magufuli urged fishermen to refrain from using chemicals, which he said pose a serious threat to fish stock by killing immature fish.

The Tanzanian leader said there used to be various fish factories in Mwanza, but most of them collapsed amid shortage of raw materials, saying it is time for the residents to protect Lake Victoria for the betterment of their the current and future generations. “I call upon fishermen to stop using chemicals because we will lose what we have and our factories will collapse,” he said.

Tanzanian Minister for Livestock and Fisheries Luhaga Mpina also said it is time for illegal fishing to come to an end and warned officials who collide with illegal fishermen that their days are numbered.

The government has been working on strengthening security patrols against illegal fishing in Lake Victoria, the largest lake in Africa.

A 2012 study by SmartFish said the decline of Nile perch stocks suggest that fisheries departments in all the three countries sharing Lake Victoria were allowing illegal unreported and unregulated fishing to continue thriving.

As of 2010, the Nile perch biomass was estimated at 18 percent of the total biomass in Lake Victoria.

In addition, the study noted a marked increase in the number of illegal gear being deployed to target under-size fish. The number of fishing vessels, for instance, increased by 37 percent between 2000 and 2008 while the use of fishing motorboats increased by approximately 50 percent.