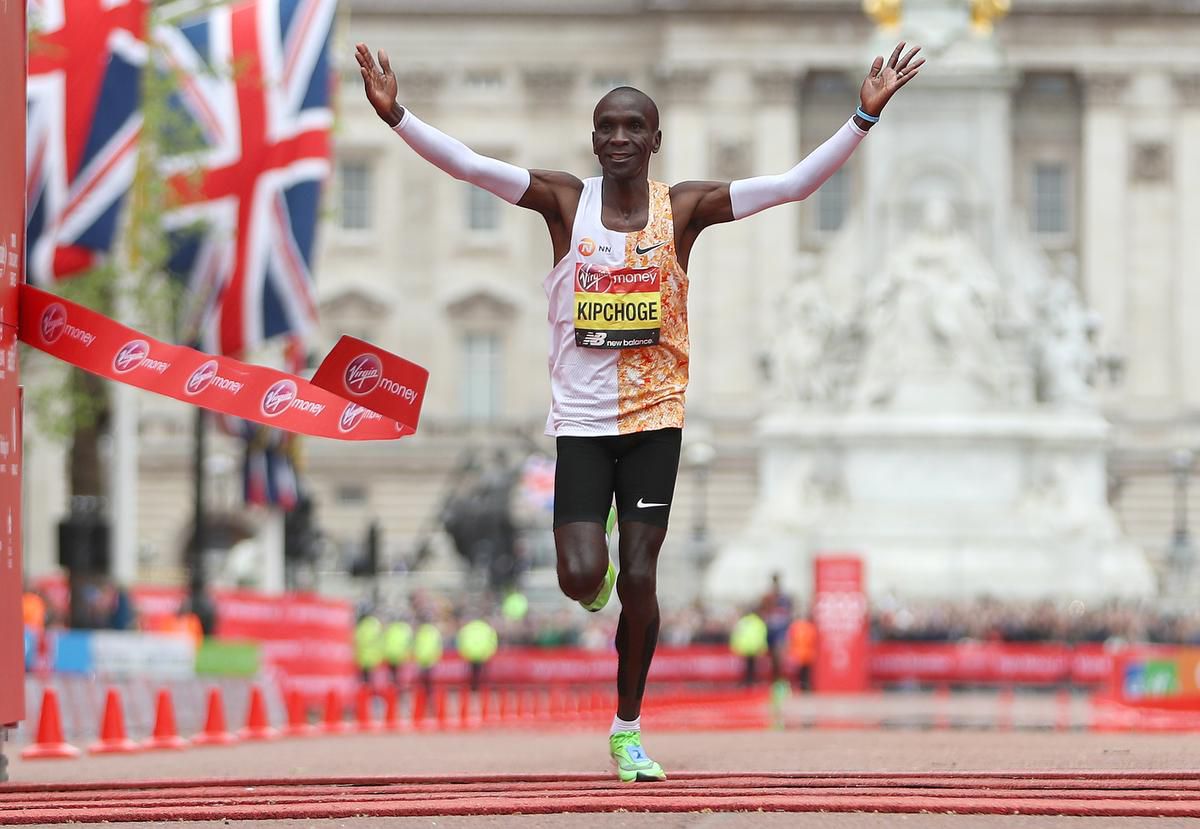 London Marathon champions Eliud Kipchoge, Brigid Kosgei and Berlin Marathon Gladys Cherono will both miss the World Athletics Championships due September 28 to October 6 in Doha, Qatar as Athletics Kenya release the list that will represent the country.

Defending World Athletics champion and two times champion Edna Kiplagat will be expected to lead Team Kenya at the Championships. Many had expected Cherono and Kosgei to lead the Kenyan ladies in the race especially after veteran marathoner Vivian Cheruiyot withdrew.

Some good news for the ladies team, however, Dubai marathon winner Ruth Chepngetich has been included in the squad. Chepng’etich will liaise with Edna Kiplagat, who won the title in 2011 and 2013 before settling for silver in 2017 London, to help team Kenya ladies triumph in Doha.

The team is expected to start training in July in Kaptagat under coaches Joseph Cheromei and Richard Kimetto. While releasing the list, Athletics Kenya senior vice president, Paul Mutwii, said they were forced to pick the team based on availability after top athletes opted out.

“We picked the team on availability after many of our top athletes decided not to honour the invite, “ said Mutwii. 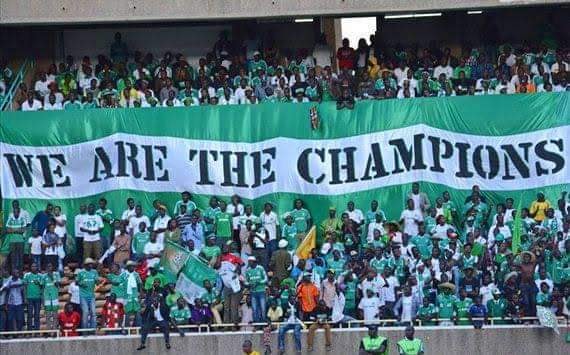 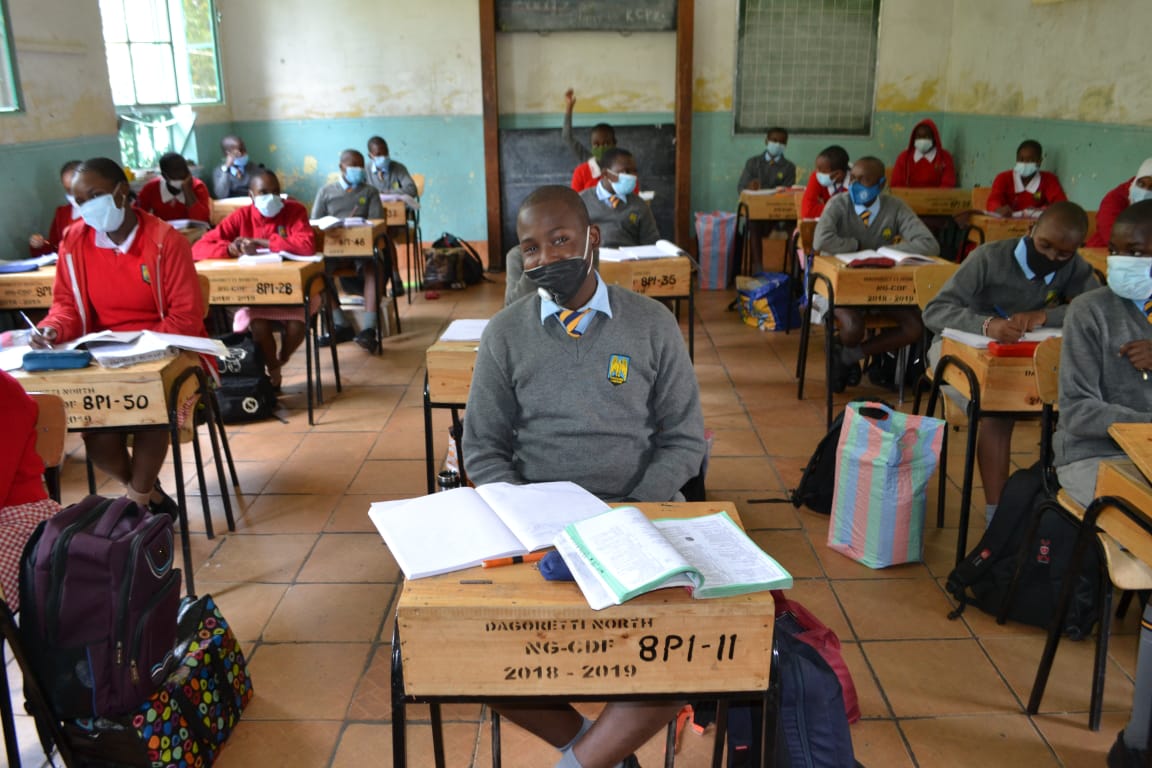 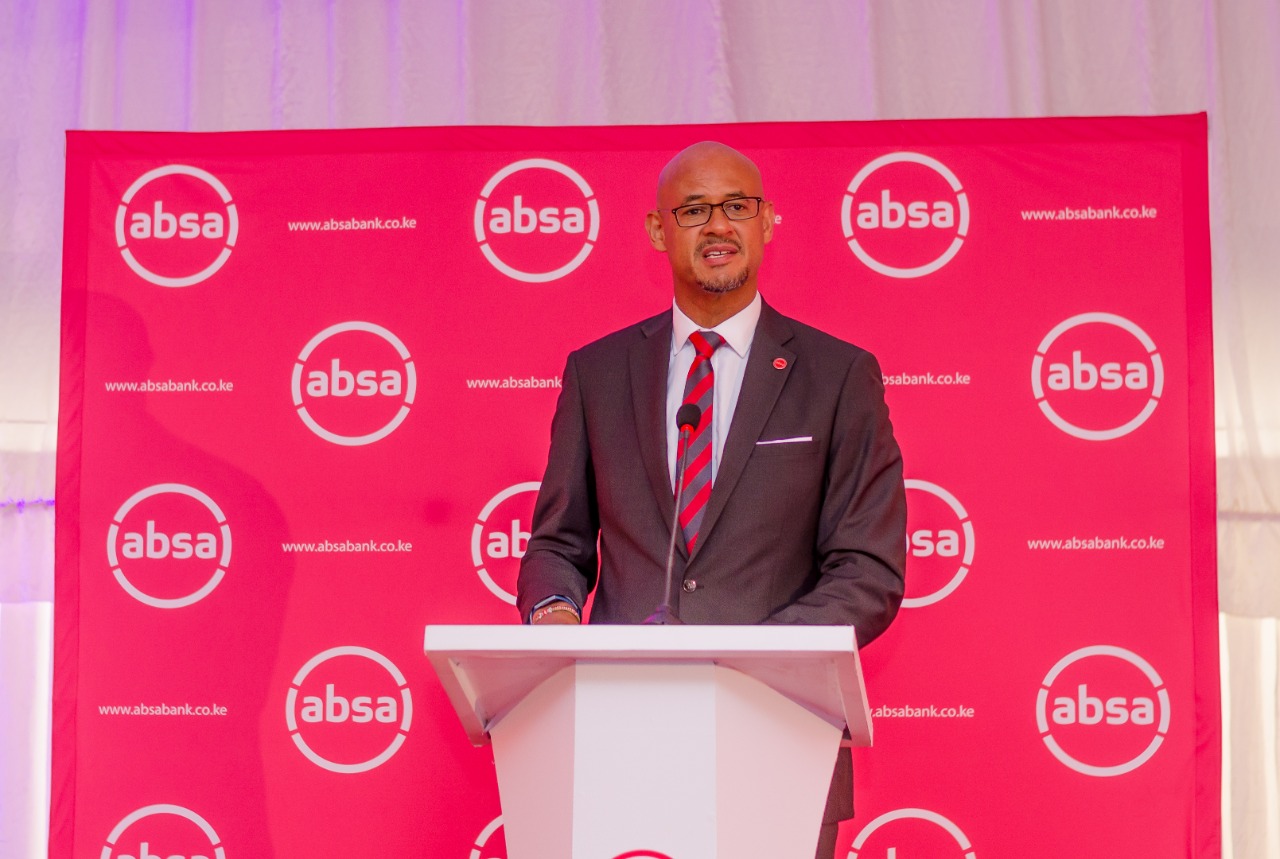 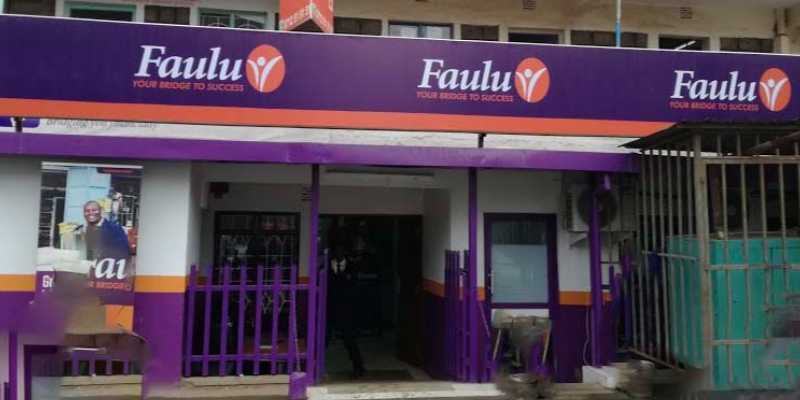 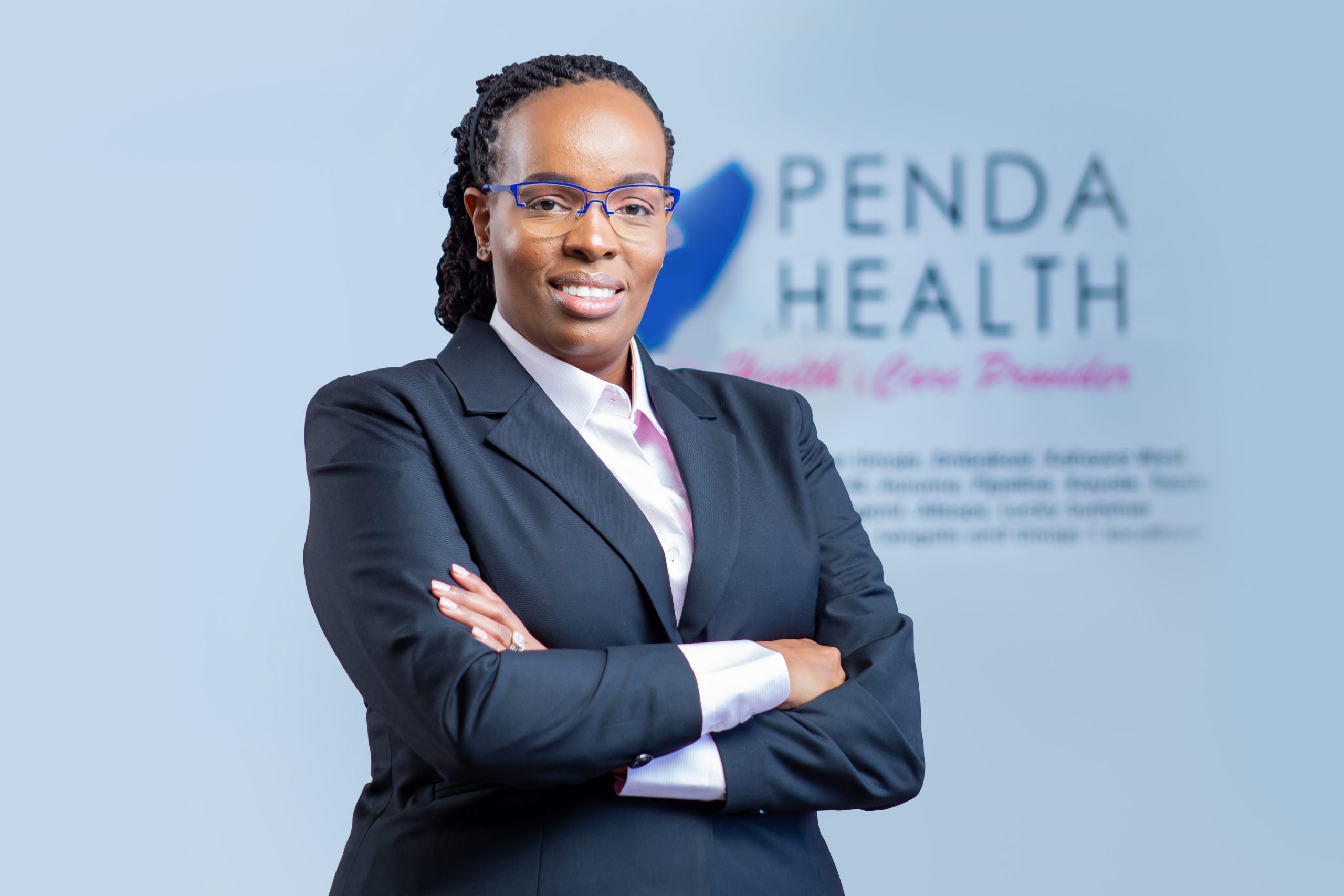 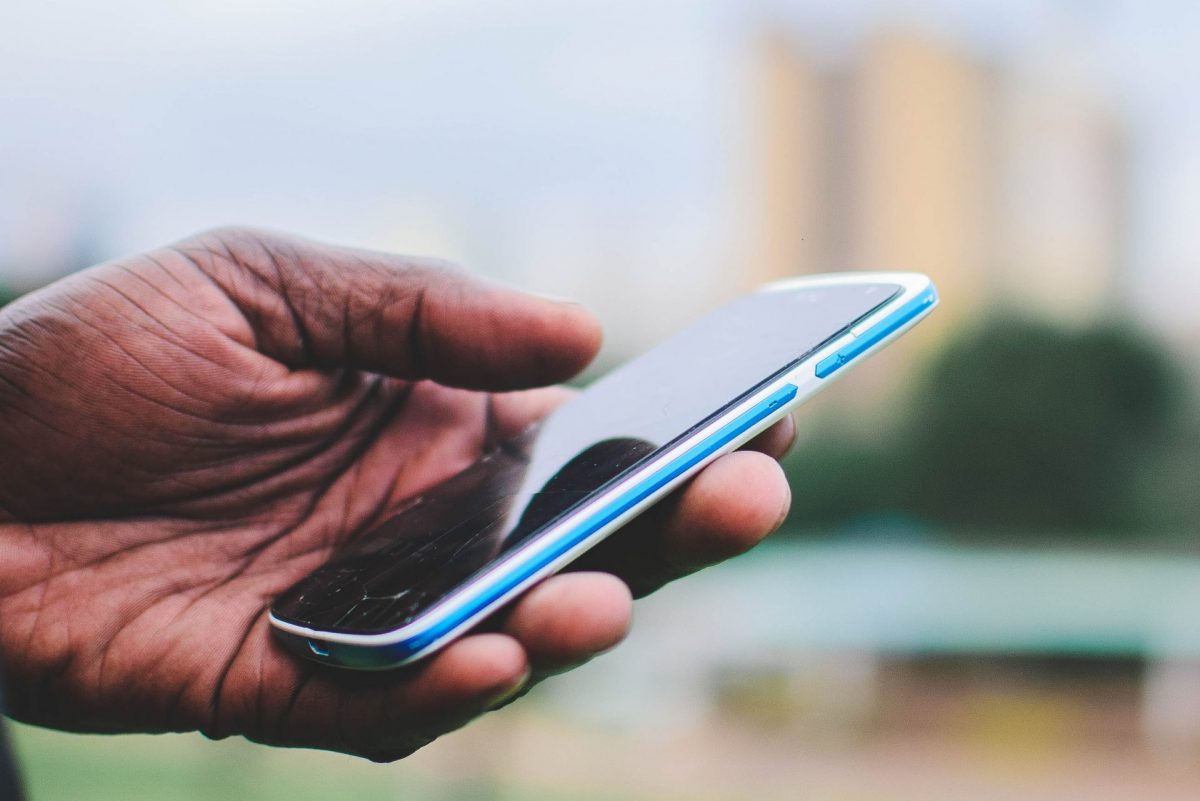 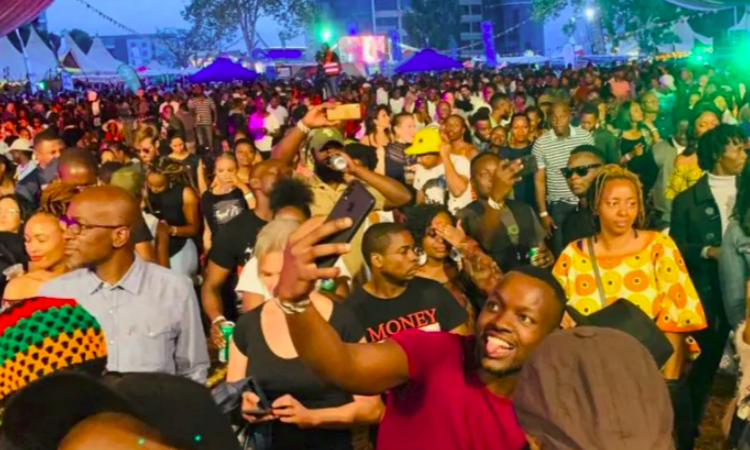