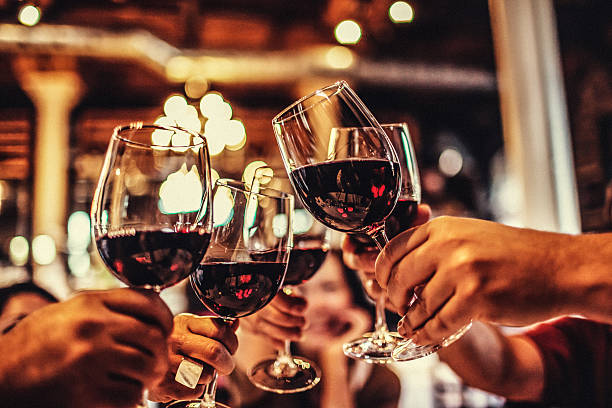 Kenyans consume less recorded and unrecorded alcohol compared to neighbours Uganda and Tanzania, according to a new report by the Institute of Economic Affairs.

The report titled ‘The Unintended Effects of Kenya’s Alcohol Regulation Policies’ revealed that Kenyans consume 3.4 litres of alcohol per capita while Uganda and Tanzania recorded 9.5 and 9.4 respectively.

This comes after the government intensified fight against alcohol a***e and closure of sub-standard liquor companies in the recent past.

Nigeria, the most populated country in Africa, had the highest alcohol consumption at 13.4 litres per capita followed by Gabon at 11.5, Eswatini (Swaziland) 9.9, Namibia at 9.8 then Uganda and Tanzania.

While Uganda and Tanzania regulate traditional drinks making them more affordable to its citizens, Kenya remains adamant in introducing caps that can control the traditional brews. Instead, it remains strict in f******g it.

The average consumption of recorded and unrecorded alcohol per capita in sub-Sharan Africa stands at 6.3 litres per year.

However, Uganda, which leads in alcohol consumption in the East African consumes a lot of Kenyan made alcohol.

Interestingly, i*****l alcohol goods in the country are smuggled from Uganda by traders who try to escape the high level of taxation in the formal sector.

The high taxation has turned the illicit alcohol into a lucrative business. The alcohol market size of the formal sector ranges at 56 per cent while that of the illicit trade follows closely at 44 per cent.

The government increased the tax on spirits by 14.3 per cent and duty on low-cost beers such as East African Breweries Limited’s Senator Keg in 2017.

Tax collections from excise duty on alcohol products have increased by 105 per cent from Sh19 billion in 2012 to Sh39 billion at end of last year underlining the government’s measures to curb illicit drinks from the market.

The tax which also affect the pricing of alcohol in the Kenyan market has resulted to locals consuming illicit cheap alcohol from neighbouring countries affecting the government revenue job losses, reduce industry competitiveness and health effects.