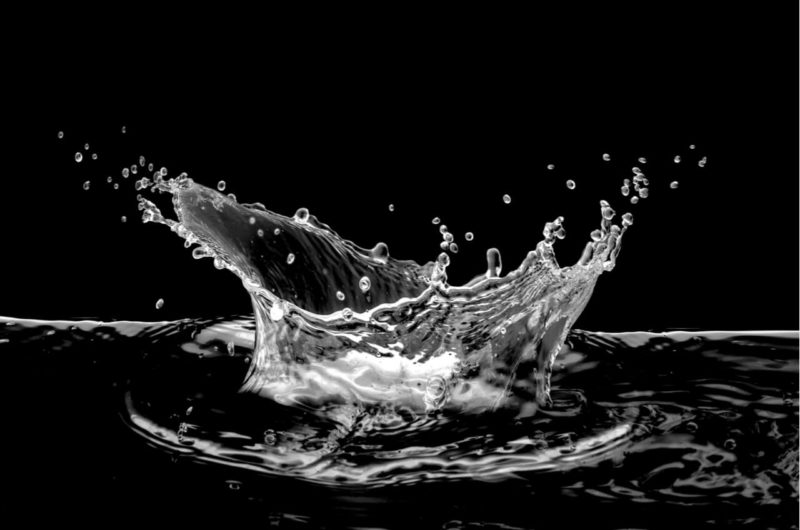 Liquidity as a term in business refers to how easy it is to convert any asset into cash when required.

Besides cash, stocks and bonds are considered to be the most liquid assets because of how easy it is to convert them into money.

For instance, if you buy Safaricom shares at the Nairobi Securities Exchange (NSE) tomorrow, it will be very easy for you to sell the stocks because there will be a ready market.

In the event that there are no buyers to acquire the stock, that market is referred to as illiquid.

Conversely, when you are in possession of an asset that only attracts buyers when you reduce its price, that asset can also be described as illiquid.

One of the major things that investors look at before injecting their money into a company is its liquidity.

If things don’t go to plan and shareholders decide to cut their losses and sell the company’s assets, the investors are wary whether they will be able to recoup their initial investment.

Kenya Pipeline Corporation (KPC) is one of the few state owned companies that are profitable.

The graft riddled oil transporter is one of the 21 companies that the government is looking at privatizing in order to realise their full economic potential by borrowing from the Safaricom script.

The company boasts of an asset base of Ksh93 billion according to its annual report for 2016.

So liquid is the company, that its bankrolls some of its own megaprojects including the Ksh1.8 billion Kisumu Oil Jetty that is currently under investigations by the Directorate of Criminal Investigations (DCI).

Ramadhan: Fasting month will coincide with Christmas in the 2030s

Word of the Day: Peppercorn value