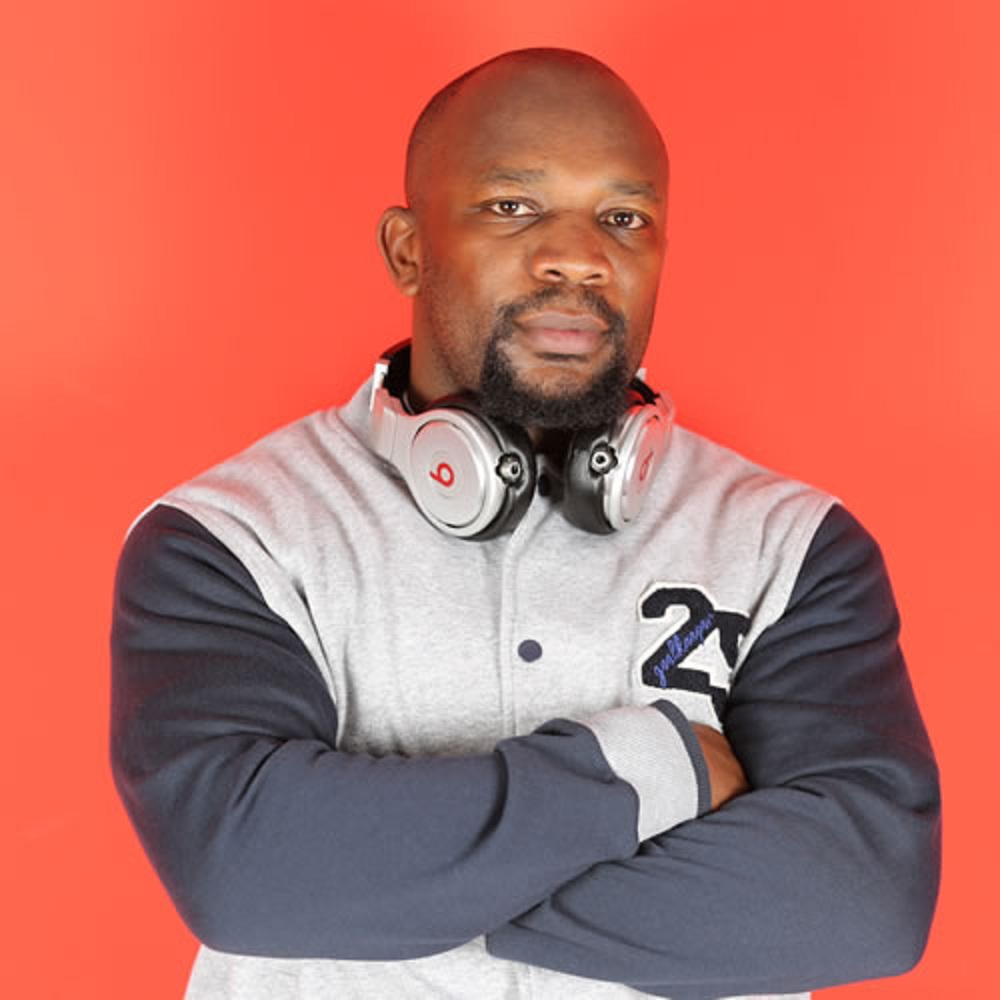 Popular Classic 105 radio presenter Larry Asego has call it quits at the station.

The Larry Nick and Friends show host broke the news while standing in for Maina Kageni and stated that it was time to call it a wrap.

“I’ll ever be grateful to @Classic105Kenya and @Kiss100kenyaAlways leave a smile on someone’s face whenever you can,” he tweeted.

Affirming that position later on Instagram, Asego thanked his listeners and huge fanbase for the 10 year journey at Classic 105.

Asego stated that through it he had gotten the opportunity to make a difference and put a smile on his fans.

“Has it been 10yrs already? Ama nimehesabu vibaya? Let me say thank you very much for the opportunity,” wrote Asego on Instagram.

The former rugby player and thespian has enjoyed a stellar radio career including a stint at Kiss100  where he co-hosted Big Breakfast alongside Caroline Mutoko and Jalang’o.

His exit comes a few months after another veteran radio presenter Nick Odhiambo left the station to join Radio Maisha.

READ:  Employers who train their employees to quit