Anerlisa Muigai may be the heiress to a beverage empire, but the Nero company chief executive also rakes in the big bucks from Instagram.

With a following of over 825,000 on the social media site, one of Anerlisa’s Instagram posts is approximately worth Ksh352,000.

The amount is enough to make her rank as the eighth African on a global list compiled by Britain’s Hooper HQ.

Anerlisa is the only Kenyan on the Instagram Rich List, and is globally placed at 129 of the overall 136 Instagrammers ranked worldwide.

The Keroche Breweries heiress is behind the likes of Egyptian footballer Mohamed Salah and Nigerian musician Davido and on the continent. Africa’s list, according to the Rich List, is dominated by Nigerians with the West African country making up five of the 10 Instagrammers on the list.

Aside from Davido who is 38th in the world, the other Nigerians on the Rich List are actress Funke Akibelle Bello (45), Ayodeji “Wizkid” Balogun (46), singer Tiwa Savage (48) and make up artist Jackie Aina (131).

Salah, at 26th, is the highest African on the list. Other Africans on the Rich List include Moroccan journalist Ihssane Benalluch (112) and two South Africans, model Candice Swaenpool (49) and make up artist Mihlali Ndamase (135).

On the global stage, Kylie Jenner tops the list, with the youngest billionaire in the world earning approximately Ksh131 million per post.

Singer Ariana Grande and footballer Cristiano Ronaldo are second and third, raking in around Ksh103 million and Ksh101 million.

[See Also: Why KTN is no longer the home of investigative journalism] 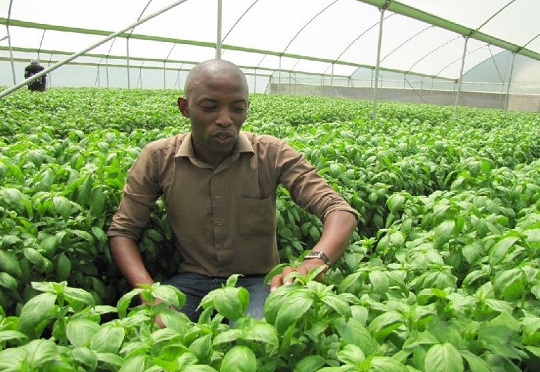