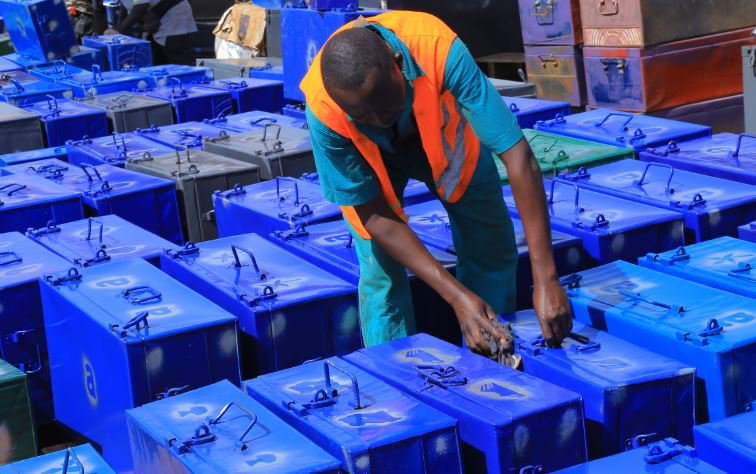 Treasury Cabinet Secretary Ukur Yatani has predicted that the country’s economy’s growth in Fiscal Year 2020 will slow down to 2.5% and in the worst-case scenario 1.8% adding that the government is expecting many Kenyans to lose their jobs due to the shocks of COVID-19.

However, questions still persist on the authenticity of these figures as Kenyans continue to report lament lack of employment which is expected to exercabate this year by unprecedented margins due to the Coronavirus Pandemic.

“Some of the projections we had made this year are most likely not realizable given the challenge of Coronavirus, the locust invasion, and all other challenges we are likely to encounter along the way. We have estimated growth of 2.5% but can go lower than that to 1.8% if the situation persists,” reads the report.

“As a result of this, there are loss of jobs, loss of earnings and the general slackiness of growth at all levels and this might actually persist for a long time,” added Yatani.

The share of County Government wage payments to the total public sector was 21.5 percent in 2019.

Agriculture, Forestry and Fishing sector accounted for a sizeable proportion of the slowdown, from 6.0 per cent
growth in 2018 to 3.6 per cent in 2019.

The manufacturing sector grew by 3.2 per cent in 2019 compared to 4.3 percent growth in 2018. Despite most sectors recording decelerated growths.

Agriculture slowed to 3.6% from 6.0% recorded in 2018 as adverse weather conditions affected production while construction dropped from 6.9% to 6.4% during the comparative periods.

How Would You Like a 4G Smartphone For Sh20 Per Day?