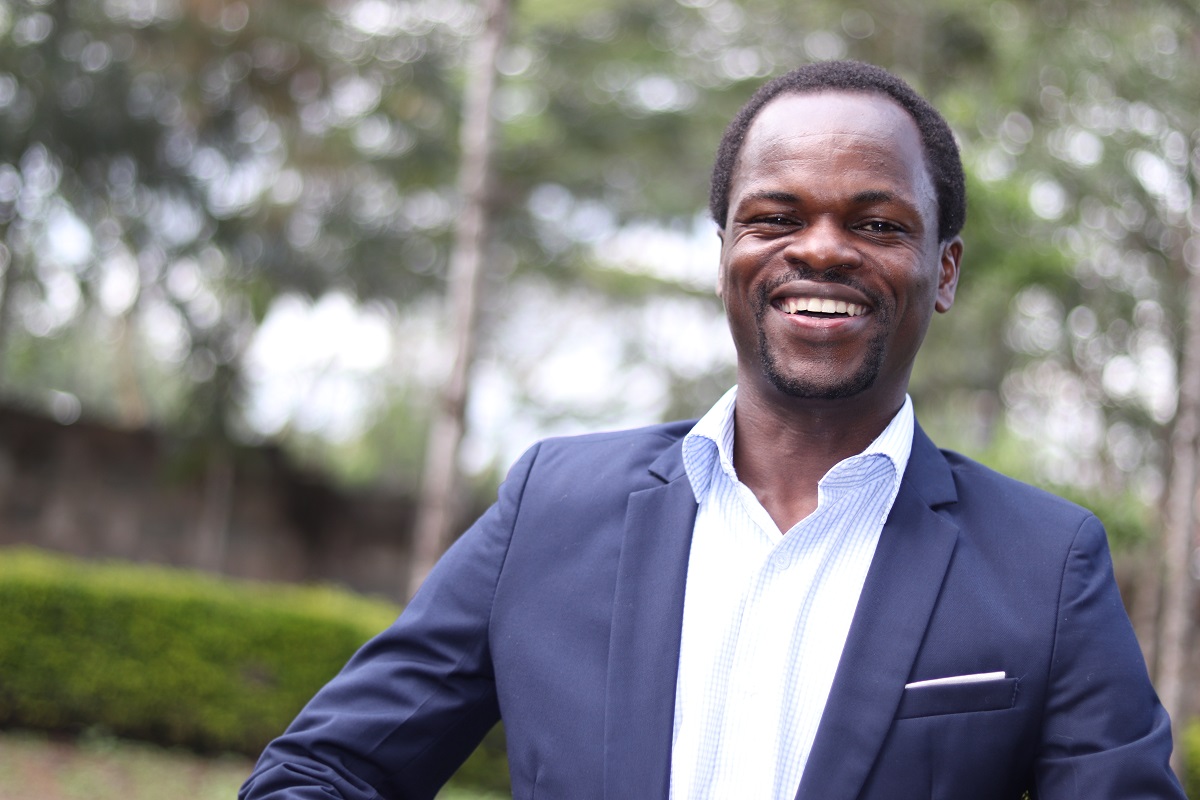 Mr John Oroko, the co-founder of Selina Wamucii, says this recognition gives them motivation to continue being at the forefront of agricultural innovation across Africa. PHOTO / Business Today

A Kenyan social entrepreneur whose company is connecting smallholder farmers across Africa into the global supply chains has won the Commonwealth Secretary-General’s Innovation Award for Sustainable Development. John Oroko received the recognition for the work of Selina Wamuci, the company he co-owns, in integrating smallholder farmers, pastoralists and fishing communities into global supply chains.

The award was presented by the Commonwealth Secretary-General the RT Hon Patricia Scotland and the the Vice-President of Seychelles Vincent Meriton in the Seychellois Island of Mahe. The award ceremony event was held during the opening day of the Commonwealth Africa Innovation Ecosystem Workshop.

Mr Oroko said that the award would go a long way in building the necessary momentum for transforming agricultural value chains across Africa. “As challenging as our innovation journey has been,” he said, “this award and recognition gives us much appreciated motivation to continue being at the forefront of agricultural innovation across Africa.”

Facing first-hand the realities that rural farmers grapple with in accessing markets and earning decent household incomes, Mr Oroko, who was brought up in a smallholder farming family, resolved to transform farmers’ earnings and found an ally in technology.

Upon graduating and after a short stint in employment, Oroko quit to start Selina Wamucii, a company  named after his mother’s first name and his co-founder mother’s middle name as a way of honouring them for their hard work as smallholder farmers who raised their families from their farm’s proceeds.

“The story of our mothers as rural smallholder farmers is the story of tens of thousands more across the country and this inspired me to start Selina Wamucii,” he said. “I believe that every human being who works hard deserves to have access to opportunities that enable them to live a life of dignity.”

[ READ: He stole his father’s camera and now he’s a big-time filmmaker ]

Since co-founding the company in June 2015 he has enlisted over 7,000 farmers across the country who grow high value food among them fruits, vegetables, fish, seafood, spices and other agro commodities which find their way across markets in Middle East, Asia, Africa and Europe.

To become part of the network, farmers sign up to join Selina through their mobile phones via USSD. The system captures information relating to the geographical locations of smallholder farmers, what they are producing, the various stages of progress throughout the season, harvest timelines and projections and actual volumes at harvest.

This information makes it easy to estimate expected volumes in a year for different produce, which then enables buyers around the world to plan in advance.

It also streamlines the sourcing process, making it faster and less expensive with a digitized value chain. Buyers on the other hand specify what they want and are guaranteed consistent quality, fair price and volumes. The company has improved farmers ability to meet global market standards such as organic and good agricultural practices.

The company is now looking at having the services offered in local languages as well for easier communication with farmers. The success of the Kenyan operation has inspired a regional scale with Selina Wamucii having conducted soft launches and featured smallholder produce from Ethiopia, Tanzania, Uganda and Mozambique.

Oroko now has his eyes trained on scaling to the rest of Africa with a target of being in every African country across East, Southern, Central and North Africa.

Earlier this year Selina Wamucii was recognized by the London Stock Exchange Group which named it as a company to inspire Africa in its annual profile of Africa’s most dynamic growth businesses.

[ NEXT: Turning failure into success – the Chris Kirubi style ]

Quality Meat Packers has grown over the years and represents Kenya at the annual Gulf Food exhibition on modern agricultural technologies.

The platform offers small businesses the ability to set up customized online stores, with the option of receiving payments through its system.

Businesses ought to conduct financial analysis during this period to identify areas that require adjustment.