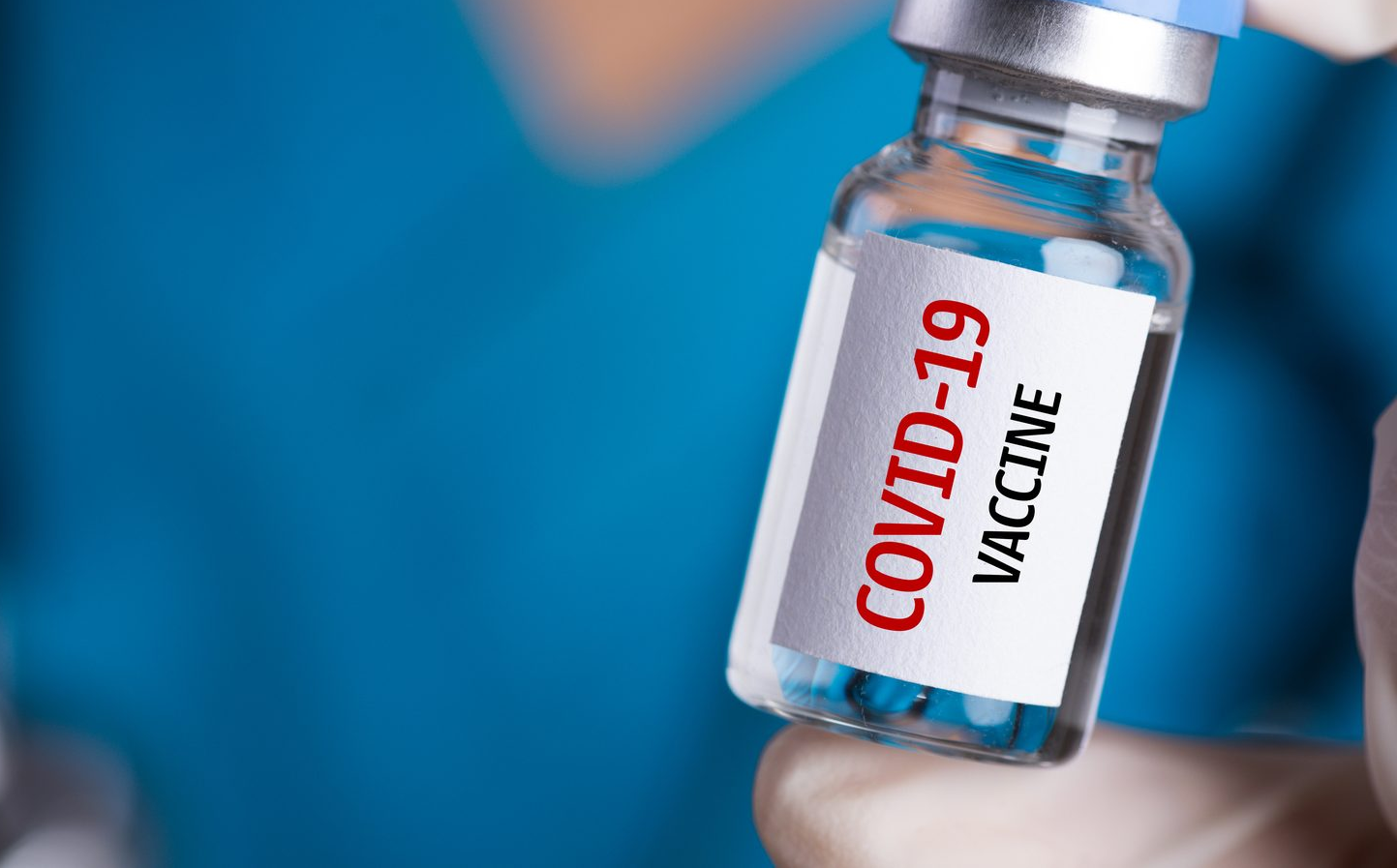 A vial depicting a Covid-19 vaccine.

Kenya expects to receive 11 million doses of the Covid-19 vaccine from the African Union (AU), bringing the total number of doses expected in 2021 to 47 million.

Should timelines be adhered to, the government plans on inoculating half of Kenya’s population by the end of the year.

AU Chairman Cyril Ramaphosa, also the President of South Africa, announced that the union expected to be supplied with 270 million doses of the vaccine to be supplied by Pfizer, AstraZeneca and Johnson & Johnson.

In the arrangement, Pfizer will supply 50 million doses, Johnson & Johnson 120 million while AstraZeneca supply 100 million through an independent licensee, the Serum Institute of India.

The announcement follows a move by AU member states to pull resources and purchase Covid-19 related supplies in bulk.

In August 2020, the AU established the 10-member African Vaccine Acquisition Task Team (Avatt) as part of its pandemic response.

Ramaphosa noted that the program would complement the Covax facility, which is supported by vaccine alliance GAVI.

“From the onset of this pandemic, our focus as a continent has been on collaboration and collective effort. We have held steadfastly to the principle that no country should be left behind.

“With this in mind, we have not only campaigned vigorously for changes through all the available international forums, but we have taken the additional step to independently secure vaccines using our own limited resources as member states,” he stated.

The World Health Organization (WHO) had earlier warned that a majority of African governments were ill prepared to undertake mass vaccination.

“The largest immunization drive in Africa’s history is right around the corner, and African governments must urgently ramp up readiness,”stated WHO Regional Director for Africa Matshidiso Moeti in December 2020.

Logistical and distribution challenges, including poor transport infrastructure and lack of cold storage facilities, have been identified as key bottlenecks in the vaccination plan for Africa.