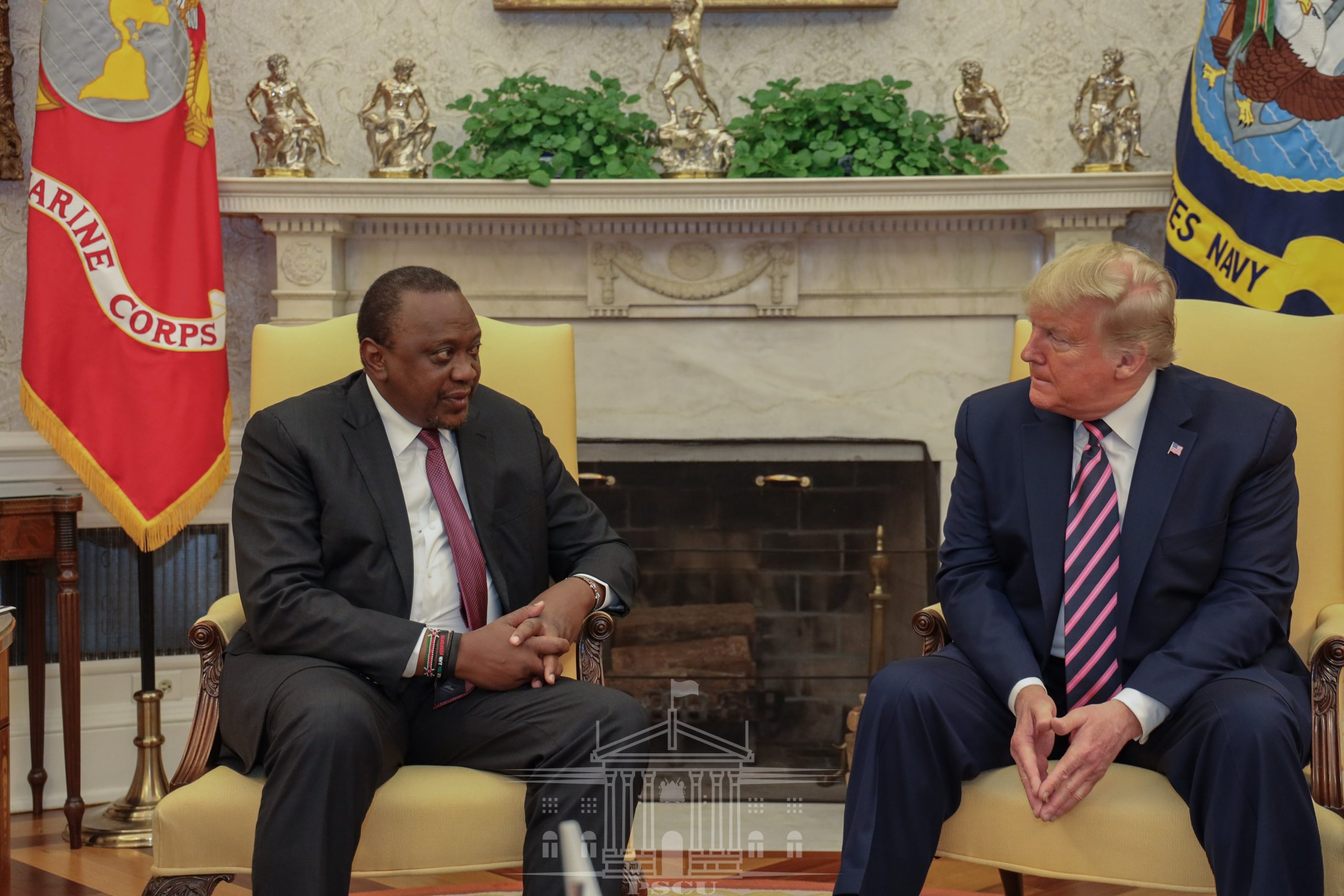 Kenya has decided to enter into a trade pact with US, a first for sub-Saharan Africa. We wish the government well and hope the deal is in the best interests of Kenyans. Even at basic level, trade between the two countries is dismally low. Kenya is barely among the top 100 trade partners of the United States while the largest economy in the world doesn’t do that much trade with Kenya either.

There are skeptics to this deal and with reason. For many Kenyans, trade deals sometimes raise eyebrows. Be it a trade deal to import sugar from Uganda. Or deal to lease medical equipment for counties. The deal to build the Standard Gauge Railway (SGR) still leaves the impression that somehow, Kenyans didn’t get the very best deal. And so forth.

At the regional level, the proposed deal is being discouraged as being contrary to the Intra Africa trade spirit. Both Kenya and US can’t afford to brush aside these concerns. Not if the US hopes that the deal will be replicated over other African countries. Or counter China, Russia, the European Union, and other geopolitical players in Africa.

And thus, Kenya will have to put the best food forward. By now we know America is no savior. With their America first policy, they will drive a hard bargain. Especially as they sense our desperation in case the Africa Growth and Opportunity Act (AGOA) expires without renewal. Or have so many strings attached from here to Timbuktu.

Kenya must evaluate where to cede ground without losing its goals.

Be transparent as much as possible. Information is power and corruption loves opaqueness. Involve parliament as representatives of the people. Where possible co-opt the African Union secretariat, even if confidentially to ensure conformity.

Let’s remember, there are many competing interests.

China, the United Kingdom and Japan also want trade deals. They might not raise the alarm if the US takes advantage of us. Instead, they will be quiet and wait for their turn. In the hopes that the US had its piece and should remain tight lipped.

As a leader in Africa, we owe it to our continent to get the best deal. At the bare minimum, let the deal not hamper Intra Africa trade. And if there is a way we can do a deal as Africa or even the East African Community (EAC), let’s explore such options. AGOA was not a Kenyan only deal to start with. Africa is now a billion-people strong a mouthwatering market for anyone any day.

For all its goodness the AGOA deal was not a match made in heaven. It for low value products e.g. clothes and such. And it’s based on a shaky foundation. Remember when EAC countries were to be suspended from AGOA for trying to build local clothing sector? And even now its renewal is purely at the mercy of the US. We can only hope the deal we get will be much more secure.

Finally, Africa should now mature up and embrace the African spirit together with its responsibilities not just tout its privileges. In East Africa, Kenya is the only one not listed by UN under Least Developed Countries (LDCs). If AGOA expires Kenya is at a greater risk. Failure to have a deal with Europe(EPA’s) leaves Kenya exposed, while others may not feel the pinch. They should not be shocked that Kenya -or any other country- wants to go it alone.

Let’s be Africa both in location and good neighbourliness.