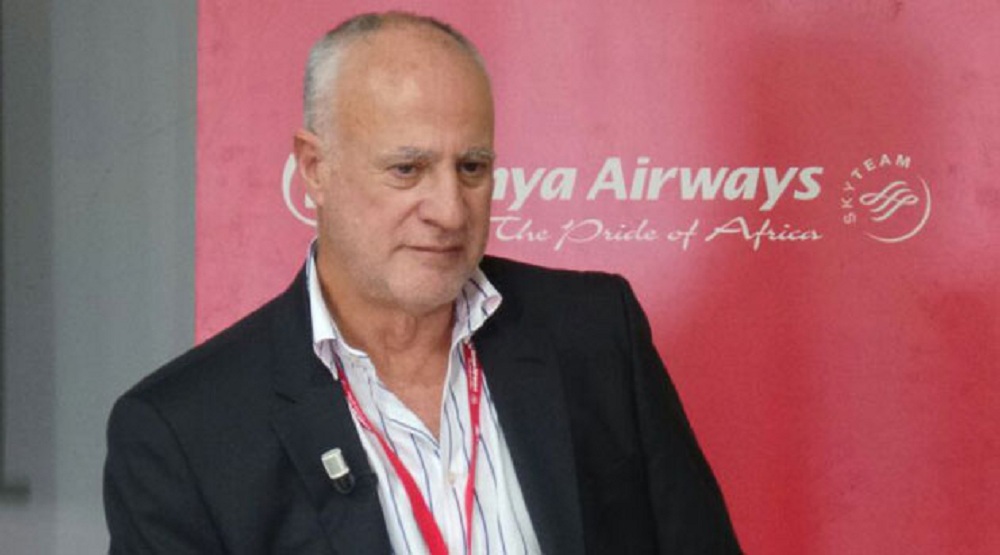 Kenya Airways has announced a Ksh 6.1 billion net loss for the nine month period ended December, as it continues to restructure its operations.

The national carrier continues to bank on improved operating efficiency to cut its losses.

Kenya Airways chief executive officer Sebastian Mikosz said during the investor briefing that the airline continues to feel the pinch from rising fuel costs which he said could put pressure on profitability.

During the period fuel costs rose 14%.

READ: The pretty ladies taking the battle to matatu goons

“2018 will be a difficult year for us with stiff competition by other players in the industry and volatility in global oil prices,” Mr Mikosz said.

Kenya Airways Chairman Michael Joseph however told investors that the airline is now better positioned to cope with both domestic and global aviation challenges.

The airline is optimistic it will shrink its loss further, with the launch of direct flights to the United States in October as well as j***t venture deals aimed at improving route efficiency.