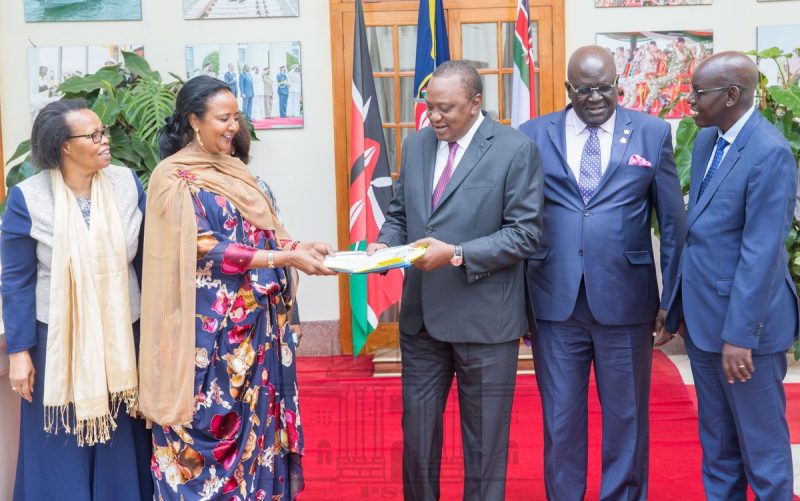 In a first timer, Josphat Mwangi Kamau from Mioro Secondary School is this year’s most improved candidate having dusted himself after garnering 278 marks in KCPE four years ago to rise to the challenge and garner A- in KCSE 2018.

“Our aim is to show the value schools add to candidates depending on how much they have actually improved,” said CS Amina while making the announcement.

The second most improved candidate is Kiuru Richard who scored 257 marks in KCPE and B+ in KCSE.

Maingi George Mburu is the third most improved candidate in the newly introduced rankings having scored 279 in KCPE four years ago and B+ in KCSE 2018.

Wangui James Kamau is the fourth most improved student who scored a paltry 186 marks in KCPE and B- in this year’s KCSE.

Cheruiyot Gideon closes the list of the five most improved candidates after scoring a mean grade of B in KCSE 2018 four years after scoring 209 marks in KCPE.

“This is an indication that candidates can perform excellently in KCSE despite the low marks they scored previously,” said CS Amina.