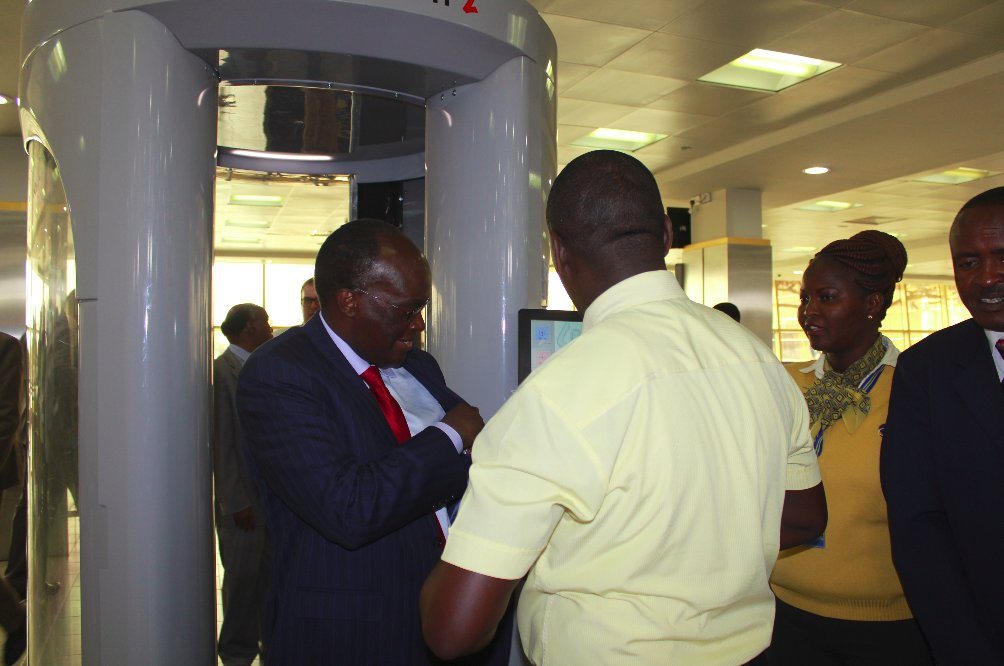 Kenya Airports Authority (KAA) has been accused of breaching security protocols during the pre-tender meeting for the supply, installation, commissioning and maintenance of camera surveillance security system key airports in the country.

“KAA and its partners who own the main airports and airstrips have invested a lot in recent years to safeguard the civil aviation sector against u******l interference, but it is surprising such efforts can be breached over a tender,” a security experts, who spoke on condition he is not named, said.

“It shocked many of us to see KAA officials take bidders to key security installations at JKIA and Wilson without any vetting taking place,” he said.

When contacted, KAA corporate affairs department did not respond to our queries.

He noted that given security concerns prevailing around the world in the aviation industry, such a development should not have happened without due diligence taking place.

“Who had ascertained that all the bidders were genuine business people who were only interested in the tender and not some people with ulterior motives?” he posed.

He said bidders were even given access to VIP restricted areas at both Wilson Airport and JKIA.

“As a concerned patriotic Kenyan I am demanding that the KAA management need to explain how it allowed such a thing to happen,” he emphasised.

The security expert said aviation security is a combination of material and human resources, and the handling of the said tender process was wanting in security terms.

“During the site visits in the context of the tender process, the bidders got information about security gaps as well as all vulnerabilities of the premises, methods and procedures at the mentioned airports,” he said.

He noted that the sharing of such information with potential contractors, should have necessitated the vetting of the bidders first. “Without any vetting or background checks, disgruntled bidders who got access to this highly sensitive information can use it for sabotage or other ulterior motives,” he added.

He said the security clearance of participants should have been a standard measure and the significant oversight falls within the responsibility of the head of KAA security department.