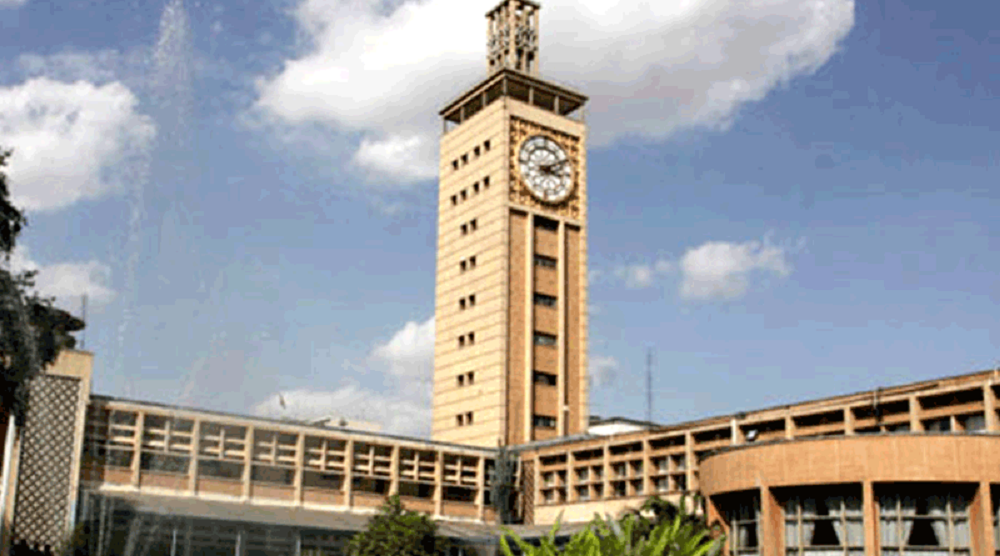 [dropcap]S[/dropcap]omething is expressly wrong in the Kenyan society. Spiraling further is the expression, “go along to get along.” It is almost an unsaid national slogan for many Kenyans. Have the Kenyan culture, political party government and institutions become sycophantic?

Hitherto the official opening of the 12th Parliament, President Uhuru Kenyatta and his deputy William Ruto convened a parley of elected Jubilee MPs and senators at State House, Nairobi. Without mincing words, the president read a list of his preferred candidates for position of Speakers of the National Assembly and Senator. Surprisingly, the senators and MPs voted as per the wish of the President.

For political and democracy pundits, this is a dangerous emerging trend. Today, the role of Parliament as an institution is not restricted to the traditional responsibilities of legislating and checking the Executive, but also as instrument for grass root development through Constituency Development Fund (CDF) and devolution (Senate). The Parliamentarian is now seen more as a factor for change, development and growth and this expectation rings bell in the minds of the citizenry more than any other functions.

The display of loyalty by MPs and Senators in favour of the President’s wish surpassed basic political and logic.  The loyalty we are experiencing in our political circles in particular is, however, turning into something e**l which, if not checked, has the potential to derail us from the democratic track. And for me this e**l is more dangerous to our democracy than the coup makers. This e**l is what we know as sycophancy.

A sycophant is “a person who seeks favour by flattering people of wealth or influence” according to Webster’s New World Dictionary. Sycophants do not make waves or criticisms.  A sycophant will never criticize or correct his superiors.

The stakes are high: paychecks, hand-outs, appointment to state jobs and “development.” Government itself easily makes the people subservient with its power of force always at the ready. Too often Kenyans may confuse criticism with impoliteness.

It’s not in doubt sycophancy in our socio-economic and political life is the biggest threat we face in shaping our society. People are just licking the shoes of authority in the name of loyalty; some to score personal goals but the majority to undermine others.

Today, there exists a thin line between loyalty and sycophancy to such an extent that the two seem to be synonymous with each other. People no longer mean what they say, and say what they mean.

Today in our political development, people say and act just to get the attention of the powers that be for their own personal gains. In fact, our politics is sadly infected with quintessential professionals who have the habit of singing hosannas when they really mean crucify him.

Sycophancy is not far from “full time praise singing,” “perennial lobbying for personal gains,” “obsequious flattery,” “servile,” “parasite,”  “fawning,” “buttering” and “sucking up.” Our democratic process faces an unprecedented high level of respected professionals from across board playing to the gallery through sycophancy. Their main w****n to achieve laurels is to “effectively lick the boots” of leaders at the right place and time.

It behoves on our leaders to be wary of the sycophants clothed in the colours of the loyalists and be extremely mindful of the strong d********y concept that sycophancy connotes. Both Jubilee and NASA coalitions are dotted with a strong axis of sycophants masquerading as loyalists.

To many Kenyans, Leader of Majority in Parliament Aden Duale is the Jubilee government’s foremost defender. The Garissa Township MP takes on opponents of Jubilee – from the civil society to CORD leaders and governors head-on. Duale with senators Kipchumba Murkomen and Kithure Kindiki complete the visible axis of sycophants in Jubilee defending the government of President Uhuru and his deputy Ruto at the slightest provocation.

For Kenyans who remember the Kanu regime, Duale is a stark reminder of the sycophants of those days. The likes of politician Peter Oloo Aringo, who at some point referred to then President Daniel arap Moi as the “Prince of Peace,” a title Christians reserve for Jesus Christ. Duale said he was ready to take the b****t for President Kenyatta and Deputy President Ruto.

In his book Another Century of W*r? Gabriel Kolko wrote: “Those who become leaders of states are ultimately conformists on most crucial issues, and individuals who evaluate information in a rational manner-and therefore frequently criticize traditional premises-are weeded out early in their careers.”

The sycophants are so powerful that they could easily reduce a performing state servant to that of a disgruntled one. Their motives are simply to infect the system of government and hence end up doing grave damage to our democracy and the future development of our beautiful country. And for me this is the e**l scaring our democracy!

READ: This is what it feels to be declared bankrup like Jirongo

Opinion: How Friends Influence Your Finances