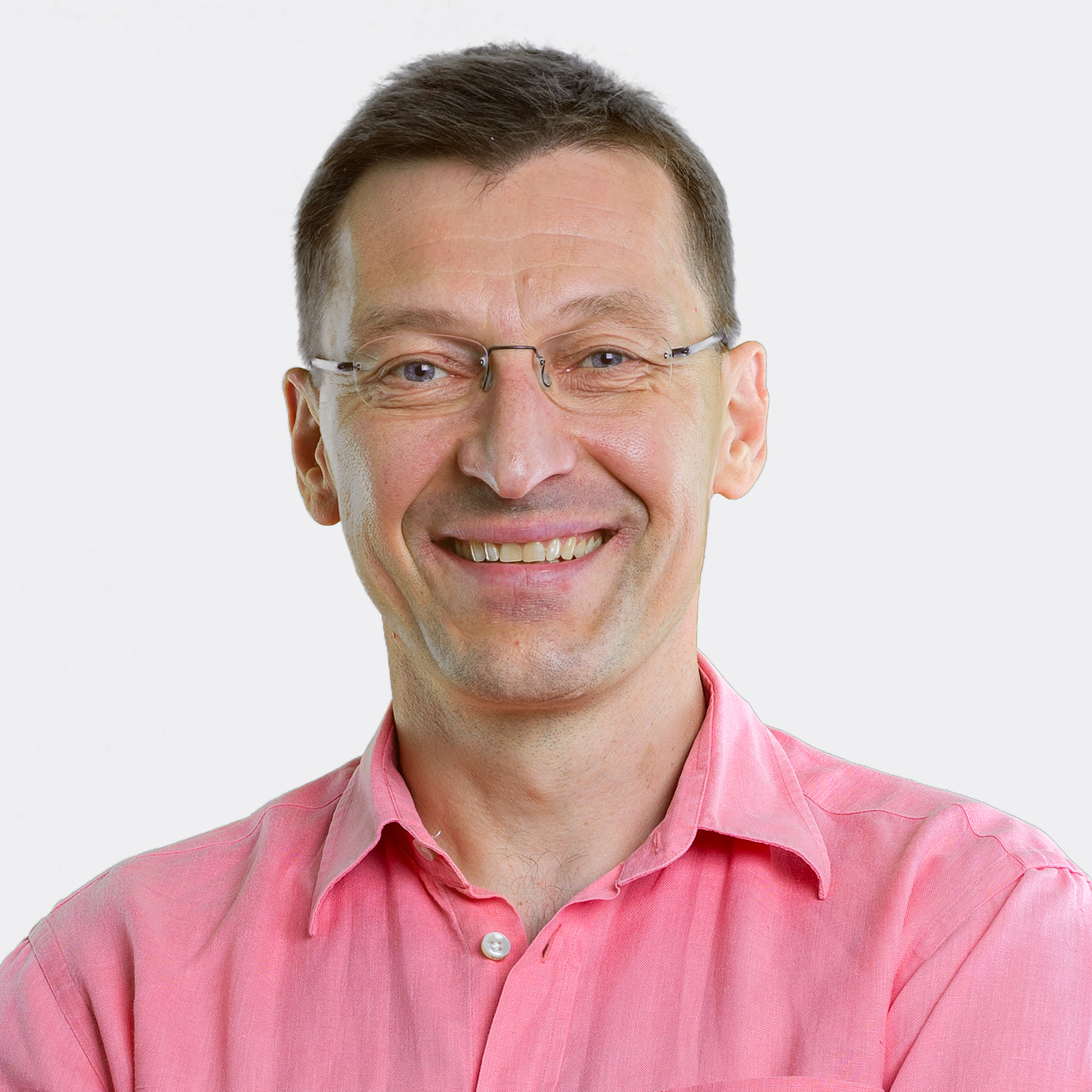 With the ambition of being truly global from day one, HMD Global has already released its new portfolio of six Nokia smartphones and five feature phones in over 80 markets with activations in 170 countries, delivering websites in 48 languages and setting up solid foundations for future growth.

HMD Global arrived on the scene to incredible fanfare, marked by the return of the Nokia 3310 at Mobile World Congress 2017, and the introduction of its first, global wave of Android smartphones. The new portfolio won over 20 awards at the show and sold out across markets. Today, Nokia phones are on sale across more than 80 countries on 45 local websites across 48 languages. Devices have already been activated in more than 170 countries.

During its first year, HMD Global has forged major strategic partnerships with industry leaders, including Nokia, Google, Foxconn and ZEISS. Over the next year, the company’s commitment to those partnerships aims to deliver purposeful innovation to fans and set new standards for what you can expect from a smartphone.

Demonstrating incredible passion, engagement, and enthusiasm for the new portfolio, the response from fans around the world has been humbling. More than a million people watched the livestream from the launch of the Nokia 3310 and Nokia 3, Nokia 5 and Nokia 6 at MWC 2017. Online, there have been more than 200 million video views and 87 million website visits over the past year. And with a 2.2 million-strong following on Facebook, fans are vocal and engaged.

Florian Seiche, CEO of HMD Global, said: “After the amazing year we’ve had, I first want to thank our fans for such an incredible response. Their engagement, enthusiasm and love for our new Nokia phones and what we’re trying to achieve has been what’s made each and every major announcement possible. It really demonstrates the value of reaching out to people, building communities and listening to what they want to see in their phones. With the progress we’ve made and the response we’ve received, I know I speak for everyone when I say I’m thrilled to see what 2018 holds for us and our fans.”

With a comprehensive and differentiated product portfolio delivered in just one year, HMD Global has maintained its commitment to delivering pure Android to all its smartphones. Staying true to the famous design heritage of Nokia phones, each device is crafted with three guiding principles in mind – technology with purpose, human design, and pure, secure and up-to-date Android.

The home of Nokia phones is also delighted to now bring Android OreoTM  to its portfolio. Starting with Nokia 8, the update is rolling out to fans in even more countries today, complementing the pure Android ethos with features like Android Instant Apps and Background Limits.

Juho Sarvikas, Chief Product Officer of HMD Global, said: “We started our journey with huge expectations from fans and huge responsibility to deliver on the legacy of Nokia phones. True to our Scandinavian roots, we designed beautiful devices adhering to the build-quality you expect from the heritage of Nokia phones.  We took no shortcuts in integrating the latest technology to enhance your real-life experiences. At the same time, we delivered innovative propositions such as the Dual-Sight experience on Nokia 8 and the extraordinary 2-day battery life on Nokia 2.

“Our first smartphone, the Nokia 6, sold out in China in just 23 seconds. More recently, the Nokia 8 and Nokia 2 were both recognised as delivering genuine flagship quality at a price that doesn’t break the bank. The reviews and awards have really spoken for themselves and we are extremely grateful for our fans’ enthusiastic support.”

Pekka Rantala, Executive Vice President and Chief Marketing Officer of HMD Global, said: “The design and craft of our entire product portfolio are shaped and informed by what our fans want, so it’s hugely gratifying to see them respond so positively. The feedback and engagement we’ve enjoyed in the last 12 months have very much inspired us for what’s to come. All in all, it’s been an exhilarating first year, and we’re already looking ahead to what the next 12 months have in-store for us. We’re confident they will be our best yet.”