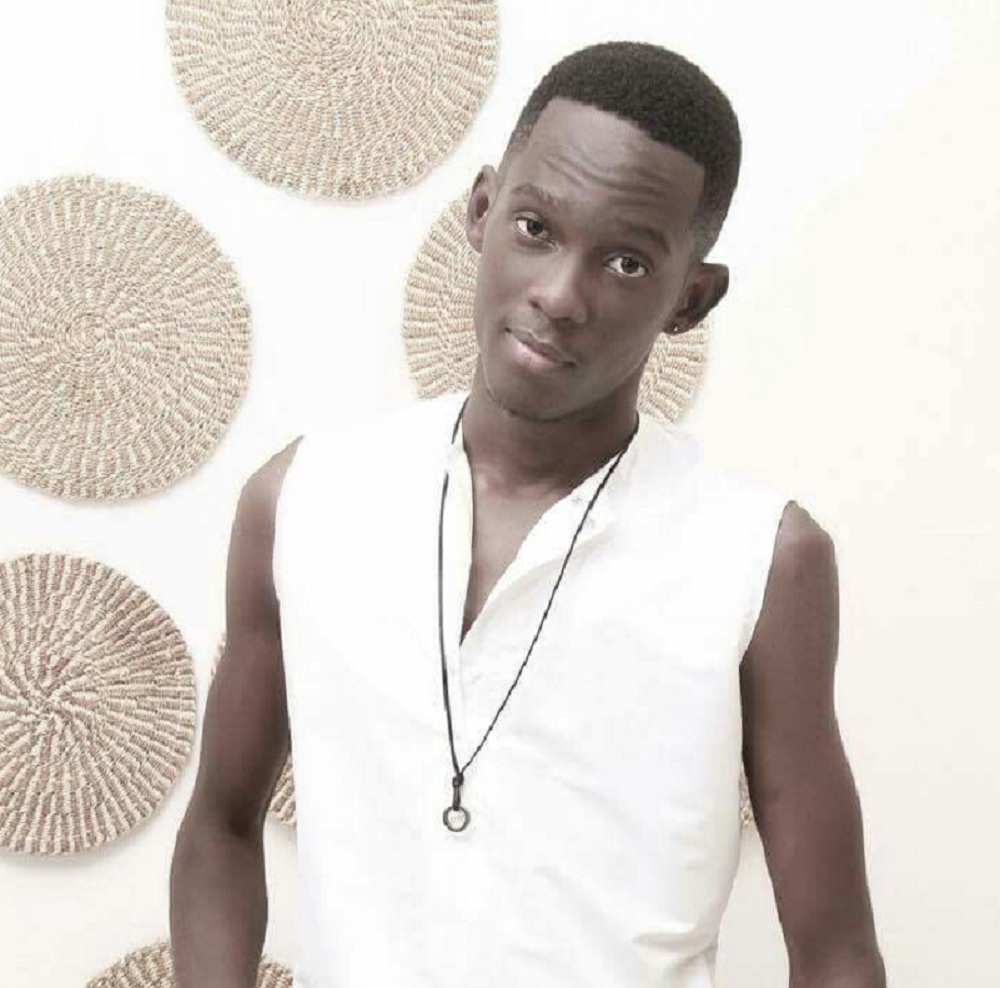 Succeeding in Kenya’s evolving music industry is not for the faint hearted. Most musicians find refuge in collabos or working in bands to make an impact. But not so for Henry Ominde.

Formerly a band member of the Mombasa band, Juukua, he decided to branch out in order to start a solo career and expand his brand.  A passionate young man who loves art, music and humanity, Ominde is determined to change people’s mindsets through his music.

“I want to share my experiences through music and motivate others who can relate with me,” he says.

The fact that he is taking the journey alone has made him take on so much responsibility. The benefits of being in a group is that one shares thoughts and ideas as well as the burden that come along while as a solo artist, the load is yours to bear.

Ominde has had to wear several hats. “I am the artist, manager and producer, just to name a few,” he told Business Today in an interview.

READ: In search of Kenya’s next Churchill

On a typical day, he works on his vocals, searches for gigs online, applies for music festivals and also writes his own lyrics. You can find his music on YouTube when he was still in the melodious Juukua band.

Since going solo, he mainly performs at events as he saves money to release an album. It was in one of his gigs, Kanga Love 2016, at the Goethe Institute when he discovered that he wanted to go solo. Ominde’s role model is musician Atemi Oyungu, whose beautiful vocals and stylistic form of music inspires him.

It is an act of courage that had him leave the crowd and follow his own path. “I see myself reaching out to more people like me in the future, in a world that is more welcoming and supportive of each other regardless of sexuality, race, religion, level of education and all other differences.” he says.

Related: What would happen if the music stopped playing?

When I asked him for words of advice in climbing up the ladder of the music industry success, he said: “One has to be patient, determined and focused on their vision. Music isn’t all about being popular; art is about creating a difference and making an impact. It should relay social struggles and emotions in the world.”

His business mind is working on how to generate capital for a debut concert he has planned for.

Currently, he is booked for gigs that will support him to organise for a band, catering services and venue for his upcoming concert.  You can find Henry Ominde on his Facebook and Instagram pages with his name.

Top 7 Sports Movies and Documentaries to Watch on Showmax