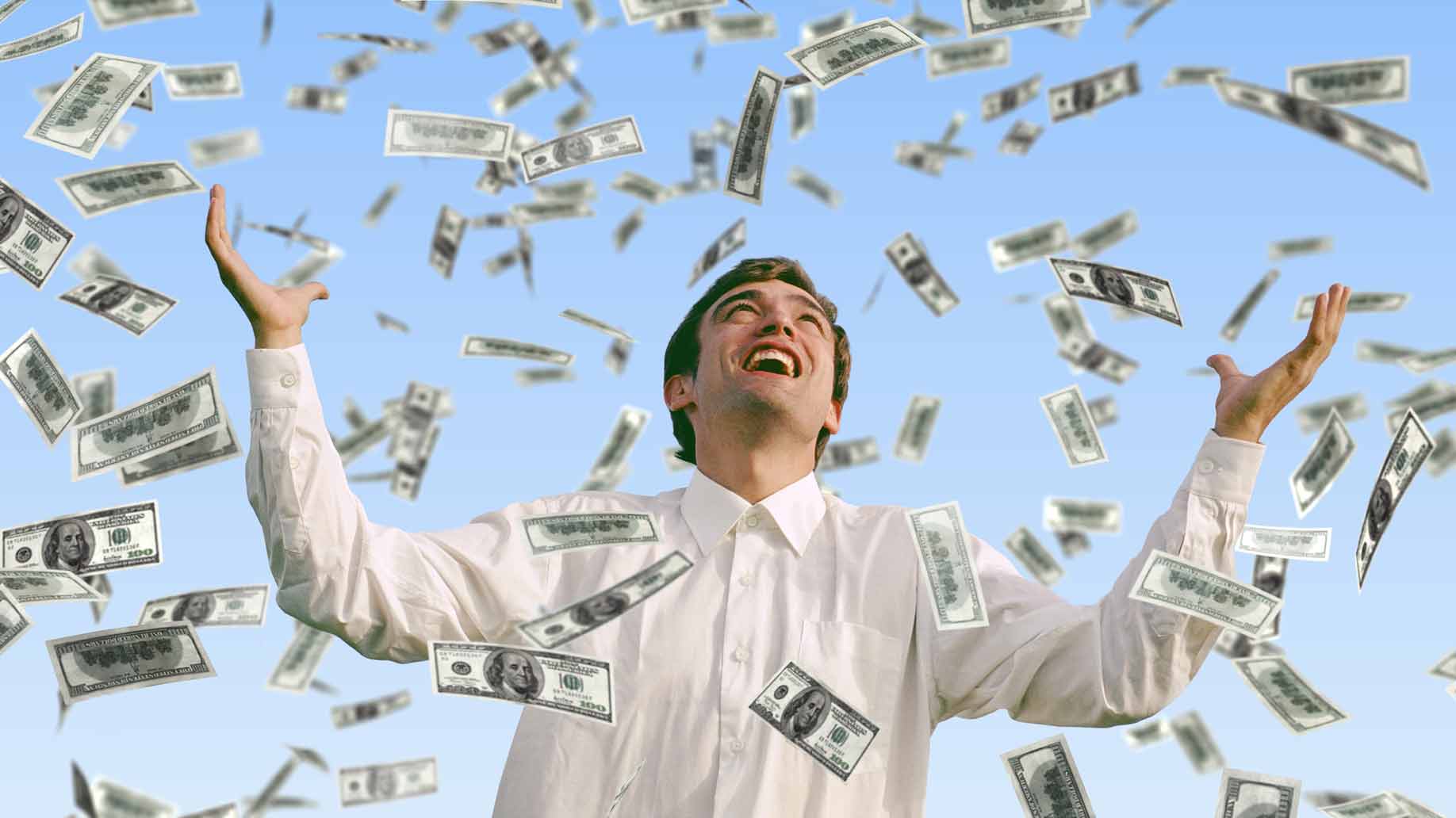 [dropcap]T[/dropcap]he grainy videos doing rounds on social media were taken in a popular city club. In them, a portly young man in a white shirt held a w*d of fresh banknotes. He dished these out to the delight of excited revellers. Even the security team joined in the scramble for free cash as their benefactor dispensed note after note from a seemingly inexhaustible source.

The young man, it is said, is the son of a prominent Kenyan. A couple of years earlier, the scions of two leading political families were captured s******g cash cannons in the air. Money rained like showers of confetti. Freeloaders had a field day. When the bill for drinks came, it was to the tune of millions of Kenya shillings.

According to Williams Group, a wealth consultancy based in the US, 70% of wealthy families lose their wealth by the second generation. Even more shockingly, 90% by the third. One of the reasons for this is that parents do not talk about money to their children. As a result, many of the progeny of the wealthy have no clue as to the value of money or how to handle it.

In Kenya, the discourse on wealth transfer is considered taboo in many families. Consequently, many heirs come into millions without a clue on how to invest. Statistically, most will engage in profligate spending within 19 days of receiving money in their bank accounts. The most common purchase is the expensive car daddy never bought them whilst alive.

But this conversation has ramifications beyond the immediate family to the social, economic and political affairs of the country. For a country whose back-bone is in agriculture, it is a truism that the bulk of our wealth is in land. Premium is placed on land ownership. Financial institutions favour landed properties as collateral for loans. Which is why there is cause for concern when the second and third generations begin to either sell arable family land or convert huge tracts to housing or commercial buildings.

These are generations that were not taught to work the land or considered farming at odds with their indolent lifestyles. For them, passive income from rentals is much more attractive despite returns being significantly lower. Lost to them is the fact that a single acre of well-farmed land could provide a livelihood for 20 people and their families. Also lost are the negative social implications of urban sprawl. But the notion of easy wealth with minimum work is not restricted to inheritance. It seems the country’s social mores have changed to include short-cuts.

Nothing exemplifies this more than in the political arena where tokenism is the order of the day. It defies logic when the CEO of a business in fine fettle resigns to take up a job in public service. This is especially so when such a person has never been known to be public-spirited. Recently, the emoluments of a bank CEO came to light.

The gentleman earns tens of millions monthly. He is representative of what the industry pays. Other than the desire to serve, the only other reason one would give this up is perhaps because of the potential to make more from various avenues available in government. From our negative rankings in the global graft index, clearly, a good number of those avenues are not legit.

A flurry of handshakes got national attention recently. After last year’s b******g and divisive elections, the rapprochement between the Kenyattas, Odingas and the Moi’s has brought great relief. Collectively, these families have influenced post-independent Kenya more than any. Uhuru inherited his family’s name and wealth.

However, he has had to work extremely hard to create his identity away from the shadow of the family tree. His son is interested in politics. He too must show industry to come into his own. Little is known about Jaramogi Odinga’s wealth. What is beyond doubt is that Raila not only inherited his father’s social democratic tendencies but built them into a formidable brand.

Whoever inherits this brand, with political acuity and hard work, will have a place on the national stage. Gideon Moi is yet to declare his ambitions for the top seat. Like his father, former President Moi, he has masked his political savvy behind an attitude of reticence. Even as politicians pretend an indifference to the elections of 2022, Kenyans are coming of age. They are no longer going to give the wealth of their votes to those who have no hard work ethic. The country, if not emerging from the woods, has at least, stumbled into a clearing. Blinking in unaccustomed glare, it is now picking out its future leaders in perfect light.

How To Use Crypto Casinos In Kenya: Important Things To Know