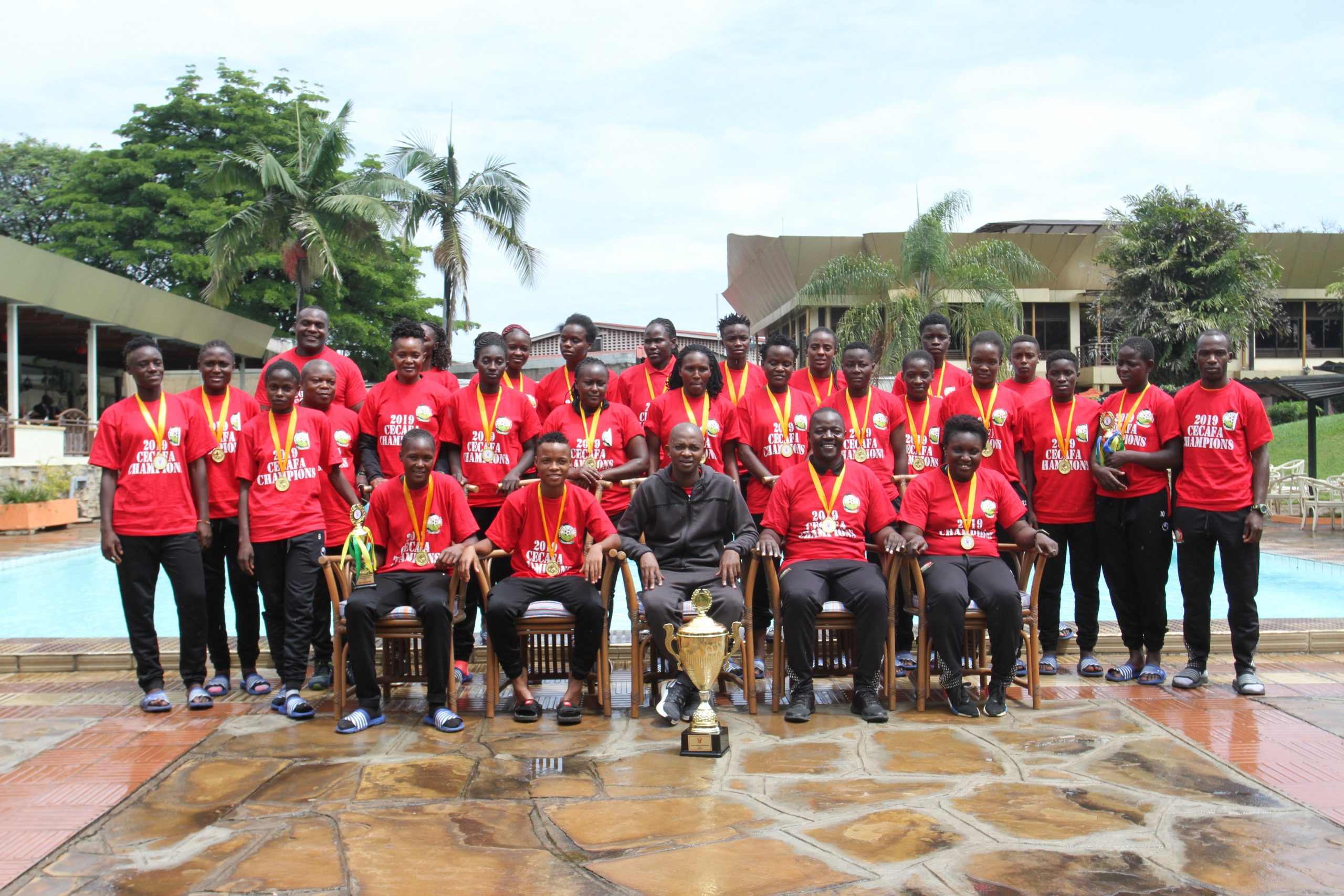 On Monday, Kenya’s national women football Harambee Starlets proved to Kenya that they have what it takes to be one of Kenya’s sports ambassadors.

Soon after Harambee Starlets thrashed Tanzania to win the CECAFA Women’s Championship, Kenyan politicians and bigwigs were quick to send their congratulatory messages via social media. We have always seen them quick to congratulate. It was clear when Kipchoge recently achieved a feat that was thought impossible.

It is a trend that has been picking up in Kenya lately where no one wants to be involved in the preparations but everyone is quick to send congratulatory messages just to be seen supportive. The CECAFA trophy sums up the best news that Harambee Starlets have been involved in this year.

A few months ago, the coach and players of the team were moving from one media house to another lamenting about neglect by the government. At the time, the ladies were playing in the Olympic qualifiers and were looking likely to qualify for the Tokyo 2020 Olympics.

It was after continuous cries that the Ministry of Sports provided funds for the team’s trip to play Zambia for the semi-finals of the Olympic qualifiers but they lost the fixture 3-2 on aggregate. Getting to the semi-finals was not an easy task for the ladies and they had given their all to play in the global stage.

As the team was preparing for the match against Zambia, Football Kenya Federation disbanded the team’s camp due to lack of funds. The ladies did not train in a couple of days and only returned to camp after the government intervened. They failed to beat Zambia.

Unbeaten in the CECAFA Championship

Despite going through a hard time in the Olympics qualifiers, the Starlets went into the CECAFA tournament with heads held high. According to player Mwanahalima Adam, they wanted to do their best at the tournament to make up for their loss in the Tokyo 2020 Olympics.

The team did just that. They put on a boss performance winning all their matches and keeping a clean sheet all through the tournament. All this included an excellent 12-0 win over Djibouti. The performance they put in the tournament is surely unmatched.

Starlets had finished top of Group B with nine points after wins over Ethiopia (2-0), Djibouti (12-0) and Uganda (3-0) before thrashing Burundi 5-0 in the semifinals. In the finals, they slotted two past the Tanzanian net to dethrone the neighbouring country of the trophy.

How to Maintain Starlets’ Form

The Harambee Starlets are now in celebratory mode but very soon they will be returning to compete for the country. Among other things, the team needs to be motivated to keep up the quality of football they played at the CECAFA tournament.

Talking to reporters after landing at the Jomo Kenyatta International airport, Mwanahalima Adam said that what the team needs is a token of appreciation from the government and not just congratulating them in speeches. She specifically asked for the president to at least invite them to State House and personally congratulate them.

Going forward, there should not be any cry for funds before they are released. After their performance at CECAFA, it is clear that Starlets only failed to qualify for the Olympics because their training was interrupted.

The quality of talent in that team is undoubtedly good. The difficult task for the government and the Ministry of Sports is nurturing the talents to see the team win bigger trophies.

Regardless of the break in play some months ago, KPL teams have been searching for sponsors to get ready for the new season.