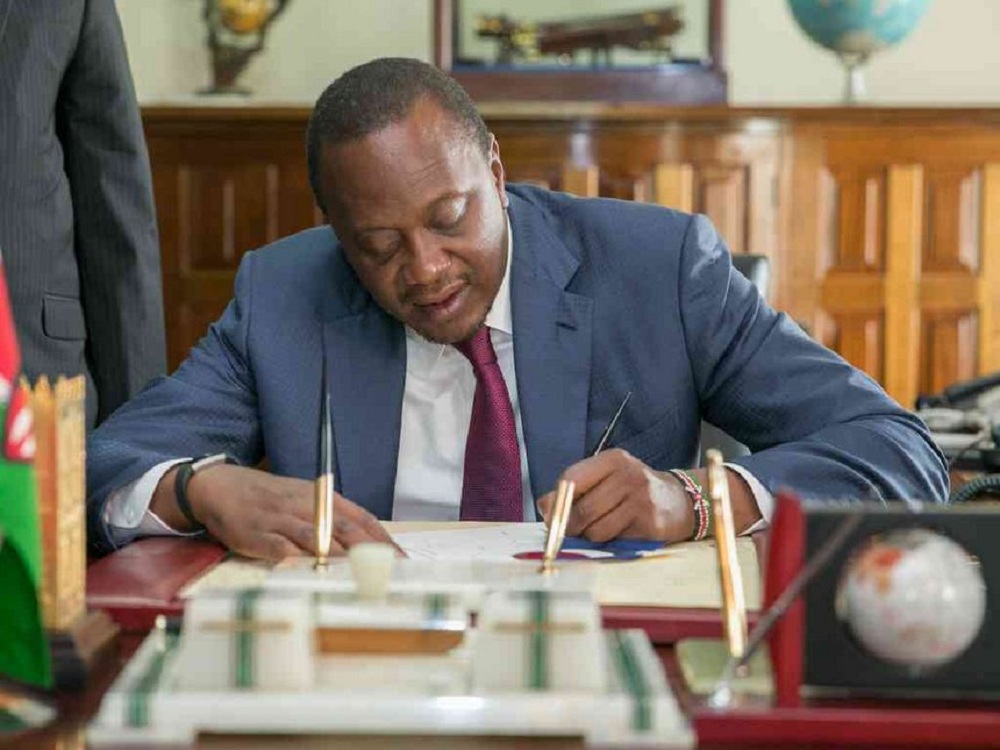 Kenya could modify or scrap a law that caps commercial lending rates, President Uhuru Kenyatta said on Tuesday, recognising that access to credit for small and medium enterprises (SMEs) had dried up as a consequence.

Kenya capped commercial lending rates in September 2016 at 4 percentage points above the central bank’s benchmark rate, which now stands at 9.5%, in an attempt to limit the cost of borrowing for businesses and individuals.

Although the aim was to help small traders access capital at affordable rates, the cap had the opposite effect, as lenders deemed SMEs too risky to lend to, saying they could not price risk properly while the cap was in place.

“We have learned our lessons … we recognise the limitations of the law in the way it is currently structured,” Kenyatta said in a speech at London think-tank Chatham House.

“We recognise there is a need to repeal it altogether or modify it to deal with some of the issues and the concerns that have been raised, especially from the financial sector.”

Kenyatta said the National Assembly and stakeholders were working to see what could be done to address the issue.

“This is a work in progress but we hope that in the upcoming finance bill for 2018/19 we will have engaged positively with all stakeholders to deal with the original problem and ensure we remove these caps that ended up hurting our financial sector.”

When it introduced the policy, the government said that banks were reaping high returns without benefiting customers.