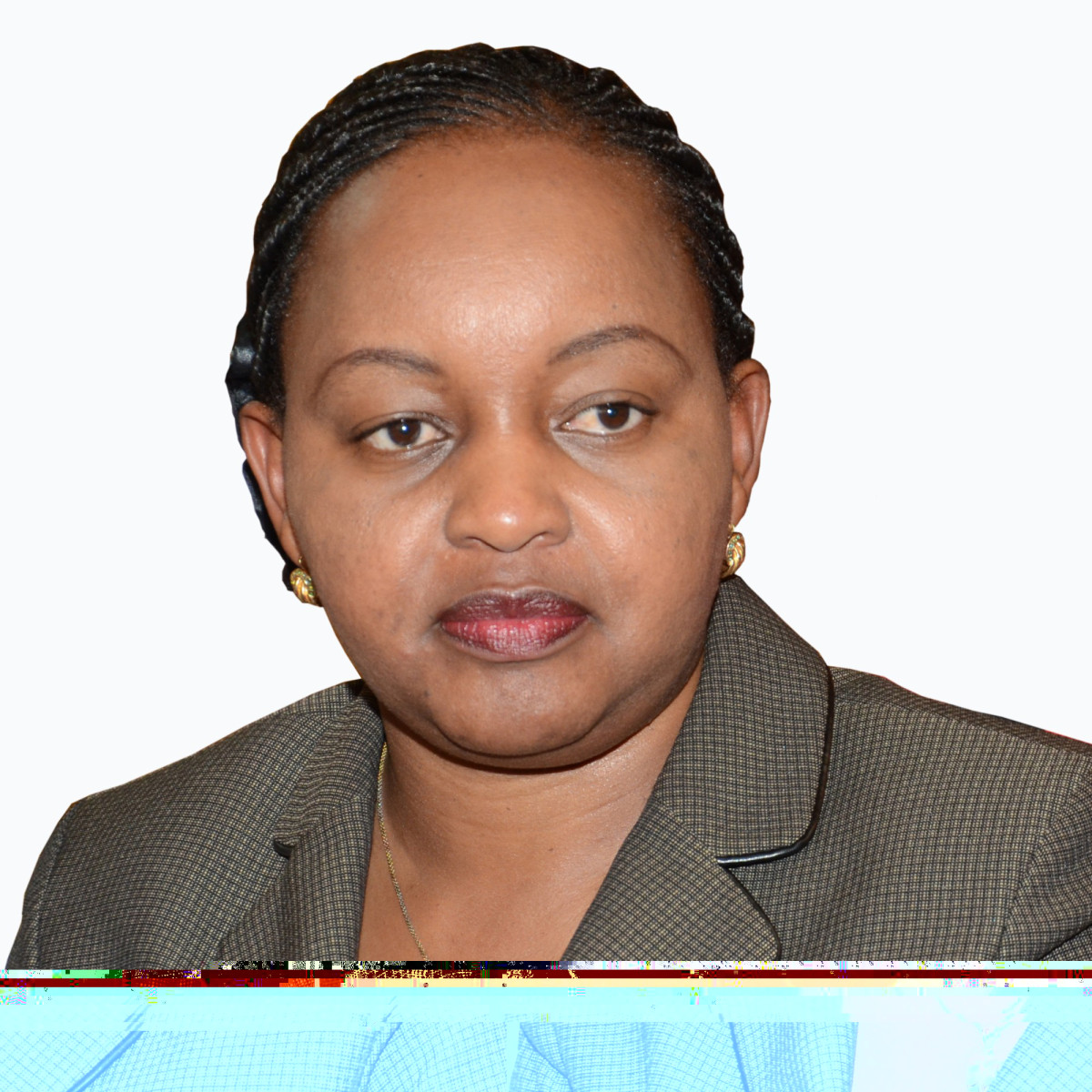 The Standard is in a spot after it was duped to rank Makueni Governor Kivutha Kibwana and his Kirinyaga counterpart Anne Waiguru as the best performing county chiefs in their first 100 days in office.

The ranking was apparently based on a survey conducted by a little-known firm, Polls Kenya, and to make matters worse the methology and poll sampling system were not disclosed.

That notwithstanding, The Standard went to town with the story, which ranked Nairobi Governor Mike Sonko, Kiambu Governor Ferdinand Waititu, Muranga Governor Mwangi Wa Iria and their Mombasa Governor Hassan Joho as among the least performing county chiefs. According to the pollsters, the survey was undertaken on December 12, 2017.

Sources have since revealed to Business Today that the poll may have been sponsored by one of the gorvenors and a close aide to please top Jubilee officials, who are unhappy with the manner funds set aside for re-election campaigns by President Uhuru Kenyatta’s team were utilised.

In addition, some are questioning why Polls Kenya was quick to grade the new governors when they are yet to receive their equitable share of the national revenue to implement projects they had pledged to kick-start or complete during the electioneering period.

A Sonko aide defended the Nairobi governor, who replaced ODM’s Dr Evans Kidero, noting that his administration has achieved a number of goals since assuming office. They include streamlining revenue collection at City Hall, which has seen the governor physically inspect how officials in the Finance department operate and in the process nabbing those who try to skim the coffers.

As a result, Nairobi is the only county in the country that has been able to pay its workers in time putting to an end perennial strikes that previously affected services such as waste management.

The monthly City Hall payroll stands at about Ksh 800 million. Previously, City Hall employees could go without salaries for months on end but this has stopped with the introduction of a cashless payment system, which has seen a 90% improvement in revenue collection.

However, cartels that had infiltrated the waste management system, which are demanding Ksh 1.2 billion, are proving to be a nagging headache for Sonko.

Waititu has also been hailed for various initiatives he has lauched in Kiambucounty, including infrastructural development and introduction of National Hospital Insurance Scheme (NHIF) universal cover to residents.