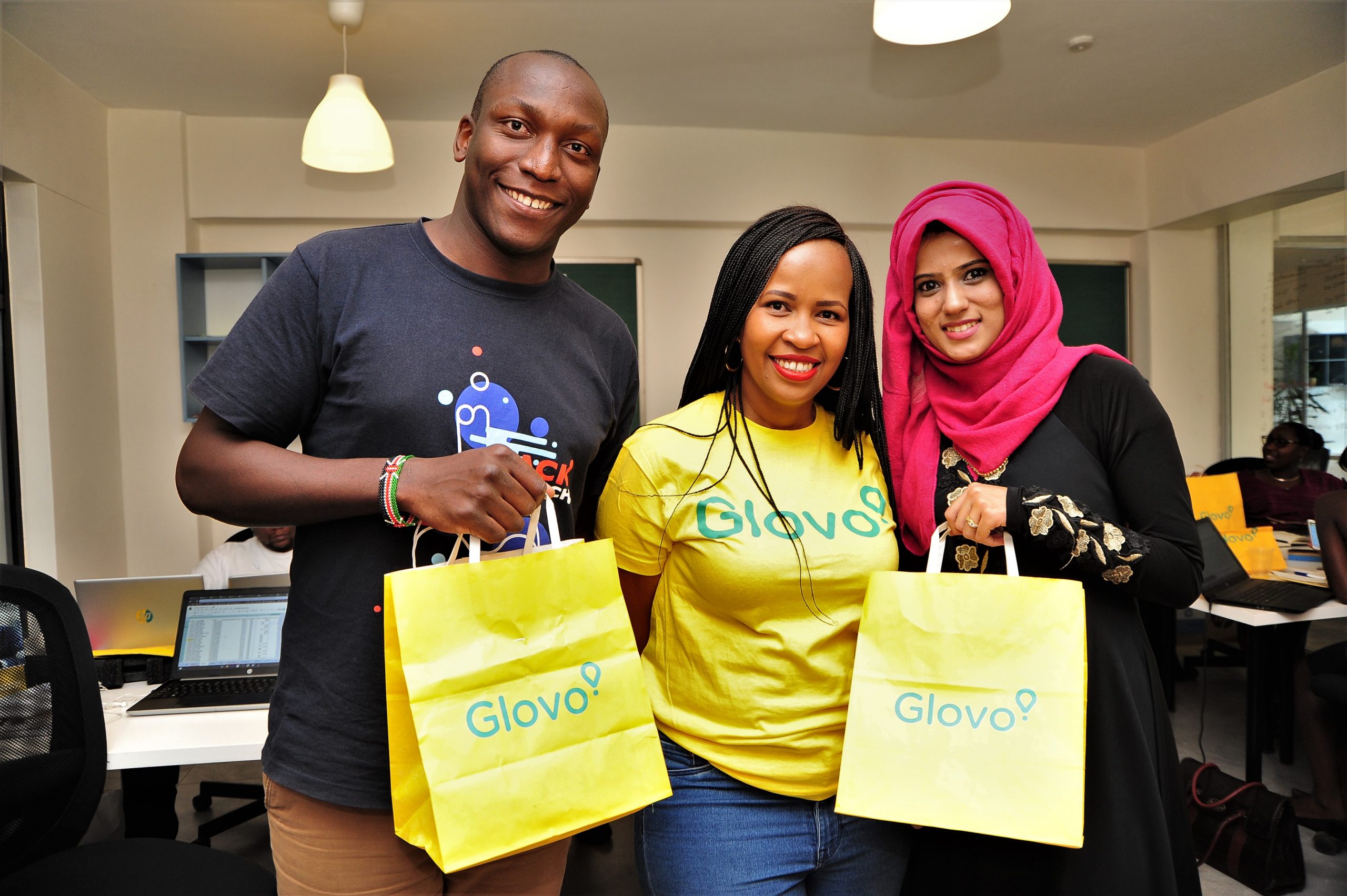 Glovo, the on-demand delivery company, has announced its operations will extend to the towns of Eldoret and Kisumu this month.

This move is part of Glovo’s strategic expansion in Kenya, with the company intending to have a presence in all major towns in the country.

In November, residents in Kisumu and Eldoret will be able to enjoy free delivery for top partners KFC, Java and Naivas as part of Glovo’s launch campaign in these markets.

The expansion in Kenya follows Glovo’s launch in Uganda in October. Following operations in Kampala, the delivery platform has now expanded its footprint across Africa, with Uganda the second country in East Africa and the fifth country in Africa for the firm.

Priscilla Muhiu, the General Manager for Glovo Kenya, said: “We are very excited about the launches in Eldoret and Kisumu, which represents a key part of plan, to bring our world-class delivery service to as many potential users as possible.”

The expansion in Eldoret and Kisumu shows Glovo’s intent to link its customers to an ever-expanding portfolio of outlets.

Glovo has partnered with Carrefour Supermarkets in a month-long campaign dubbed Black Friday to offer their customers heavily discounted offers over the weekends in November, in a move targeted at extending its services to Carrefour customers and also new clientele.

In October, Glovo launched operations in Ngong and Ongata Rongai as part of its wider East Africa expansion blueprint.

The company also announced new partnerships aimed at growing its market share and seeking the top spot in the now ultra-competitive delivery business.

Recently, Glovo reported an increase in deliveries and cashless payments on its platform since the onset of COVID-19 in Kenya.

During this period, Glovo saw cashless payments via credit and debit cards increase by 50% while those made via mobile increase by 14% in Kenya.

Grocery orders in Kenya rose by 30%, while the company also saw a 25% increase in the sale of cleaning agents and hygiene products such as disinfectants, sanitizers and antiseptic cream.

Downloads of the Glovo app increased between 20 – 25% in the country, the company said.