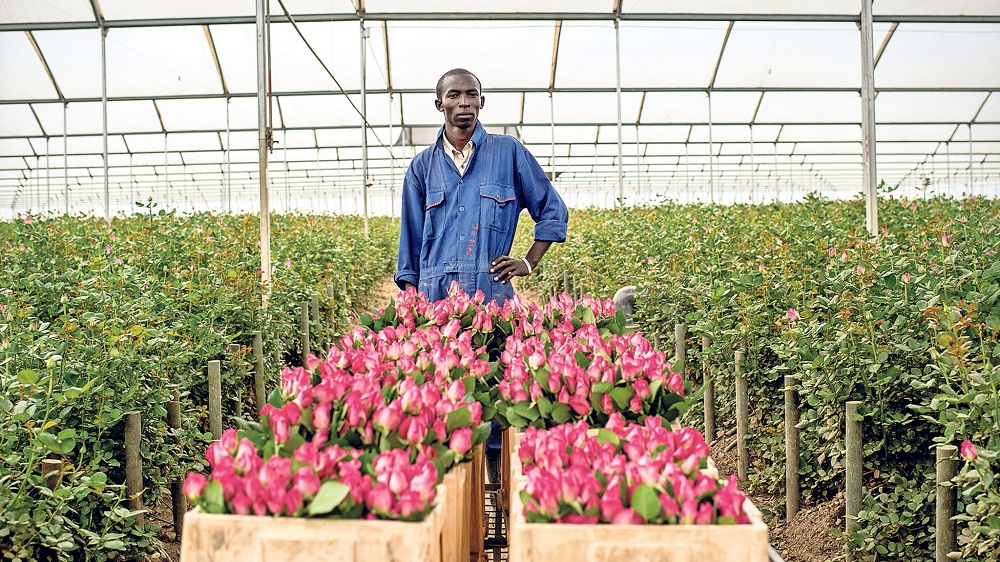 Speaking ahead of Valentine’s Day which will be celebrated on Wednesday, the farmers pointed out the rising cost of production and labour as the major challenges currently facing the sector.

According to Van-Den-Berg Roses Farm Human Resource Manager, George Onyango, they were exporting 500,000 stems of roses everyday to Germany and Holland.

However, Onyango said the price of stem had for years remained constant against the rise in farm inputs and flight charges.

“Currently, the biggest challenge that flower farmers are facing is the high cost of production and labour which are rising by the month,” he said.

Onyango hit out at Kenya Power over the increased cases of power outages in the region noting that this had negative effects to the farmers.

“Power supply to Naivasha which incidentally in the source of geothermal power has been very unreliable forcing the farmers to use generators and these are very expensive to maintain,” Onyango said.

The HR manager also noted that failure by Kenya to sign Economic Partnership Agreement (EPA) was causing anxiety among the farmers.

“The ongoing saga around the economic agreement is worrying as failure to sign it would mean an increase in taxes for our produce to the EU market,” he said.

Onyango also expressed his concern over double taxation by the national and county governments adding that there was need to harmonize them.

Kenya ranks the third in terms of export of cut-flower export in the EU market.