Proliferation of contraband soft drinks and other non-alcoholic drinks puts a bigger number of consumers and users at risk. [ Photo / Kenyanwallstreet ]

The Kenya Revenue Authority is up in arms against illicit trade and contraband. It is fighting this menace by rolling out the Excisable Goods Management System (EGMS) on bottled water, juices, energy drinks and soda.

EGMS went live on 13th November 2019 and stakeholders have been adequately prepared and educated through numerous sensitization and engagement forums. Issues raised at every engagement level have also been comprehensively and exhaustively addressed to ensure that all parties set off for the voyage in the same coach.

The EGMS system was first rolled out in 2013 on tobacco, wines, spirits and beers through affixation of excise stamps on the products. The implementation of the EGMS system on these products has been beneficial, reflecting a positive impact on revenue collection.

Billions and lives at stake

This implementation saw a significant improvement in the collection in the sector within the financial year in which EGMS was implemented. Thanks to EGMS, excise revenues in this sector have risen from Ksh700 million back then to more than Ksh5.7 billion per month (excluding excise from airtime and financial services) currently.

EGMS is a system for protection of excise tax revenue which comprises a secure excise stamp production and accounting with track and trace functionalities. It further supports the identification and interdiction of illicit products along the supply chain.

The implementation of EGMS has been a significant boost in the fight against illicit trade. KRA’s efforts to comb the market for excisable goods whose manufacture and sale contravene the Excise Duty Act have been made easier.

The culmination of such efforts is the mass destruction of confiscated products. KRA recently destroyed excisable goods worth more than Ksh1.5 billion with a revenue implication of over Ksh400 million. The goods had been confiscated from various parts of the country.

With time, delinquent traders who had been replicating tobacco and alcoholic products had spread their tentacles to soft drinks and other non-alcoholic beverages. Compared to tobacco and non-alcoholic drinks, the latter have a wider consumer base.

Also Read >> Is Maina Kageni Losing His Relevance in Radio?

This means that the proliferation of contraband soft drinks and other non-alcoholic drinks puts a bigger number of consumers and users at risk, including young children who constitute the consumer base of these products. Due to the wider consumer base, the ripple effect of the menace is loss of more revenue not only for the manufacturers but also for the government.

The recent decision by the government to extend use of EGMS on these products is, therefore, an important step in the journey towards completely combating illicit trade and contraband products in this sector.

The efficacy and success of EGMS on tobacco and alcoholic products so far is proof enough that the system has the potential to end the malpractices in other excisable products in the bud.

KRA is certain that amongst other benefits, the rollout of EGMS will guard the market from potentially harmful products that pose serious health hazards to unsuspecting consumers. In addition, the proliferation of illicit trade and contraband is the breeding ground for other serious vices such as crime and money laundering.

One of the worst-hit sectors involving consumable products has been the multi-billion excisable goods sector globally.

Through technological interventions such as EGMS, the teething global problem of counterfeit products and illicit trade will be significantly solved in the long run. It is, therefore, imperative for all stakeholders to walk with KRA in shaping a future devoid of illicit trade in the excisable goods sector.

This calls for holistic and unwavering support from all concerned stakeholders. 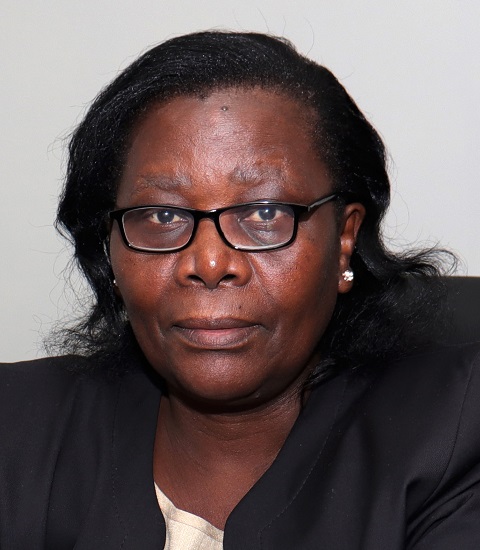 Elizabeth Meyo is the Commissioner for Domestic Taxes Department at the Kenya Revenue Authority (KRA).

Elizabeth Meyo is the Commissioner for Domestic Taxes Department at the Kenya Revenue Authority (KRA). 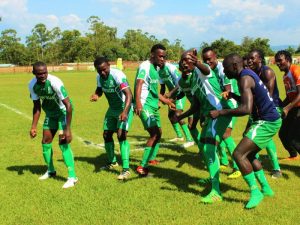