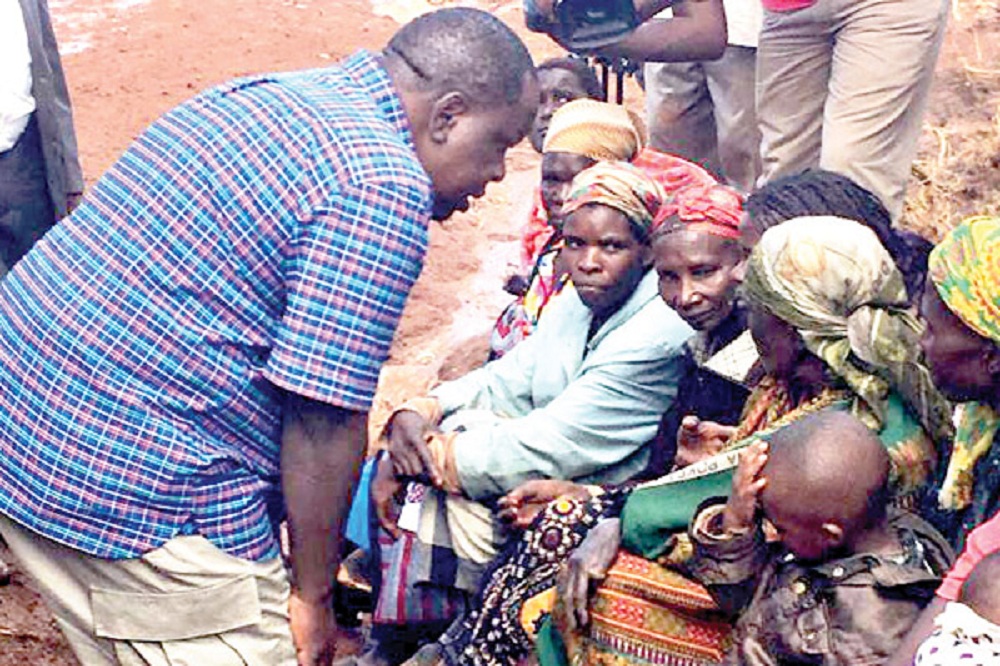 The European Union has announced some Ksh 180 million (€1.5m) in emergency humanitarian aid to support victims of the Patel dam tragedy that killed 48, including 20 school children, and displaced hundreds of others.

Devastating floods in Kenya have swept the country over the past few months, following weeks of heavy rain in the country. More than 170 people have died from flooding in Kenya since March, and more than 300,000 people have been displaced.

Humanitarian aid agencies have expressed concern as the crisis escalates, offering particular warnings about the spread of communicable diseases in Kenya in the wake of the floods.

What’s more, the dam was initially built to provide irrigation for the agriculture industry in the region, which is the largest contributor to Kenya’s gross domestic product. More than 8,000 hectares of farmland have been decimated, with widespread damage to food stocks, crops and livestock.

This means that that beyond the immediate humanitarian crisis, the country will also have to contend with ongoing economic challenges. Further, additional heavy rains are forecast over the next few weeks, suggesting that the situation could yet worsen.

The funds will also aid in providing emergency healthcare and support measures to prevent the outbreak of epidemics, in light of the concerns around the spread of communicable diseases among vulnerable and displaced populations.

European Commissioner for Humanitarian Aid, Christos Stylianides, explained: “The European Union is saddened by the loss of life in Kenya from the dam burst in Solai and from extreme flooding in different parts of the country. The EU is doing its part to assist the most affected by this tragedy… As members of one global family and humanity, we are committed to help people in crisis, wherever in the world they may be, and to bring relief to their suffering.”

From Studios in Toilets to Multi-Billion Media Empire: How SK Macharia Did It [VIDEO]