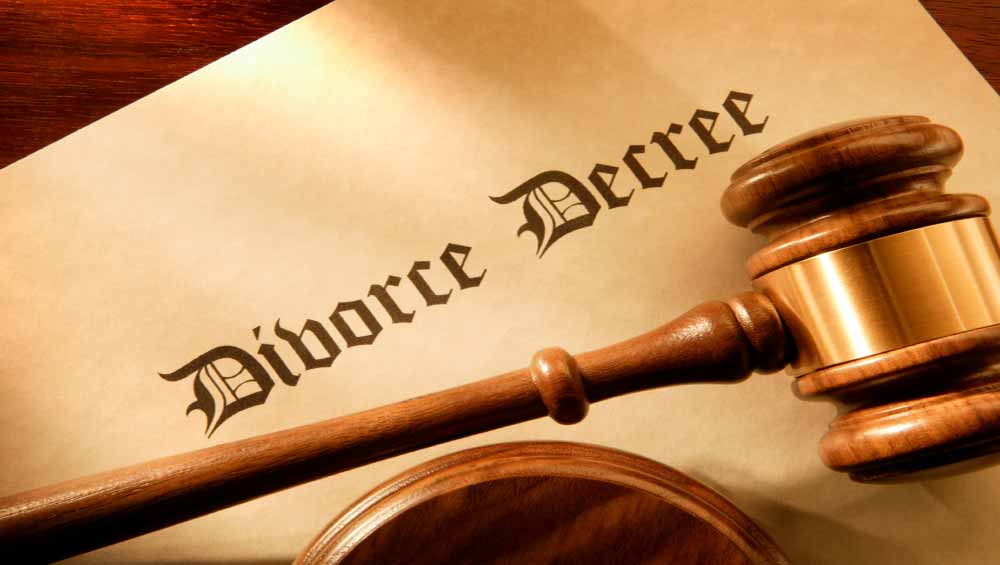 Couples will not have to share their wealth equally upon divorce after High Court on Monday upheld the Marriage, Properties Act. In a landmark ruling, Justice John Mativo rejected the Federation of Women Lawyers’ (FIDA) application for the repeal of section 45 (3 of the Act, that states couples should get what they contributed to family wealth.

The judge noted that one could not walk into marriage and walk away out with more than they deserved.

FIDA argued the law unfairly discriminated against women whom it said were always more disadvantaged after the dissolution of marriages.

The case generated public interest, given the kind of debate the law generated when it was first introduced in Parliament in 2013. It also came at a time when the country is seeing a surge in divorce cases.

NEXT: MEN TO PAY DEARLY FOR DUMPING WOMEN

Equity Launches Replica Of ‘Wings To Fly’ In Rwanda