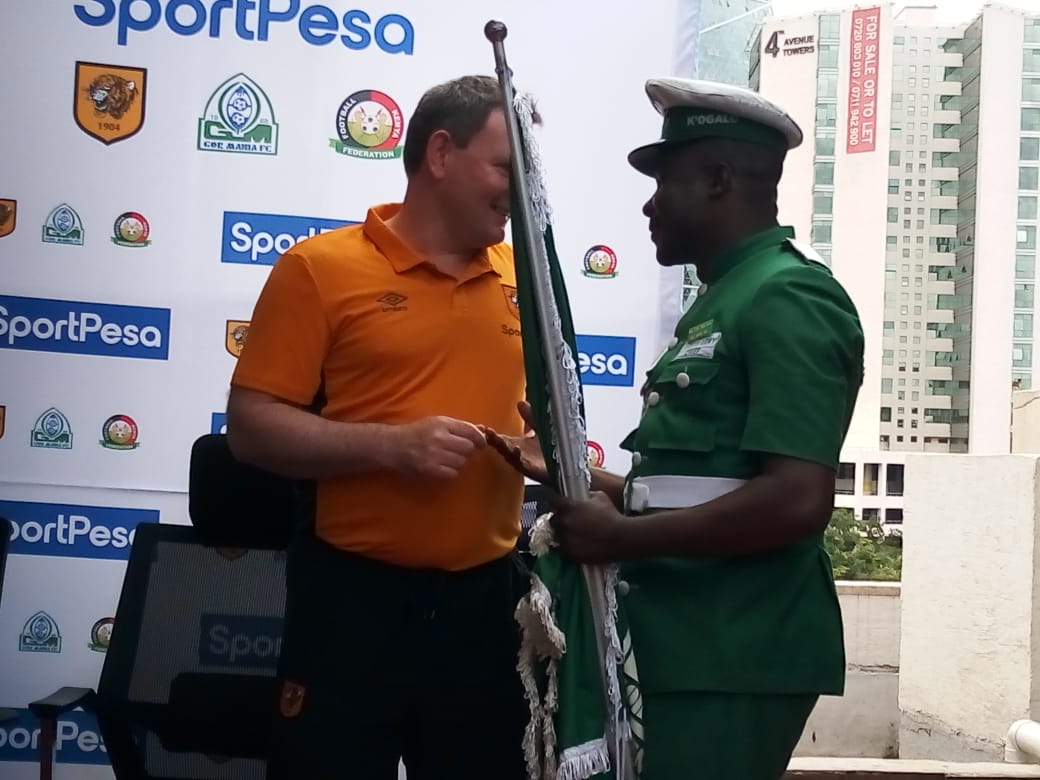 [dropcap]G[/dropcap]rowing up in a humble family in his rural home in Gem, Siaya County, Jared Otieno Obonyo alias Jaro Soja dreamed of becoming the next Diego Maradona, the Argentinian soccer wizard, but his dream died prematurely when he sustained a serious injury that saw him quit football.

“I knew football was to become my real hustle and was determined to achieve this. However, when I broke my leg during a tournament, I felt heart broken. With no proper medication in a village set up, I knew it was over and I had to change tact,” he says.

Several years below the line, Jaro Soja has, however, managed to cut himself a niche within the soccer fraternity and just how this makes his hustle real is a mystery that leaves one undecided on whether to laugh, start a campaign to be second-in-command in the K’ogalo Defence Forces (KDF) or simply ignore.

“Nothing comes on a silver platter. There are millions of football fans within the country but through sacrifice, dedication and passion, I have managed to win the hearts of both lovers and haters and emerge number one Gor Mahia commander,” alludes Soja.

The epitome of Jaro Soja’s success in establishing his hustle was when he uncontrollably wept in public when AFC Leopards talisman Mike Baraza scored a winning goal during a derby match.

“It’s true I cried like small baby. I didn’t know what was happening, I did not bother whether the whole country was looking at me or not but one thing I am proud of today is that the tears I shed have opened many doors to me today,” adds Soja.

READ ALSO: THE FOOTBALL STRIKE WHO KEEPS SCORING EVEN IN BUSINESS

A year later after the ‘landmark cry,’ Soja was in the entourage that escorted Gor Mahia team to the State House and here he landed his first job after President Uhuru Kenyatta gave him a job at the Sports Stadia Management Board.

“To me, this was a golden handshake that comes once in a life. It all came with joy of dedication and being an ardent supporter of my club. This was a moment that my family shall forever hold as miracle, perhaps for the rest of their lives,” says Soja.

Meeting the President undoubtedly added Soja more status than the job itself. “I knew time had come for me to think outside the box and be the person the public expects me to be and this is when I registered my company, Papkalando Investment General Suppliers,” he says.

“Fame, passion and dedication has molded and created me a hustle in a much more different way than anyone would expect. I feel contented with my life and the far being a football fan has brought me,” he says.

With the county governments coming into being, Soja’s fortunes have got much better as he has severally been awarded lucrative tenders.

“There is no formula to success. It comes in different ways that you may least think about. What is important is; every little thing you do, do it with all your heart for you never know what will come out of it,” says the commander of the green army, who also now boasts as a well-traveled man courtesy of Gor Mahia continental matches.

In 2016, US-based Kenyan businessman David Ochieng’ rewarded him with a Toyota Allion for his stanch commitment to supporting the club after establishing Gor Mahia does not reciprocate his loyalty.

So loyal he is that everything in his house is green and he even staged a green wedding when he tied the knot with his girlfriend, Emmer Owaga, the same year.

Written Off In Kenya For Scoring D+ In KCSE, Successful In US With 5 Degrees