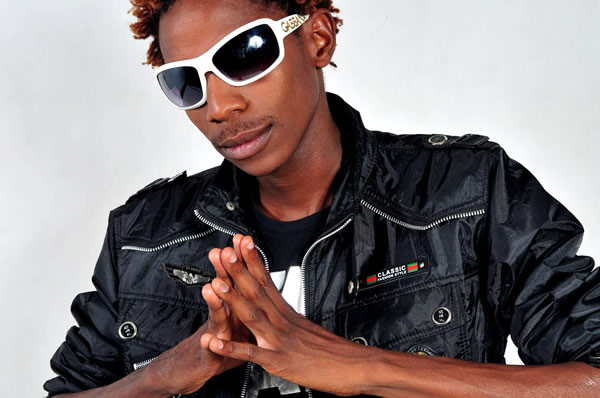 Award-Winning Kenyan top comic Eric Omondi is back with his much-loved ‘How to be’ series. This time, the comedian tackles Congolese musicians.

After days of whetting the appetites of his over 1 million followers on Instagram with pictures of his Congolese persona, Omondi released the webisode earlier this week.

The comedian also did one better by releasing a music video for his Lingala hit ‘Ndombolo ya Muzinga’, a parody of Koffi Olomide’s hit.

In ‘How to be a Congolese Musician’, the creative comedian absolutely nailed it and even revisited the infamous 2016 incident at the JKIA involving Koffi Olomide and one of his dancers.

According to Eric Omondi, this one is the best one yet. (Source: NairobiWire )

RELATED: Eric Omondi and how to be Vera Sidika