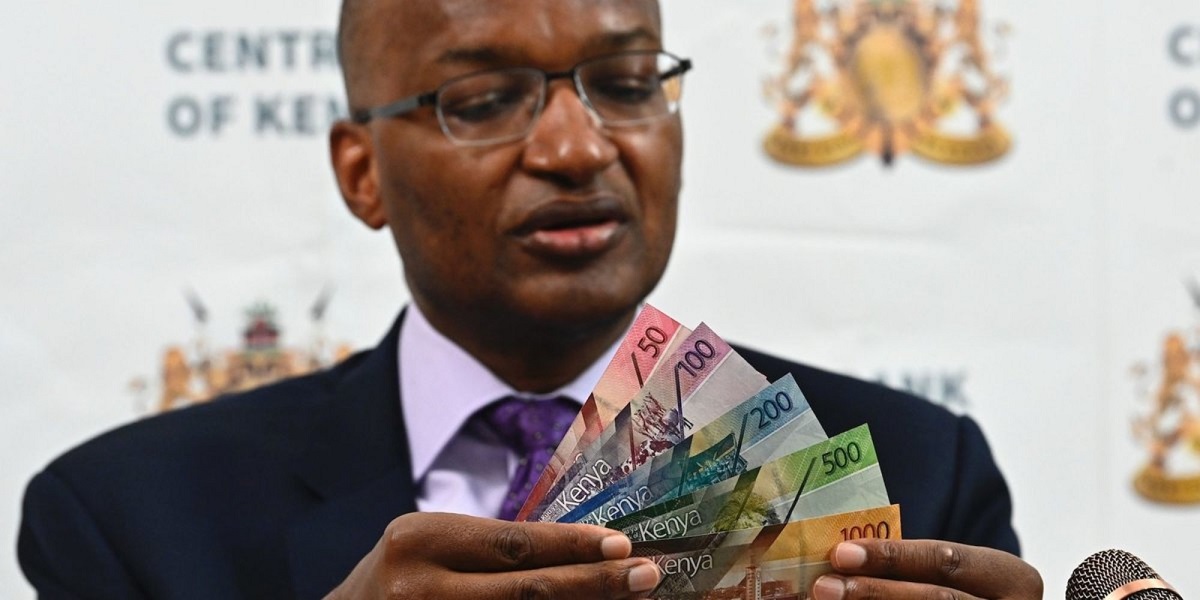 Non-Performing loans rose from Ksh349.9 billion in February to hit Ksh403.9 billion in October, data from the Central Bank of Kenya (CBK) has revealed.

Thousands of defaulters are set to be blacklisted with Credit Reference Bureaus (CRBs) from January 2021 following the expiry of a six-month listing moratorium.

Issued in April, the CBK opted not to extend the moratorium upon expiry in October.

Lenders were compelled to issue 90-day notices to borrowers to regularize their loans before resuming CRB blacklisting.

The Ksh54 billion increase in Non Performing Loans between February and October marked the sharpest eight-month increase in recent years.

READ>>>>>Defaulters Back on CRBs&#8217; Radar as Grace Period Lapses

In the same period, banks saw lenders defer payments for loans worth Ksh1.38 trillion, or 46.5 per cent of total loans.

Banks had undertaken restructuring of loans worth billions of shillings in response to the Covid-19 pandemic; which hit the revenue streams of many individuals and businesses making it difficult for them to repay loans.

Majority of the bad loans came from sectors where operations were majorly disrupted by the Covid-19 pandemic, such as hospitality and real estate.

“NPL increases were noted in the transport and communication, energy and water, tourism, restaurants and hotels and real estate sectors, mainly due to disruptions of the businesses.

“The increases in NPLs were partially offset by repayments and recoveries in the trade, manufacturing, building and construction sectors,” explained CBK Governor Patrick Njoroge.

Kenya’s three CRBs; Metropol, TransUnion and CreditInfo International, will enter defaulters’ names in their books once the 90-day notice expires in January.

The looming expiry is set to add on to the woes of many Kenyans who have lost sources of income during the pandemic.

Worryingly, it is expected to lead to a spike in property auctions for defaulting borrowers.

Data from the Kenya National Bureau of Statistics (KNBS) indicated that at least 1.72 million Kenyans had lost their jobs since the onset of the pandemic in mid-March.

At the same time, numerous businesses suffered losses of revenue thanks to various restrictions put in place to curb the spread of the virus.