Interior Cabinet Secretary Fred Matiang'i. He has led the onslaught on betting firms which have been accused of evading taxes. A new report shows that his moves are set to cost media houses Ksh14 billion in advertising revenue.

The government’s move to suspend the operating licenses of all but one of betting companies in the country comes as a huge blow to media houses which are set to lose Ksh14 billion in advertising revenue this year which is equivalent to 10% of their commercial income.

According to a joint survey by research firms GeoPoll and Ipsos dubbed Unpacking Betting in Kenya, betting adverts are a big revenue minter for media houses, the sector has contributed Ksh11.2 billion, Ksh13.1 billion, Ksh16.9 billion and Ksh12.8 billion to media revenue in the financial years 2016, 2017, 2018 and between January and June 2019 respectively.

The sector was expected to contribute more than 10% to the advertising revenue pool this year before the government swooped in claiming that the betting companies owed the taxman Ksh26 billion in unpaid taxes.

This development comes as as unwelcome news for media managers who are already struggling to make ends meet and have in the recent past been forced to lay off staff to balance the books.

According to the Kenya Media Landscape 2019, a report co-authored by by Reelforge, a media monitoring and research company and TIFA research, advertising revenue has been dwindling at alarming rates, the report was tailored to be a wake up call to the media houses to review their business models.

ICT Cabinet Secretary Joe Mucheru concurred with the findings of the report and advised media managers to review their business models before releasing Ksh2.5 billion owed to the media houses by the Government Advertising Agency (GAA).

“Based on the numbers I have seen, the industry is in trouble. We need to sit down and discuss what do we need to do to fix that,” said Mucheru during the release of the report.

Last week, the government cancelled the licenses 27 betting firms and asked the firms to prove tax compliance before their licenses are renewed.

However the betting companies have protested the government’s move to allow Betika to continue operating while the rest of them remain out  businesses while Sportpesa, the dominant betting firm in the country has sued the state over the losses it has incurred since the crackdown began. 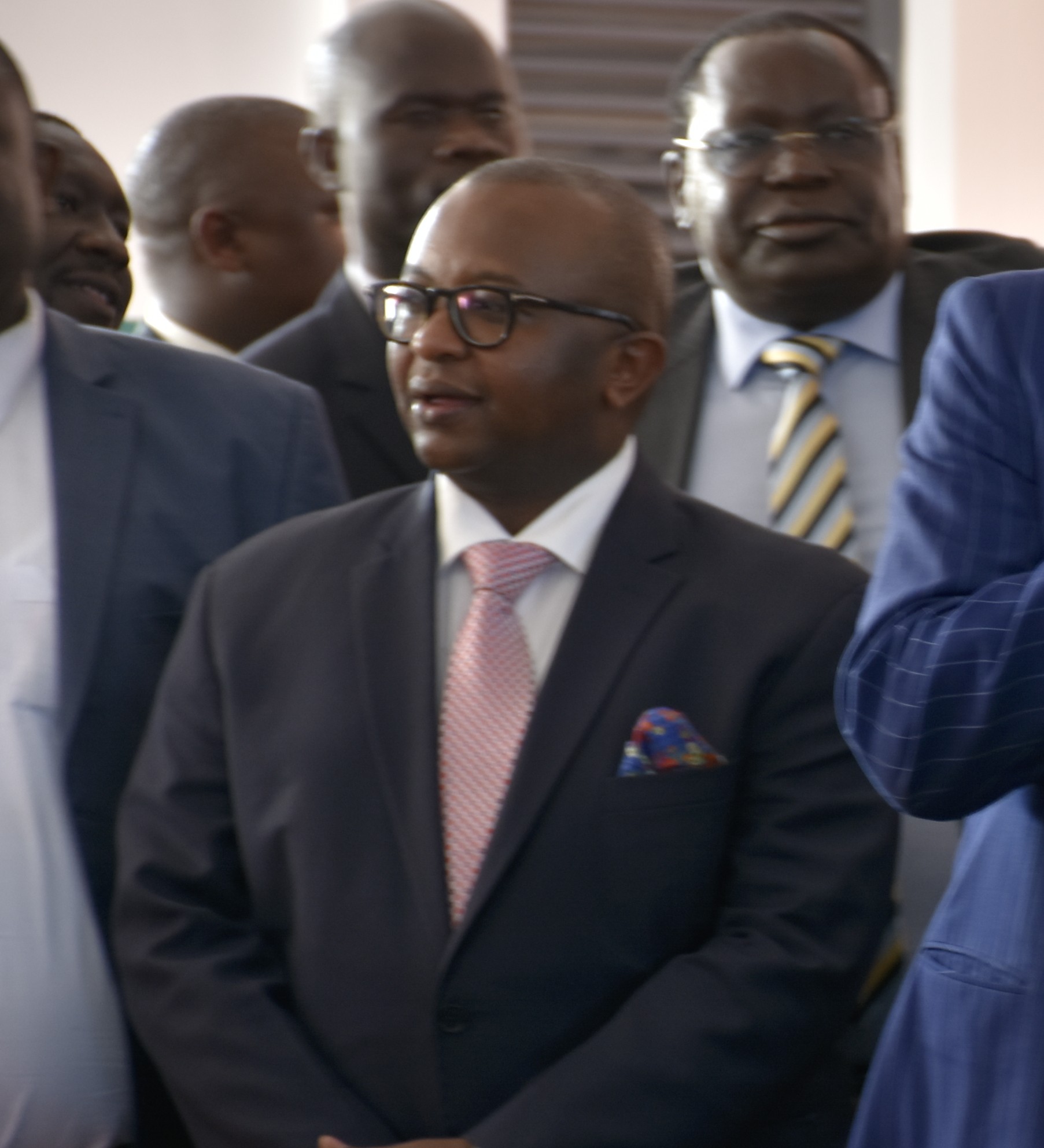