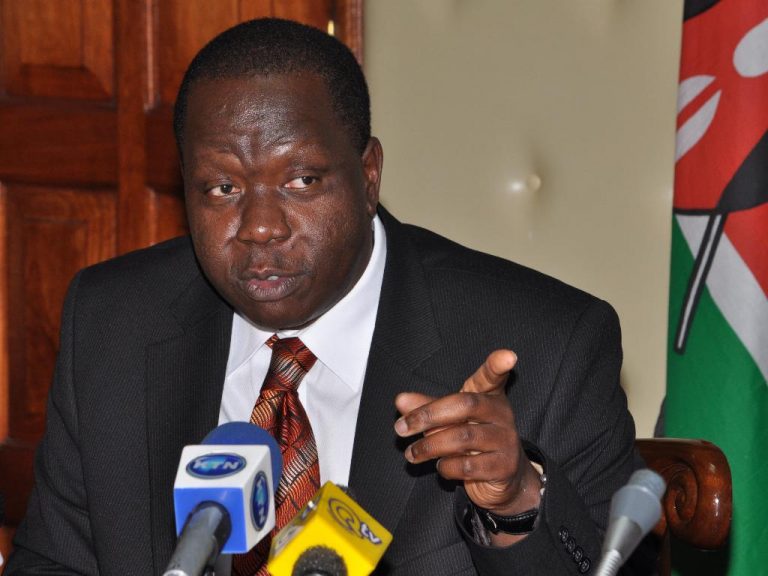 Nineteen betting firms are in limbo after the government made good its threat to deny renewals to specific entities over allegations of tax evasion and non-compliance with betting regulations.

On Monday, the Betting Control and Licensing Board (BCLB) announced it had denied renewals to 19 firms pending fresh vetting of its operations and directors.

BCLB also announced that it had deffered granting license renewals to 13 casinos, 6 lotteries and 8 betting firms.

The board also proposed a raft of far reaching measures including quarterly reviews of licenses to determine compliance whose cumulative reviews will be used in deciding whether they qualify for renewal or not upon expiry of their licenses.

Conversely, BLCB also announced that it will be conducting sustained vetting of all licenses in the gaming sector and players who fail to meet the regulation threshhold will be de-bared.

BCLB will also enhance scale up its supervision to include regulation of the availability, accessibility and affordability of all forms of gambling, betting, casinos and public lotteries.

Before being granted fresh licenses, betting firms will have to satisfy BCLB on its operations and structures.

Although BCLB did not specify which of the firms have been denied licenses and which have been allowed to continue operating, the new proposals are likely to come as unwelcome news for all betting and gambling firms especially the main betting companies in the country including Sportpesa, Betin, Betika, BetLion and Betika.

This presents a fresh headache for the the betting firms which have been accused to contributing immensely to unproductivity among the youth by a large section of the Kenyan population.

{Read: A betting addict responds to new tax on bets}

Earlier this year, Interior Cabinet Secretary Fred Matiang’i ordered the board to vet all betting firms operating in the country afresh in a move aimed at clamping down at tax non-complaint firms in the wake of serious shortfalls in revenue collection by the Kenya Revenue Authority (KRA).

While presenting the 2019/2020 budget to MPs on June 13, Treasury Cabinet Secretary Henry Rotich piled more misery on the betting firms after imposing a 10% excise duty on betting stakes.

However a number of MPs criticised Rotich’s move not to impose more taxes on the betting firms overall revenue especially now when the Treasury has a sizeable budget deficit to fill.

“Betting has a negative social effect on our young people. The national assembly had suggested that the taxation of betting will be over 30% and I was surprised when somebody put 10%,” Martin Peter Owino, Mbiwa MP told reporters at the Parliament buildings after the budget presentation.

In May, the government also banned airing of betting adverts and endorsements of betting/gambling by celebrity figures but the directive was quickly declared unconstitutional by the courts.