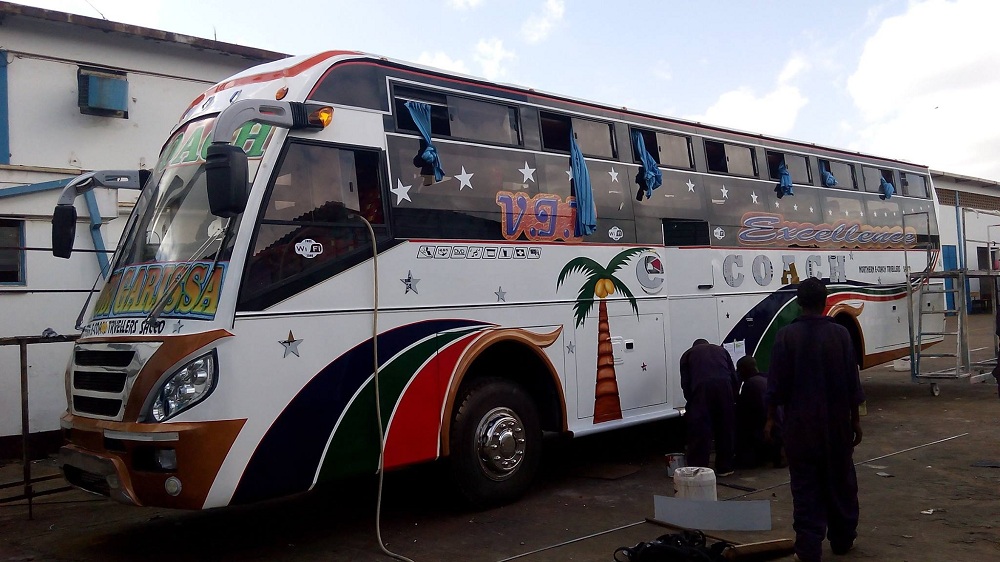 The High Court has temporarily lifted the ban on night travel for all long distance public service vehicles that came into effect on December 31, last year following a petition by human rights crusader Okiya Omtatah. This has come as a relief for Kenyans who had been confined to day time travel over long distances.

Omtatah had petitioned the Constitutional and Human Rights Division on Thursday seeking to have the ban lifted. His petition was premised on what he said were violations of the law and a***e of delegated legislation in a manner that imposes a burden on members of the public.

He ordered that the application be treated as urgent and directed that respondents file responses within two weeks.

“It is hereby ordered that an order be and is hereby granted to the petitioner suspending the first and second respondents’ undated and unsigned j***t press statement titled ‘Statement on Migaa C***h’ which suspended night travel for all long distance public service vehicles from 31, December 2017 to February 12, 2018,” the court said.

Omtatah criticised the ban, saying it was uncalled for and not the suitable way to address the road c*****e menace witnessed late last year.

Many Kenyans, who the ban found unawares,were left stranded at a time many school going children were traveling for the start of the first term in the first week of January. Most schools have reported low attendance rates.