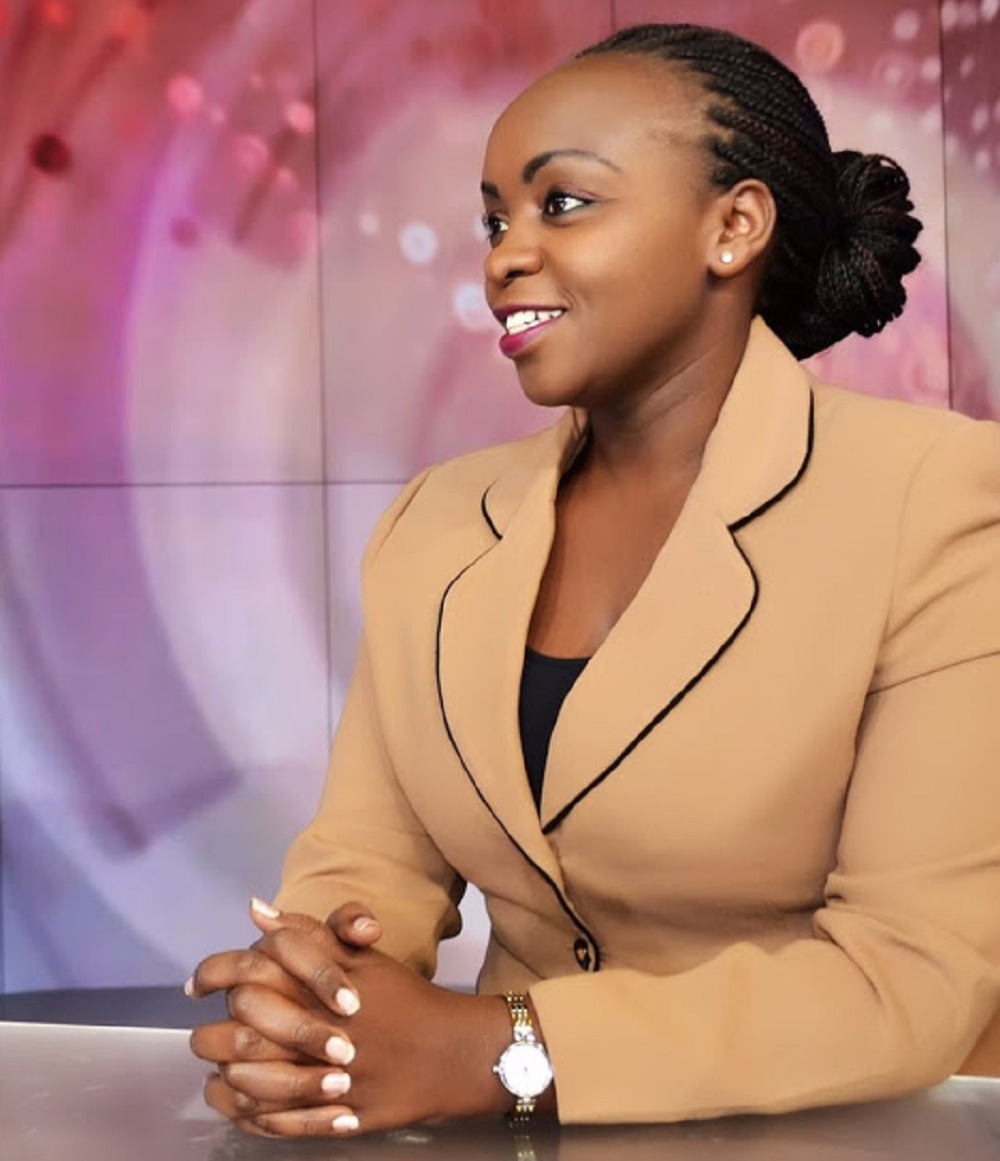 Sports journalist Celestine Karoney has left China Global Television Network (CGTN) Africa six years after quitting Kenya Television Network (KTN) to join its Nairobi bureau. In a post on her social media pages, Karoney, however, did not indicate where she is moving to next though he said “change is good” an indication that she has opted for greener pastures.

“Six years since joining #CGTNAfrica, I have come to the end of my time here. It has been a good learning experience with great memories. Time now for a new experience and as usual more learning. #changeisgood,” she wrote on her Instagram page.

She joined CGTV Africa, then known as CCTV Africa, in December 2011 after working for KTN for five years. A graduate of Moi University, where she obtained a Bachelor of Science degree in Information Science, Karoney is known as a reporter who is passionate about sports reporting and has traveled several countries.

She also hold an MBA in Media Leadership from Robert Kennedy College & University of Cumbria in the US.

SEE: Radio shows that will rule the airwaves this year – and they are not what you think!

Her first opportunity came during the final year of study at Moi University in 2006 where she made her entry into the industry as a trainee reporter. Karoney, who describes herself as passionate in what she does, has since traversed Kenya, Africa and the world in search of sports stories.

According to her profile on the Chinese station’s website, she was part of the team that covered the 2012 Olympics in London and prior to that covered the 2012 Africa cup of nations in Gabon and Equatorial Guinea. With an affinity for Football, Athletics and Rugby, the sports that take centre stage in Africa, Karoney has also reported at major championships for these Sports including World championships in Athletics (both track and cross country), the 2009 Rugby sevens world cup, the 2010 commonwealth games and many more.

In this dynamic field of journalism, she calls herself a go-getter who always aspires to being the best she can be. While reporting Sports is a profession for Karoney she is also an ardent fan. She supports Manchester United football club, South Africa’s Rugby team, loves formula one and follows both Cricket, tennis and golf.