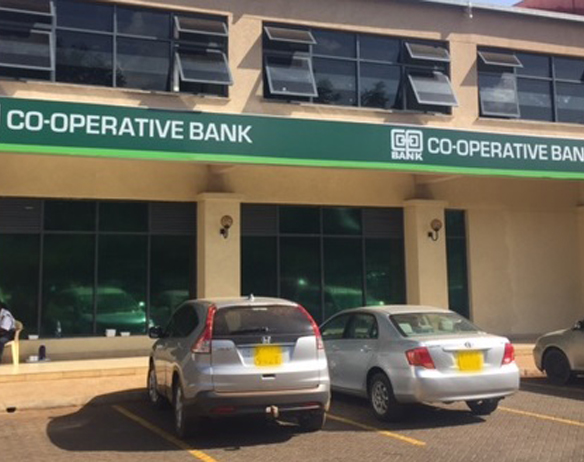 The bank said the profit is commendable against the backdrop of a tight operating environment especially with the capping of interest rates, general economic slowdown in an election year, currency devaluation and hyperinflation in South Sudan.

Profit after tax for the period was Ksh 6.6 billion compared to Ksh 7.4 billion the previous year.

The Group said it has put in place strategies intended at sustaining long-term profitability, with current challenges in the operating environment being mitigated by the benefits arising from the successful execution of the ‘Soaring Eagle’ Transformation project.

“As a result, we have seen our Cost to Income ratio improves from 52.1 per cent in Financial Year 2016 to 47.9 percent in half year 2017,” said Gideon Muriuki, Group Chief Executive Officer.

The bank also announced that it has received regulatory approval from the Central Bank of Kenya to enter into a Leasing business joint venture with Super Group Limited, an established global leader in leasing business based in South Africa and listed on the Johannesburg Securities Exchange, with a market capitalisation of over USD.967 Million and operating in 5 countries globally.

The Joint Venture will take advantage of key strengths by the two partners and focus on the emerging opportunities in leasing business with the bank providing the customer base and Super Group providing proven products, technology and expertise on the running of a scalable leasing business.

The Strategic Joint Venture will leverage on the following market opportunities such as major infrastructure projects, oil and gas exploration and demands in manufacturing construction, ICT  in the growing Kenyan economy and the region.