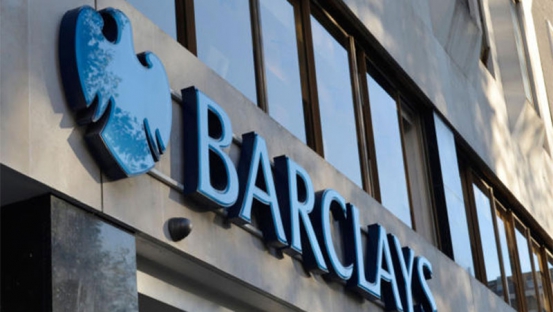 Barclays Bank of Kenya (BBK) has posted a 13% decline in the first six months of 2017 compared to the previous year.

The decline is attributable to a reduction in revenue as total interest income reduced by Sh766 million in the period under review to hit Ksh13.1 billion from Ksh 13.9 billion recorded same period last year amid an interest rate capping regime.

“The board of directors has resolved to declare an interim dividend of for the year 2017 of Sh0.20 per ordinary share of the company to be paid on or about Friday, 13 October 2017 to shareholders registered at close of business on Friday 8, September, 2017,” Management said.

NEXT: NBK to offer instant money transfers in new partnership