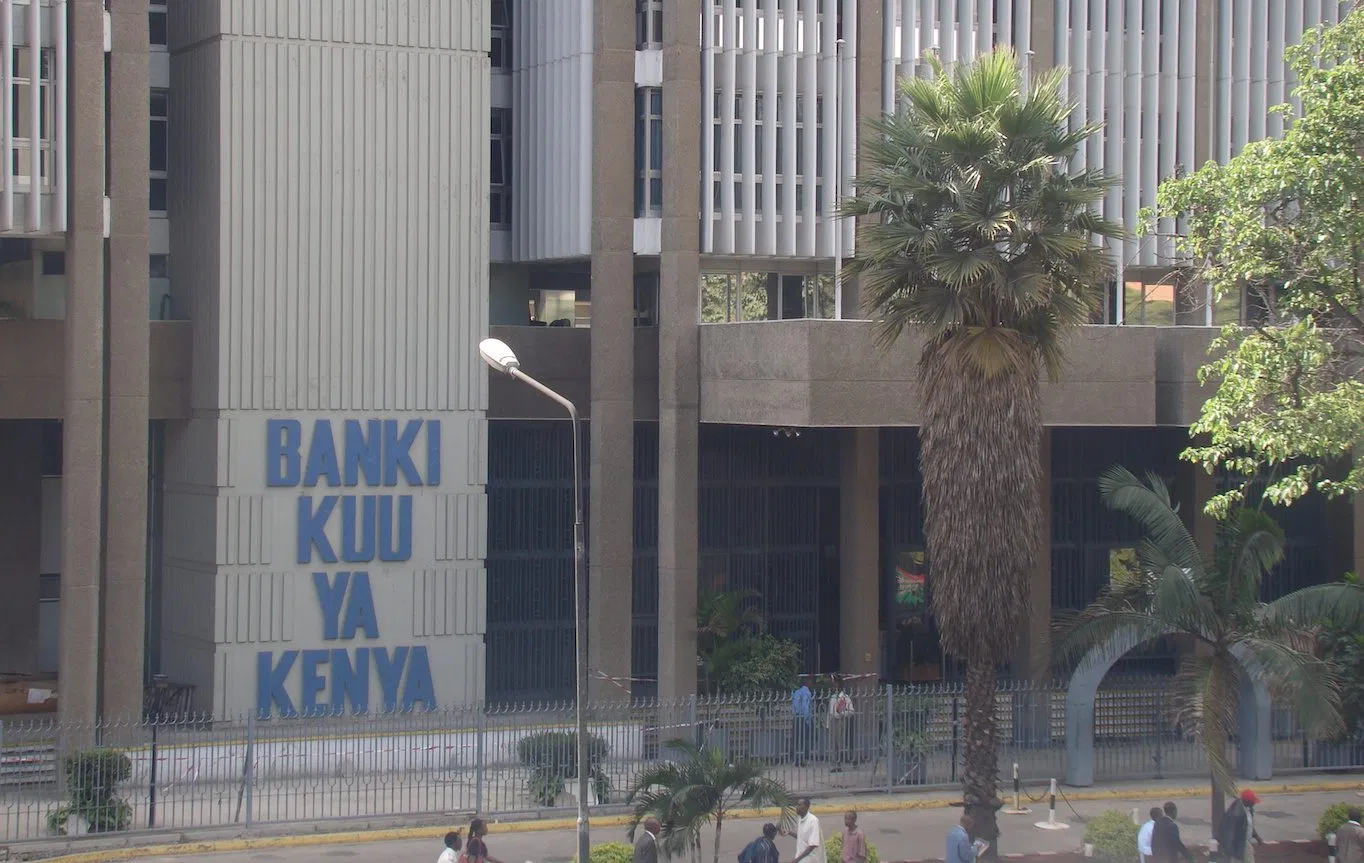 The directors were appointed to the CBK board in 2016 for a renewable four- year contract. [ Photo / Kenyan Wallstreet ]

Anxiety has gripped the financial sector following the lapse of the contracts of four directors of Central Bank of Kenya (CBK). The four directors’ engagement with CBK will end between November and December 2020.

The contracts of Ravi Ruparel, a financial guru and Mrs Nelius Kariuki, an economist by profession, are due to lapse on 3rd November.

The other two directors who are counting their days at the CBK are Samson Cherutich, an accountant, and Mrs Rachel Dzombo, a management expert. These two will exit the CBK board after 4th  December 2020 unless their contracts are renewed.

Both Cherutich and Dzombo were appointed to the CBK on 5th December 2016, for a renewable four- year contract.

President Uhuru Kenyatta appointed the four non-executive directors to the CBK Board with the approval of Parliament. These directors are eligible for re-appointment for another term of four years.

CBK Board Chairman Mr Mohammed Nyaoga, who was reappointed to this position on 18th June, 2019, will have his term expire in June 2023.

Prior to his appointment in 2015, Nyaoga was without a board for close to two years until President Kenyatta picked the four non-executive directors to the CBK board.