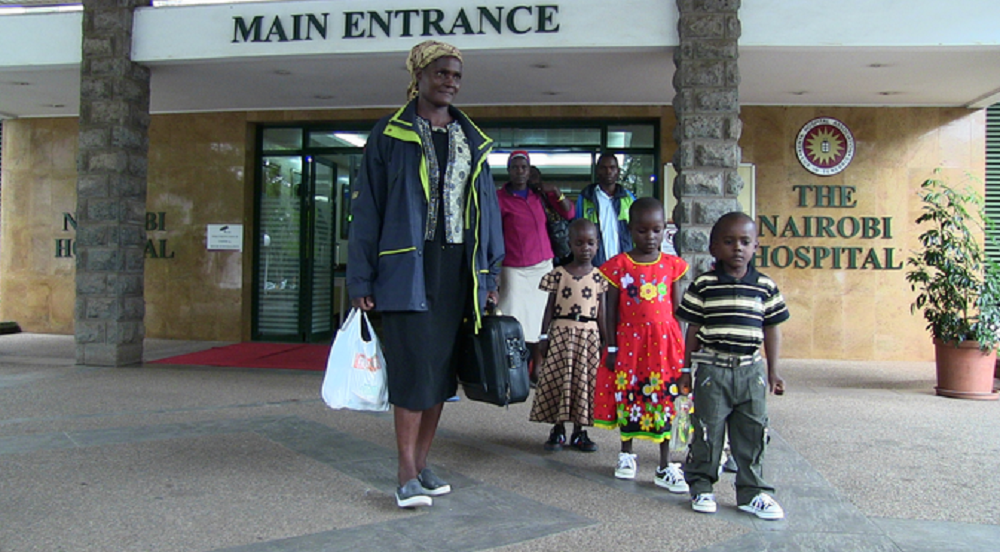 Busia county has been ordered to pay Ksh 38 million to 28 children who suffered paralysis after receiving malaria injections at a local dispensary. The children received the injections at Akichelesit dispensary in Teso North in July 2015.

After receiving the injection, the children developed weak limbs, hands and spinal cords. They were airlifted for specialised treatment at Nairobi Hospital before returning home to nurse various levels of disability. Some have since become mentally challenged.

Busia resident magistrate Josephine Maragia ruled the children were victims of professional negligence and were not given proper diagnosis and treatment by a competent medical practitioner.

The Ksh 38 million will be distributed between the children depending on the level of disability suffered. Eleven of the victims will take home Ksh 2.5 million each while ten were awarded Ksh 200,000 each.

One more victim was awarded Ksh 2 million while four others will receive between Ksh 1.6 million and Ksh 1.2 million each. The court was to Thursday make a ruling on the last two victims and determine how much each should be compensated. The ruling marked the end of a long wait for justice by the children and their parents.

In her ruling, Ms Maragia said victims suffered permanent physical disability of between 5 to 20%.

“It is unfortunate for a child born without any disability to wake up and find himself in that state. He is likely to suffer mental anguish,” she ruled.

Earlier, the county assembly passed a motion to have the victims compensated. Bukhayo North/Walatsi MCA and Legal Affairs team chairman Gardy Jakaa has two months to craft compensation guidelines. He promised to follow up on the payments.