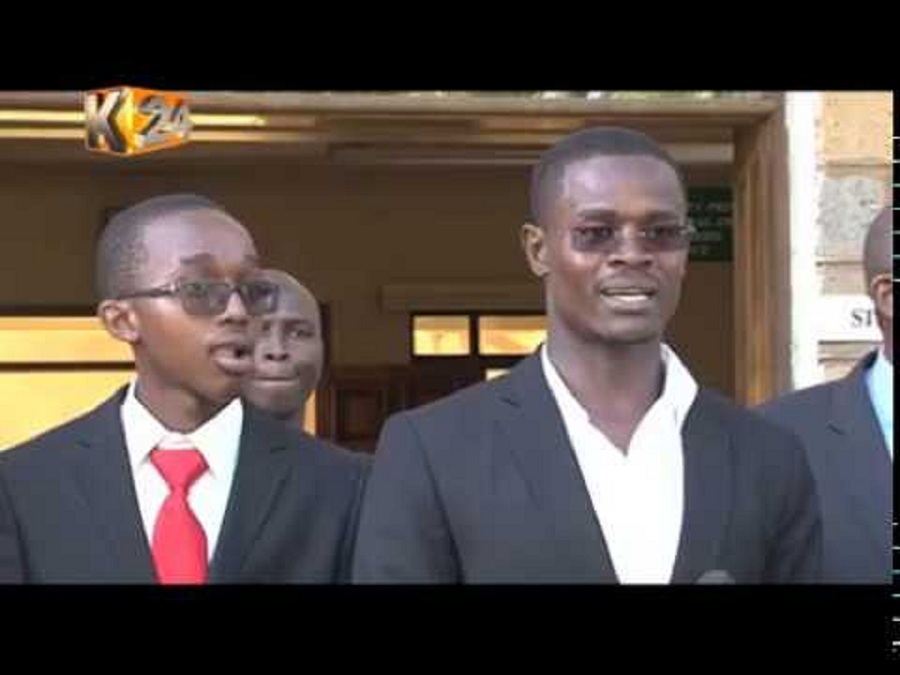 According to the CS’ own report, the overall number of boys who scored C+ and above and hence qualify for university admission stands at 41,687 as compared to 28,386 for girls.

While Pangani Girls produced the top student, Naomi Karimi Kawira, who scored 87.011 points to lead 15 other girls in occupying the top 20 slots nationally, the report indicates that the number of  straight As stood at 81 as compared to 61 for girls.

The issue has generated intense national debate with many expressing fears that society is favouring the girlchild to the disadvantage of the boychild in almost all aspects of life.

Stakeholders have questioned the crediblity of the results with NASA leader Raila Odinga calling for a task force to p***e what happened.

Kuppet Secretary General Akello Misori claims the results were released before all papers had been marked.

Comparatively,  another 13 subjects recorded a significant decline in performance in examination compared to 20 last year.