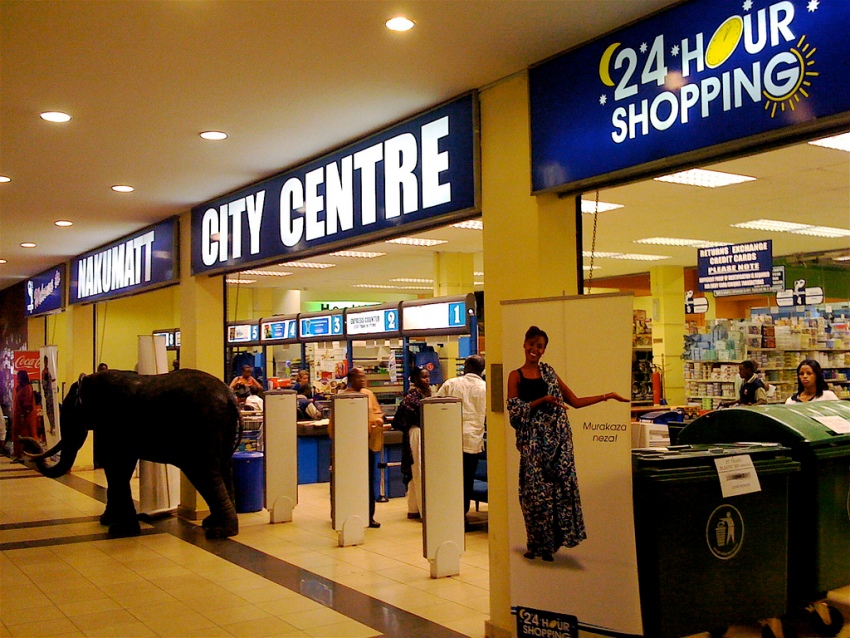 [dropcap]I[/dropcap]t is something Kenya’s corporate world would rather not have a conversation about. The fall of Nakumatt, the erstwhile giant of fast moving consumer goods retailing, is a foregone conclusion. Even as the ‘elephant’ tries hard to kick and stand up again, the rigor mortis seems irreversible!

The real cause of Nakumatt’s demise remains a mystery in the public domain. From its humble beginning about three decades ago in the then Rift Valley Province as Nakuru Mattresses, Nakumatt was the go-to supermarket chain for people in both middle and upper income brackets. Its classic stores in terms of space, cleanliness and choice of products had no competition.

Indeed, it was internationally renowned, as tourists and the expatriate community in Kenya and the region were confident of its superior variety of goods. Deceptively, Nakumatt had its business together. Any international brand looking to buy in the region would have taken up Nakumatt.

As of December 2015, it is reported that Nakumatt had nearly 65 stores in the region – Kenya, Uganda, Rwanda and Tanzania – with plans to spread its wings to other African countries. It employed over 5,500 people and had gross annual revenue in excess of US$ 450 million.

Apparently, however, Nakumatt had a skeleton or two in its cupboard. In October, 2017 the company ran out of funds, leading to closure of many stores. All of a sudden, its balance sheet tilted precariously, adversely affecting its operations. The chain was unable to sustain stocks on its shelves. The owners of its rented premises closed shop, while in other cases they were literally thrown out. Labour unrest replaced Nakumatt’s otherwise great public relations.

I doubt the supermarket just woke up one day and met its waterloo. It means that what the public knew about Nakumatt, and what was actually happening in its boardroom, were worlds apart. Conspiracy theories aside, and notwithstanding the fact that Nakumatt is a private limited company, the chain’s insolvency was caused by non-adherence to the tenets of transparency and accountability in its investments.

With our renowned corruption, corporate suicide is not an exclusive Kenyan phenomenon though. Even major companies in the strict West, for instance, have bitten the dust after their financial hanky-panky is exposed, leading to scams of monumental proportions. Lesson learnt? Brands should practice what they preach.

READ: Why Kenya’s retail sector is bullish in 2018

Is NMG becoming too hot to handle?