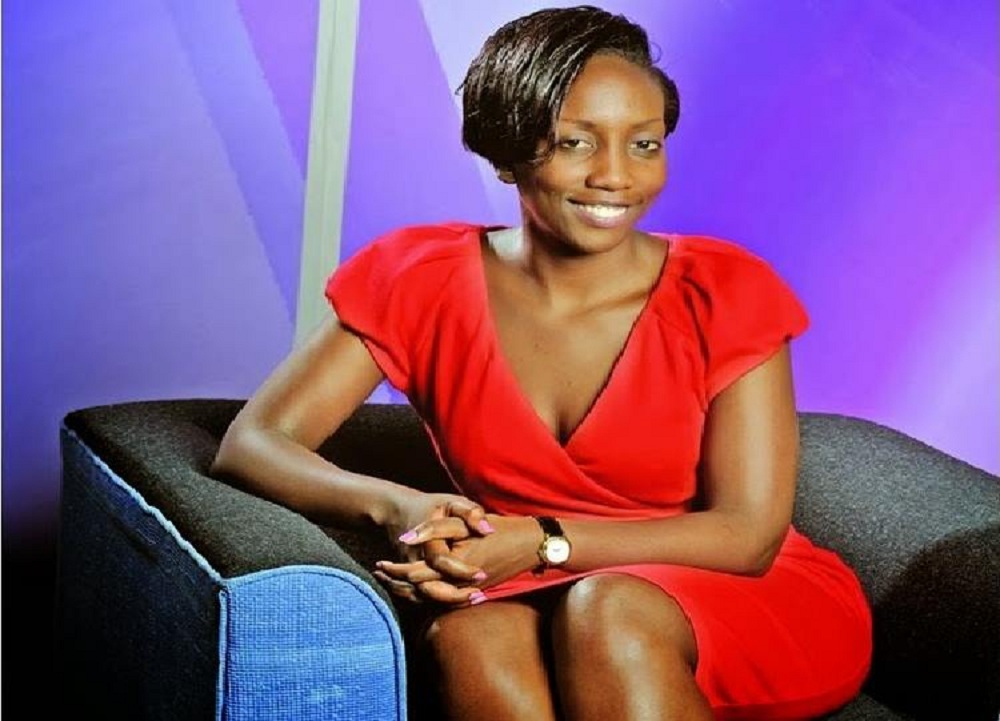 The Standard Group has suffered another major blow after it emerged that KTN senior anchor and talk show host Yvonne Okwara-Matole is also headed to Royal News Service (RMS). Sources at the Mombasa Road-headquartered media house confirmed to Business Today that the experienced journalist and hard-nosed interviewer has resigned and is serving notice until end of April.

Her impending departure comes just weeks after Joe Ageyo, who was the KTN Managing Editor, took up the role of Editorial Director at RMS. It could be a pointer that Ageyo has embarked on further strengthening the editorial team at Communications Centre in line with the media house’s vision and strategy to cement its foothold on the media scene. It is understood that Ageyo is targeting to poach some reporters from KTN.

Ageyo’s appointment came after a plan to recruit former NTV general manager Linus Kaikai faltered following opposition from State House. Kaikai has since been named director in charge of strategy and innovation.

Okwara, who has been in the media for the last 11 years, started off her career at RMS as a radio journalist.  However, she says the journalism bug struck her at a tender age. As an eight-year-old, she was a presenter for a Children’s Variety Show at KBC and also did a variety of voice overs.

She has also worked at Nation Media Group as a radio talk show producer and later joined NTV where she started the NTV This Morning Show.

She joined KTN five years and has emerged as one of its foremost journalists. She hosts a Sunday night talk show ‘Checkpoint’, where she moderates analysts in a no-holds barred assessment of the week’s biggest stories. She is also the Head of News Anchors at KTN as well as a content producer.

In a recent interview, she described herself as an ambitious, analytical and self-driven journalist who seeks to speak truth to power through journalism. Her highs include hosting the “Meet the President” show ahead of last year’s General Election and later been tasked as an interviewer in the Presidential Debate.

Previously, she  hosted national discussions on civic education on the 2010 Constitution and historic 2013 elections. She has moderated several regional and international meetings including the Conference of African Finance Ministers in Abuja, Nigeria in March 2014.