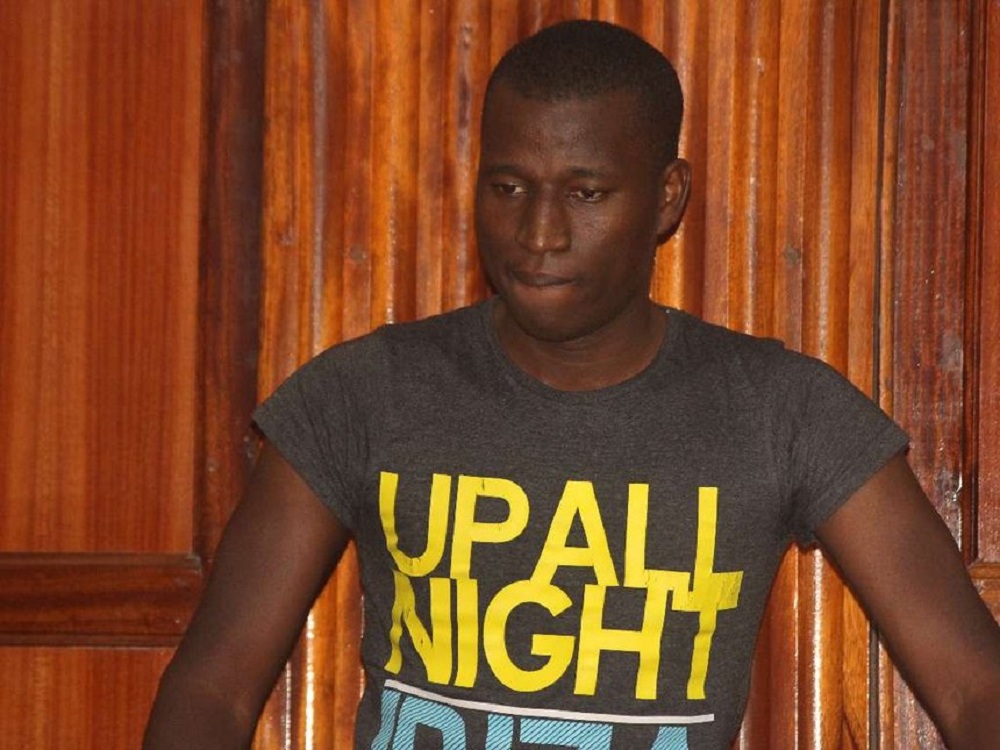 Controversial blogger Cyprian Nyakundi has been arraigned in court for, among others, exposing how the National Intelligence Service (NIS) allegedly taps Kenyans’ voice calls.

Among the charges levelled against Nyakundi, who spent the night at Muthaiga Police Station in Nairobi after availing himself following summons by the Directorate of C******l Investigations, is an expose on how the NIS listens into what Kenyans talk about over the phone by diverting their calls, which the p*********n says amounts to h**e speech.

In one of his posts, Nyakundi had urged Kenyans to dial Unstructured Supplementary Service Data  (USSD) code *#62# to determine the number to which their voice calls are diverted to as he went on to claim even members of the Kikuyu community, which supports President Uhuru Kenyatta are not spared. 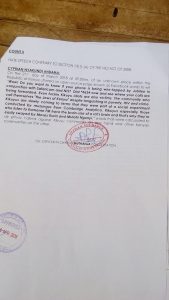 Nyakundi was also charged with fomenting h**e speech against the community by ridiculing them over their support for President Kenyatta. He also claimed Kenya Power was extorting Kenyans through inflated bills to benefit the First Family. 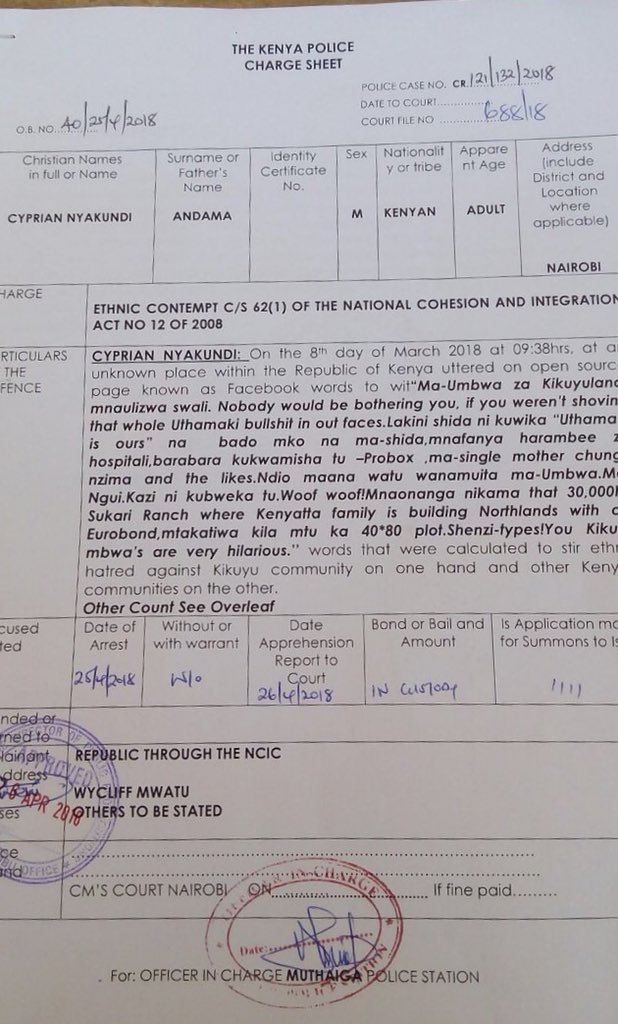 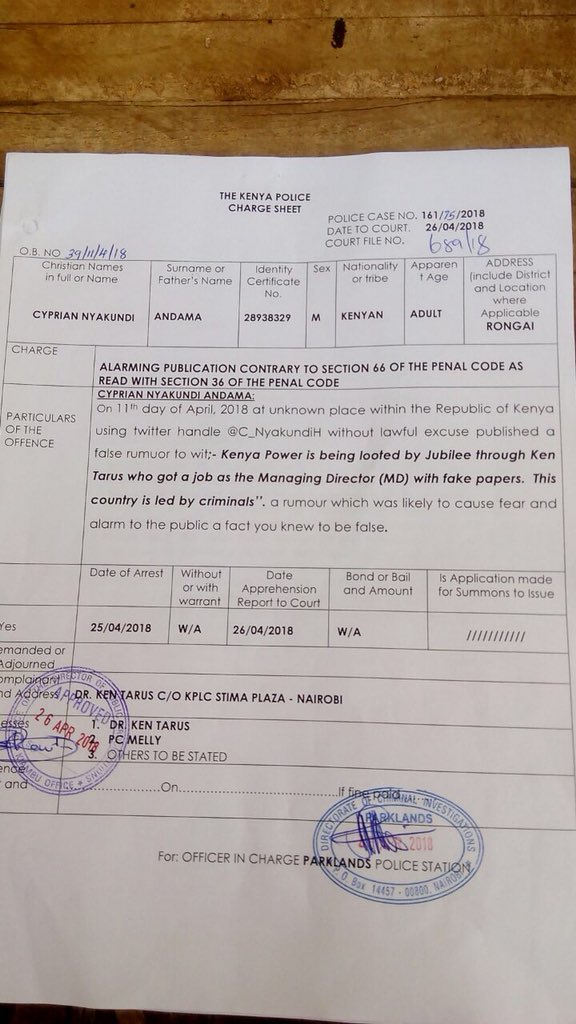 Other initial reports had indicated that Nyakundi was a******d following a complaint filed by Nairobi Governor Mike Sonko who wants him investigated and charged for undermining his authority.

The blogger has previously faced similar charges for posts offensive to Interior CS Fred Matiangi and Safaricom CEO Bob Collymore, among others.

He has maintained that laws criminalising blogging were declared unconstitutional adding that what is happening to him is totally unacceptable.

On his blog, Nyakundi had intimated on Tuesday the summoned by DCI were instigated by Kirinyaga Governor Anne Waiguru, whom in one of his tweets he referred to as a “commercial s*x worker,” a quote we cannot republish verbatim for legal reasons.

Inside The Kenyan Originals Craft Room