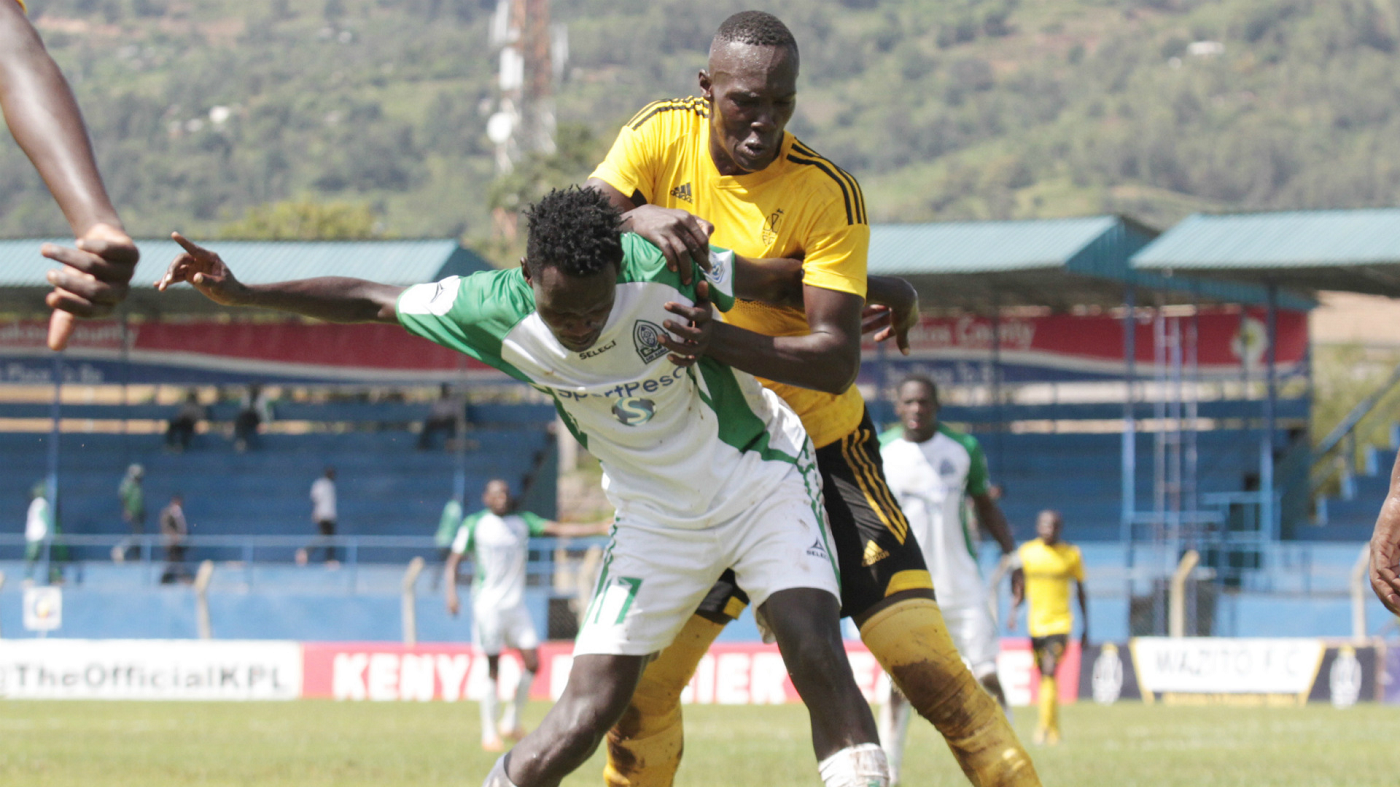 Clubs have already been able to make signings ahead of the new season with titans Gor Mahia and Wazito making the most waves. [ Photo / goal.com ]

The 2019/20 season was a tough one for the Kenya Premier League (KPL). Hit hard by allegations of match-fixing and its main sponsor SportPesa withdrawing from business operations in Kenya, it was quickly followed by a suspension of the season due to fears over the spread of Coronavirus.

The Kenyan government is currently in the throes of establishing protocols in a bid to get the new season underway, with the league traditionally running from September and into the early part of next year.

Regardless of the break in play some months ago and further aforementioned setbacks, KPL teams have been making serious moves in order to get ready for the new season. One of those moves is securing sponsorship revenue.

A number of betting companies in Kenya who are still active are seeking to build their profile and their brand through sponsorship of major European leagues, and it is no different with the KPL.

The most recent sponsorship deal involving betting firms was penned by Machakos-based side Sofapaka, who have joined forces with Betika which has headquarters in Nairobi.

The renewed deal will stretch over two years and is reportedly worth Ksh35 million, providing Sofapaka with the means to fund their team. The club announced the deal on its website and across official Sofapaka social media accounts.

Other KPL sides who currently have sponsorship deals are the likes of Gor Mahia. The record 18-title winning club are currently the only Kenyan side to hold a pan-African trophy and have a sponsorship deal in place with Betsafe.

Although it’s not only KPL clubs who are looking for financial opportunities from Kenyan licensed online betting firms. The Football Kenya Federation (FKF) also has a long history of commercial association with sports betting.

Following SportPesa’s heavily publicised exit from the Kenyan market, the KPL has been without an official sponsor for some time. It has left a considerable gap in ground level funding initiated and overseen by the FKF, and has brought questions over whether the new KPL season would even be able to go ahead at all.

Now in a monumental move for the KPL, potentially ushering in a new era for domestic Kenyan football, the FKF has concluded a five year deal with betting operator BetKing. The deal, reported worth Ksh1.2 billion seeks to plug the gap left by SportPesa’s exit and is aimed at securing funds for the coming season and into the future, in a bid to ensure Kenyan football’s own safety.

Some may question the viability of gambling related funds flooding the ranks of Kenya’s domestic game, but it comes as the first positive foundation on the road to recovery for football in the country.

Clubs have already been able to make signings ahead of the new season with titans Gor Mahia and Wazito making the most waves. Tiko Okello most recently completed a high profile move to Gor Mahia, while Maurice Ojwang made the switch from Western Stima to Wazito FC.

The KPL now has the financial greenlight with funds secured for the coming season. The only obstacle to overcome now is finding a pathway towards safe hosting of fixtures, with or without fans actively present in the stadium.

Next Read >> 30 Inspiring Tips That Can Change Your Life Today