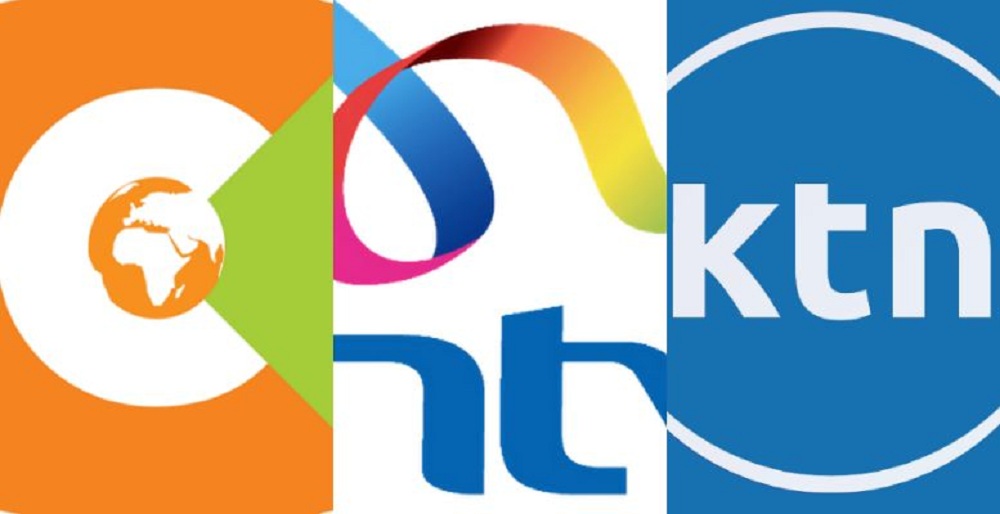 As the dust settles on the poaching spree in the media scene, focus is now turning to a battle of wits between two main television stations, which media watchers says will eventually boil down to the abilities of individual news anchors.

Citzen TV, which has assembled what it calls a “dream team” on Thursday started running commercial featuring its Swahili news team, mostly poached from NTV, as it promised its viewers a revolution in Nipashe news presentation.

In a story on its website, the station said the Citizen Nipashe “dream team set to breathe fresh air into the Swahili News Bulletin and completely dominate local Swahili news.”

However, NTV, which is reeling from the loss of both Swahili and English editors and news anchors to the SK Macharia-owned Royal Media Services, which operates Citizen TV, was not left behind as it launched its own promo to unveil anchors it has assembled as it seeks to rise from the ashes.

Viewers are, however, divided on which station will emerge better while others took issue with the fact that media houses appear to be recycling staff, a scenario that does not portend well for fresh university media graduates.

“Am asking; when will fresh graduates of Mass Communication and new voices get a chance if all Major Media Houses do is re-cycle and rotate the same faces and poach from each other? Is Media a Super Cartel? Asking for a friend,” current affairs pundit Benji Ndolo posed on Twitter.

Others averred that at least NTV has given a chance to fresh faces. By fresh faces, however, they mean those poached from less popular stations such as Ebru TV and KBC, which does not better the plight on those yearning to make a break into TV journalism.

Apart from the increasing trend of media houses raiding rivals for talent, which has been taken to unprecedented levels in recent months, observers say the future looks bleak for upcoming journalists as media houses appear to have neglected career development.

Both the Nation Media Group and Standard Group have abandoned their in-house training programmes, Media Lab and Media Inc., due to depressing revenues, competition for talent from both rivals and other entities such as public relations agencies and diminishing loyalty among young journalists (Generation X).

The situation is set to become interesting with the BBC still in the early days of meeting its target of at least 300 staffers for its Africa bureau while Mediamax Network Ltd, which has also lost staff to the competition, has begun to flex muscles.

Chinese news agency, Xinhua, is also putting up its Africa bureau in Nairobi and is set to enter the market in the coming months.

Interestingly, KTN, which has lost key staff to Citizen TV and BBC including Managing Editor Joe Ageyo, has quite silent possibly due to financial strains. Its only hiring is Odeo Sirari as Swahili News Editor. He is a former BBC multimedia journalist.