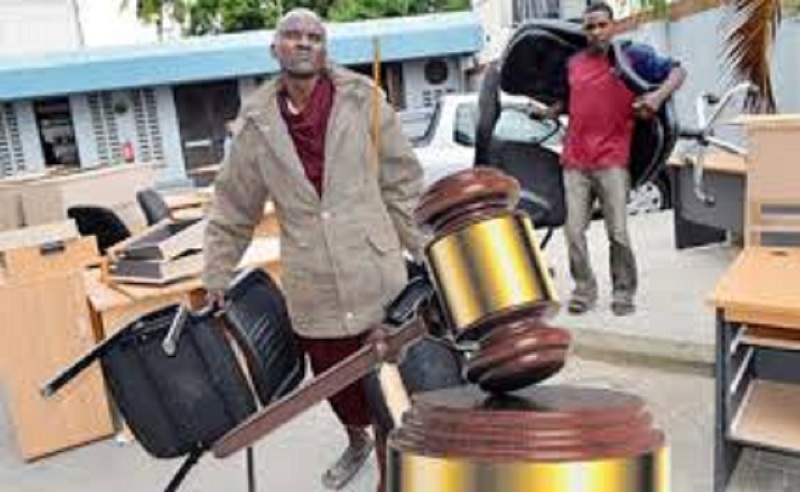 Political upheavals in the country are likely to undermine the banking sector with 42% of the lenders predicting that the level of Non-Performing Loans (NPLs) will rise in the third quarter of 2017.

This is because of the industry’s perception of increased political risk in light of the August elections (and the upcoming fresh presidential election), according to a recent report from the Central Bank of Kenya, which polled 40 financial institutions and banks in the country.

Already, out of the nine banks that have released their half year financial results, eight have recorded increased NPLs. Some of the lenders have begun disposing off defaulting customers’ assets such as vehicles to recoup their loans and interest.

RELATED: Follow this tips to avoid being blacklisted by banks

Consequently, the quarter ending September 30, 2017, banks predict that credit recovery efforts will be intensified in most sectors.

The banks intend to allocate more resources on monitoring and recovery of loans as well as use of external parties in the recovery process.

The report, however, said levels of NPLs remained constant in second quarter of 2017 in ten economic sectors. The Mining and Quarrying, Energy and Water and Financial Services had the highest number of respondents who felt that the NPLs levels did not change. This was reported by 84%, 84% and 74% of the respondents respectively.

But the report also shows that the much debated interest rate capping law had little effect on NPLs. 58% of the respondents were of the view that the NPLs would not change since the pricing of the loan has no impact on repayment ability. This is due to the monthly installment being agreed upfront.

The intensified recovery efforts in five sectors (Manufacturing, Trade, Transport, Personal/ Household, Real Estate, and Financial Services sectors) aim at improving the overall quality of the asset portfolio. This is in line with the banks expectations that loan defaults in these sectors will rise during second quarter of 2017 due to slowdown in economic activity.

On the other hand, 54% of the commercial banks indicated that interest rate capping negatively affected their lending to SMEs. Interest rate capping has compelled banks to increase their risk mitigation measures. As a result, this has locked out potential customers below certain risk thresholds on existing products standards.